BC snowboarder on Cypress Mountain lost and rescued by North Shore Rescue after snowboarding out of bounds to take pictures. 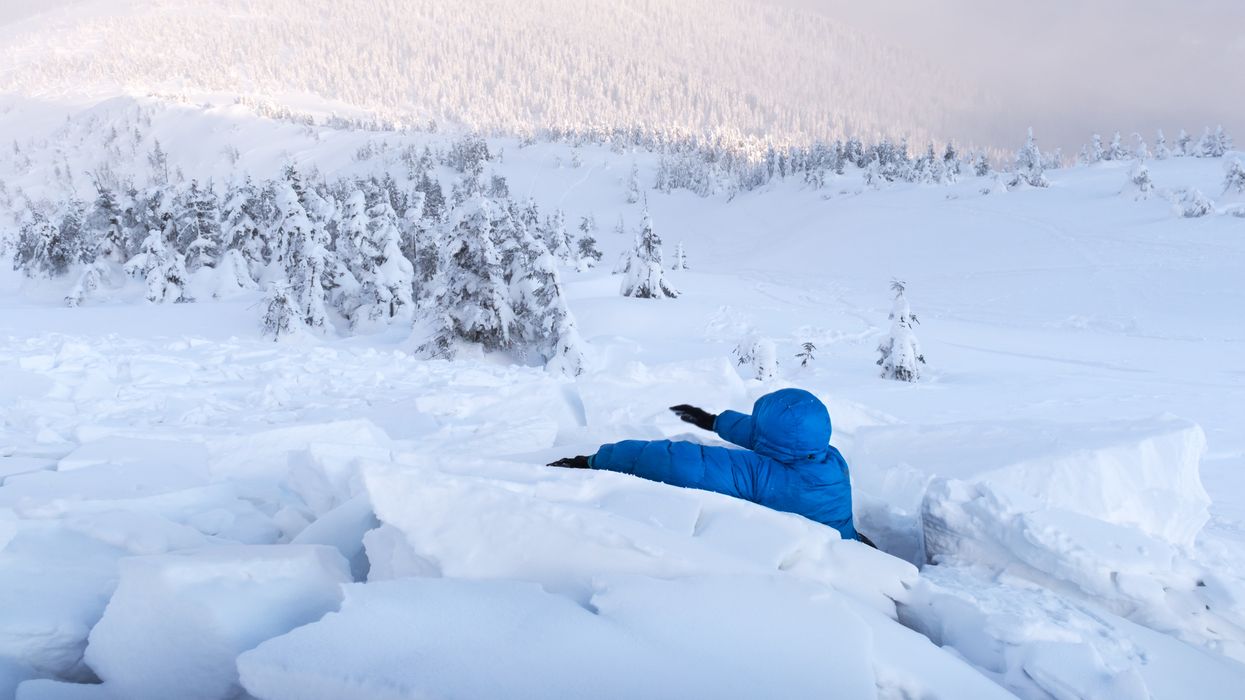 The man got lost during a snowboarding session at Cypress Mountain in West Vancouver, BC on the night of February 25th. He has since been rescued by search crews, but they say his survival was extremely fortunate.

North Shore Rescue search manager Don Jardine told CTV News that the group of snowboarders had intentionally crossed a fence at the ski resort, but they didn't want to go out-of-bounds snowboarding. Instead, they had actually ventured out because they wanted to take pictures.

One snowboarder ended up getting lost from the group after they went out of bounds. "They were only taking pictures," Jardine said. "Somehow on the other side of that, (one snowboarder) got turned around."

#Breaking @NSRescue have just rescued a snowboarder on #Cypress who went out of bounds taking photos. Details on @CTVVancouver at 11:30. pic.twitter.com/vKzk4nhRh0

It took the North Shore Rescue several hours before they could locate and rescue the snowboarder. When they did find him, his gloves were completely frozen. Jardine told CTV News that the man was incredibly lucky, especially considering how unprepared he was.

"He was cold, he wasn’t prepared, his cellphone battery was dead, he had no light, and he didn’t have a clue where he was,” said Jardine. Not only was he unprepared for the brutal winter conditions, but there are also avalanche warnings in the backcountry of this BC mountain and many others, CTV News reports. The search crew and rescuers warn that anyone who goes out of bounds could end up triggering an avalanche in the terrain.