RCMP have issued a warning so Canadians don't get mixed up in some sexually driven crimes. 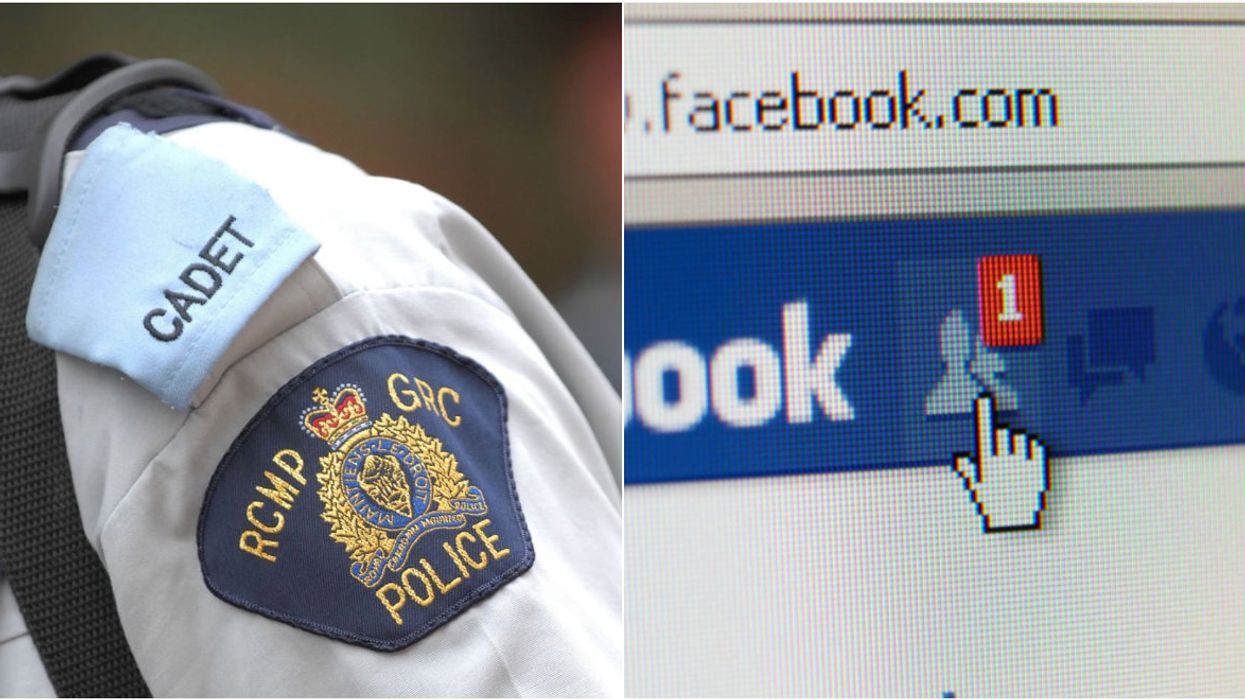 The Burnaby RCMP have issued a warning to Canadians about a crime that is not typically talked about. While extortion is regularly heard of, especially because it's also known as blackmail, "sextortion" is a new crime that's becoming common in Canada.

While typically with extortion a victim has leverage held against them, "sextortion" takes it one step further adding by exposing someone sexually online.

.@BurnabyRCMP warn about a rise in sextortion incidents. Mounties have looked into 24 incidents since May. Say suspects claim to have compromising videos of the victims and threaten to share them unless they pay, usually through Bitcoin or a money transfer. @cbcnewsbc

"Sextortion" has been used to describe incidents where threats of releasing photos, videos, or message of a sexual nature of the victim online to the internet. Typically someone who is the victim of "sextortion" will be asked to financially pay the extortioner to ensure they don't release the sexual content.

The RCMP has stated that they have investigated 24 incidents of sextortion since May of this year. Some of the victims have lost money to suspects of these crimes after being blackmailed, so the RCMP are reminding Canadians to not release sensitive information when talking to strangers online.

READ ALSO: This Ontario Driver Has Been Charged After Intentionally Hitting A Cyclist (EXPLICIT VIDEO) There are two scenarios that Canadians should be wary of according to the RCMP. If someone you don't know adds you on social media and then asks you to engage with them in a session of sexual photo or video sharing. People have been threatened after to pay off the suspects or their private footage would be released.

Another scenario that occurs is when people we know and trust put us into a sextortion situation. Be aware that your online engagement and activity can be monitored by others. Not only is it important that everyone online is safe, it's especially important to put vulnerable people, like kids under the age of consent, on alert for predators of this kind.

Be careful when you're using social media because though Canadians are nice, no one needs to be part of a crime like this.