"Anytime that young guy wants to turn his life around, I’ll be ready." 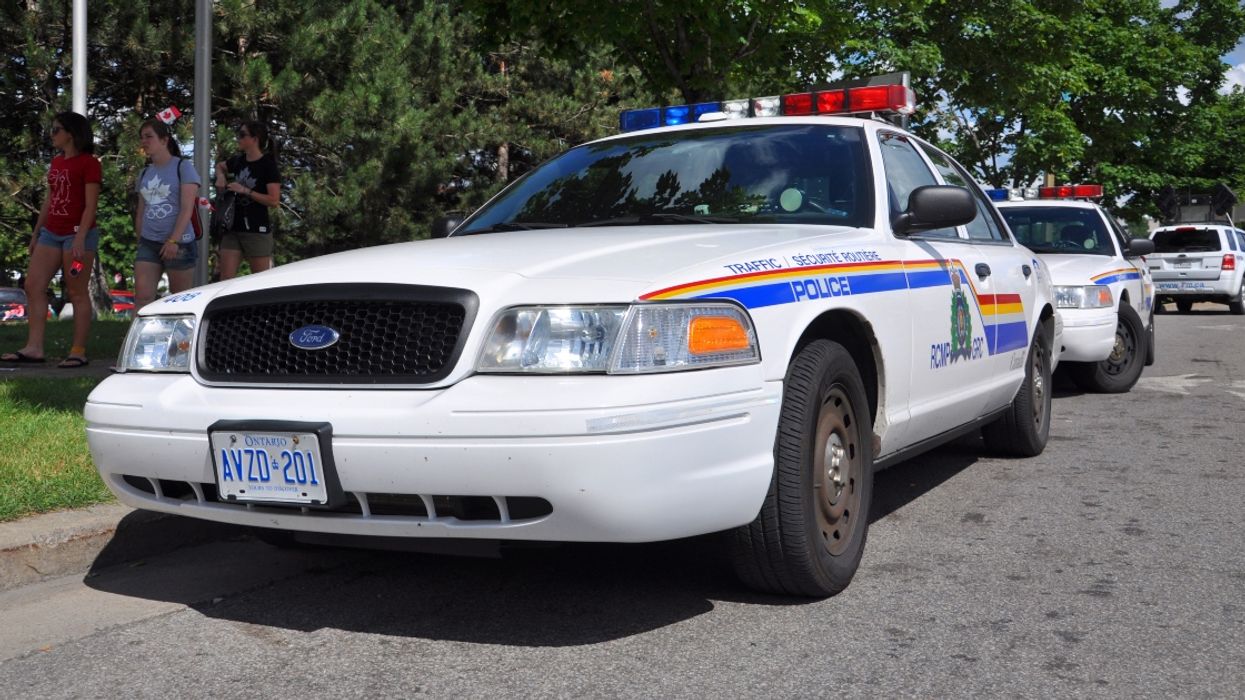 Being in police custody can be scary, but one Canadian officer officer just did the nicest thing for a teenager in jail. A Coquitlam RCMP officer gave an adorable present to a 15-year-old boy who had to spend his birthday in jail. This simple gesture was made to prove to the boy that people care about him. If this doesn’t melt your heart, I don’t know what will.

According to the Coquitlam RCMP in a news release, a teenager with a significant police record got an unexpected surprise visit while spending the night in jail.

Just after midnight, the staff sergeant in charge of front line patrol came into the youth's cell and delivered him a birthday cake. The boy had just turned 15. He was spending his special day in jail.

The sergeant, Paul Vadik, took time out of his busy day to visit the teen and see how he was doing throughout the weekend. During the visit, he spoke with him about making positive life choices and how to overcome some of the challenges he has faced in life.

Vadik has stated that this young man has had a lot of struggles in life, but kindness is something that should overcome it all.

“This kid’s had a lot of struggle in his young life but kindness matters. Hopefully, my big-brother-type talks with him will resonate,” said Staff Sergeant Vadik in the news release. “He was turning 15 overnight, so I went and bought him a cake and a card. It was important to let him know that somebody cared.”

The now 15-year-old accepted the gift and was eventually released. As he left, Vadik gave him one last present — his personal contact information should he ever need guidance in the future.

While Vadik understands that they can not help everyone in this way, he wants young people to realize that they are not the enemies of police and RCMP officers. “Any time that young guy wants to turn his life around, I’ll be ready,” said Vadik.

This is not the first time RCMP officers have done something heartwarming and selfless. Around two months ago, a Canadian police officer had tea with a 90-year-old woman after she complained that her kids could not visit her.

This Delta police officer initially answered a distress call from the elderly woman. After calming her down, the cop decided to have a cup of tea and sit down for a one on one conversation with the woman.