Someone In Vancouver Finally Found That $100,000 Buried Treasure Chest

The winner plans on going on a family vacation. 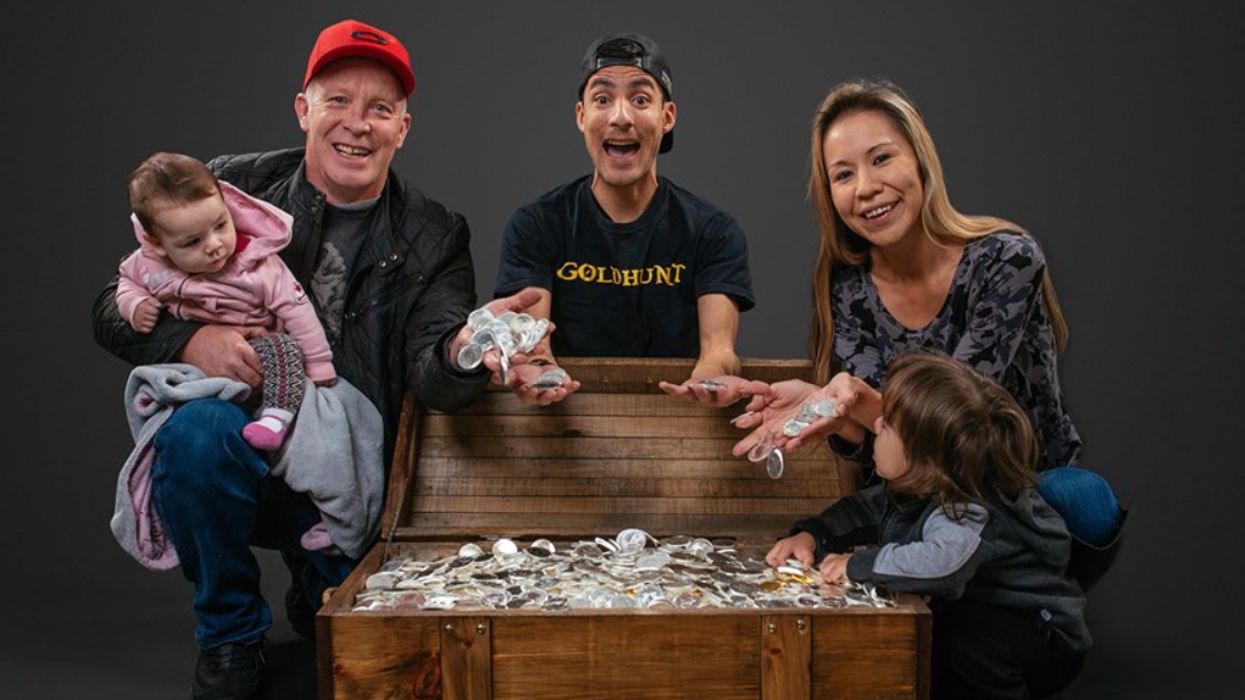 On June 1 of this year, Gold Hunt placed three treasure chests in Edmonton, Calgary, Vancouver. All reportedly had $100,000 in them. In order to track them down, participants purchased a purchase a treasure map and a set of clues from the company's website. You could also purchase an additional set of clues to get even closer to the buried treasure.

The first round proved successful when an Alberta family won in Edmonton and a limo driver won in Vancouver.

Following the success of the first hunt, the company decided to do another round. After three long months, the Vancouver treasure was finally found and announced on the company's Facebook page.

According to the Facebook page, the treasure was found by Ronald Troy Linsay-Dickson on October 16, 2019.

“This has been a crazy journey,” said Chris with Gold Hunt on a video posted online. “This hunt has really taken things to the next level.”

According to KelownaNow, Troy was motivated right from the start but he never thought he would actually end up winning.  He now plans on taking his wife and kids on a mini family vacation. Needless to say, they are all very excited.

While the Vancouver treasure was finally found, it did take three months for someone to track it down. According to the Gold Hunt website, the treasures in Calgary and Edmonton were found on August 8, 2019, and August 26, 2019, respectively.

According to the Gold Hunt Answers website, the treasure was hidden in Old Orchard Park. This means that literally hundreds of people walked by it every day not even knowing it was there.

Now that the treasure has been found, you can go onto the Gold Hunt Answers website and find out all the solutions to the riddles.

If you’re kicking yourself for not participating, hopefully, you'll get another chance. This contest has been incredibly popular this year. Narcity has reached out to Gold Hunt to see if they plan on burying some more treasure and we'll update the story once we hear back.

According to Gold Hunt’s website, there is no date set for another Vancouver hunt. That being said, if you happen to find yourself in Houston, a treasure hunt is starting soon and pre-order maps are now available for purchase.