From activities to restaurants, here's the scoop! 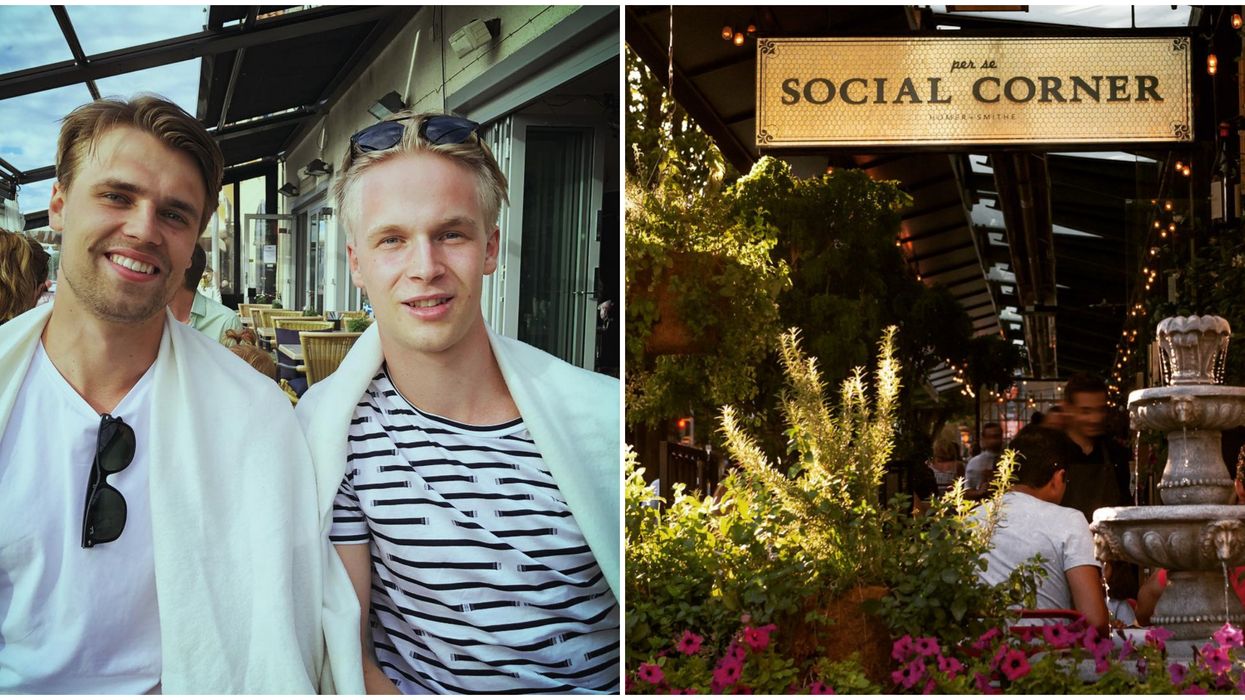 One of Vancouver's favourite NHL players has spilled the tea on where he likes to hangout. Elias Pettersson is a young, Swedish hockey star who currently plays for the Canucks. Fans have absolutely adored the golden boy ever since he joined the team in 2017.

In a recent interview, Elias Pettersson revealed the places he loves in the city.

Now that these hot-spots have got the Pettersson seal of approval, you should probably throw them on your bucket list.

In an interview with The Athletic, the centerman answered some questions from his fans. Among the questions were a few about his relationship with his current home in B.C., Vancouver.

One local asked what he likes to do in Vancouver, from activities to bars and restaurants. Pettersson explained that he loves a ton of restaurants in the city, but he went on to name-drop a few including Blue Water, Elisa, Minami, and Social Corner.

He also gave shouts to “the waffle spot.” We have our assumptions about which hot-spot he’s referencing.

As for things to do in the city, he said he loves to do FlyOver Canada and takes people there whenever they visit him in B.C.

FlyOver Canada is a ride that includes a virtual experience of the most awe-inspiring places in the country. There are also experiences which allow you to virtually fly over other countries like Iceland, for example.

Beyond FlyOver Canada, Pettersson also mentioned that he finds the VanDusen Botanical Gardens really cool and that the maze is still on his to-do list.

He said that he likes to drive to Whistler when he can and loves the Peak 2 Peak and Sea to Sky gondolas in the area.

Elias Pettersson wears number 40 and shoots left. He’s a very well-loved player in the Canucks’ franchise and he’s just a young buck, having turned 22 in November.

He’s been turning heads ever since his first-ever game with the ‘Nucks back in 2018 when he scored a goal and had an assist. A pretty exciting debut, if you ask us.

Being a young, famous millionaire athlete isn't relatable to everyone, so it's always fun to keep up with what these guys are up to in their personal lives.

For example, when Bo Horvat recently announced that he and his wife are expecting the city went wild. Or, when the players brought their dogs onto the ice for a pre-game race and our hearts absolutely melted.

We love these guys and their infections attitudes, both on the ice and off. If you need us, we'll be at Blue Water waiting for Pettey.