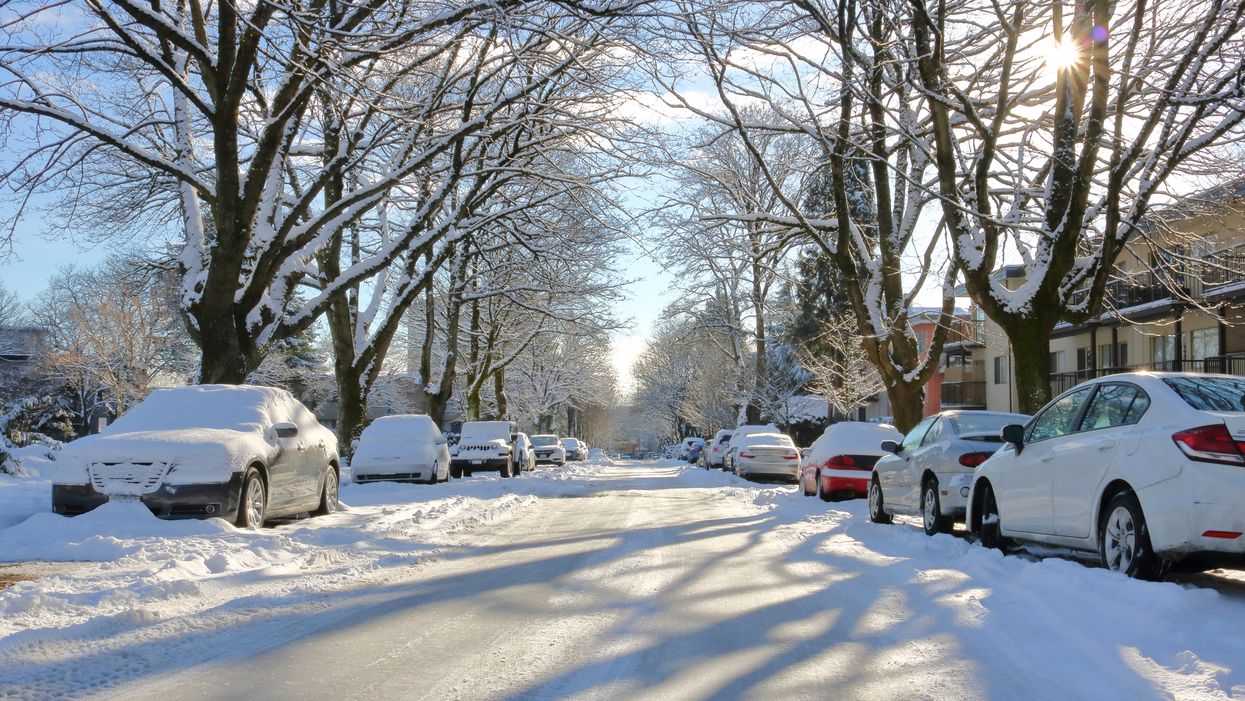 Via Government Of Canada

Snowfall will begin early on Friday morning, during the afternoon the snow will likely mix with rain. Snowfall amounts will vary from 5 to 10 CM. So, be careful when driving and be aware of slippery conditions!