General Public Not At Risk For Measles, Vancouver Doctors Says It Is Unlikely To Spread

A Vancouver health official is sceptical that measles outbreaks will reach beyond the already identified "clusters." 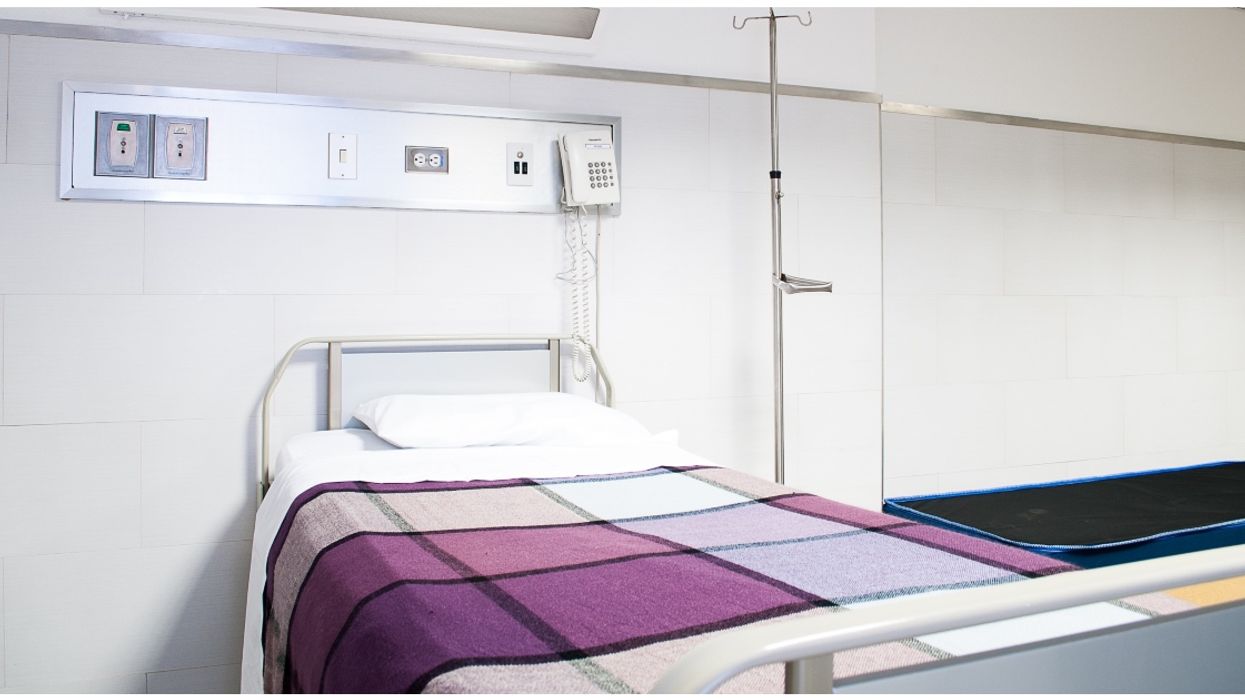 As the number of measles cases grows, BC officials have been coming forward to discuss the severity of the outbreaks as well as possible solutions. According to a local Vancouver doctor, the general public is not at risk for measles as it is unlikely to spread beyond the clusters that have already been identified. This medical health official has stated that anyone who is travelling to other parts for the world should absolutely ensure they are vaccinated against diseases such as measles.

Dr. Reka Gustafson of Vancouver Coastal Health (VCH) spoke to media on Monday to address the recent measles outbreaks. According to VCH, there have been 13 confirmed cases of measles this year. One of those confirmed cases involved someone who recently travelled to Edmonton through the Vancouver International Airport.

Despite measles spreading to Edmonton through a flight, Gustafson says that the spread of measles is unlikely. VCH media relations personnel have stated that the general public is not as a risk due to high vaccination rates.

Although vaccination rates within Vancouver are not at the 90% herd immunity rate, VCH has stated that a large amount of the Vancouver population is vaccinated. According to VCH data, 83.1% of people living in Vancouver are vaccinated for measles.

Dr. Gustafson has stated that the measles outbreaks that have occurred have been in “clusters.” Eight of the 13 confirmed cases have been from two French-language schools within Vancouver after an unvaccinated child contracted the disease during a trip to Vietnam.

“We don’t anticipate a significant community transmission of measles. We had a cluster in a number of schools where there were unimmunized children but it was close quarters,” said Gustafson. “We know a vast majority of BC is immunized and we don’t tend to get ongoing transmissions after measles is introduced.”

According to Dr. Gustafson, the two most recent cases are not an indication that measles is spreading in Vancouver. Although these cases prompted a public warning to residents, it is not an indication of an outbreak expansion. These cases were not rated to Vancouver transmission and were a result of travel.

Dr. Gustafson went on to state that in order to ensure we do not spread measles further, people who are not vaccinated should do so immediately. It is also important that those who are travelling should check their immunization records for things like measles as it is often overlooked.

According to VCH media personnel, anyone who has been infected with measles has been monitored thoroughly. A rundown of where they have been and what they have done has been recorded by VCH to ensure the public’s safety. For the most part, VCH has been successful in determining where the person was when they were contagious and where the disease was contracted from in order to ensure the spread of measles is limited.

"There is no generalized transmission of measles in our community right now," Gustafson said. "We've had one case where the source couldn't be identified. Other than that, every single individual who has been diagnosed with measles in our region either acquired it in a part of the world where there's an active transmission of measles or we could link it to the original cluster of measles.”

Due to rising vaccination rates and the fact that almost all of the 13 cases were traced back to their origin, Gustafson does not believe that measles will spread beyond the already identified clusters.

Gustafson went on to state that in the French school cluster of outbreaks that resulted in eight cases took one week to get all the student's immunization records. She followed up by stating that improvements are needed to ensure a quicker system is implemented.

READ ALSO: Translink Is Warning Vancouver Commuters That They Might Have Been Exposed To A Case Of Measles

Since the outbreaks, the BC Health Minister, Adrian Dix, has publically discussed the possibility of BC adopting the Ontario model of vaccinating. This model would make it much more difficult for children to not be vaccinated when entering the school system.