The rally will take place at the Vancouver Art Gallery. 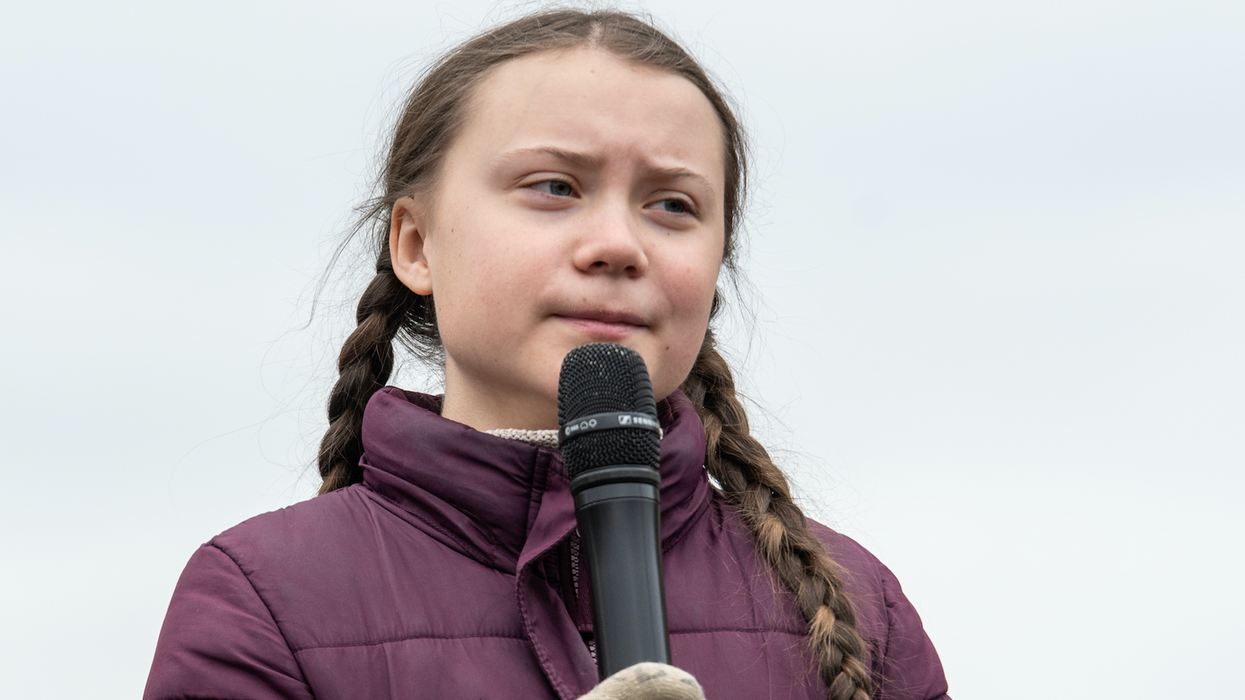 16-year-old Swedish climate activist Greta Thunberg has been touring the globe to facilitate climate protests in recent months. Last week, Thunberg was in Edmonton, rallying in a protest as part of her Fridays for Future campaign. This week, the young activist will be doing in same in Vancouver. You can see Greta Thunberg in Vancouver at her Fridays for Future protest taking place at the Vancouver Art Gallery on October 25, 2019.

According to NEWS 1130, protesters will congregate outside the VAG to join the fight for climate action. According to ICI News, Greta will be accompanied by young Indigenous activists when her rally kicks off at 11 a.m. on Friday.

Though there is not much information about Greta's Vancouver appearance just yet, you should still clear your Friday morning schedule if you want to see her in action.

Greta and her team no longer use airplanes to travel on account of the environmental impact, therefore it is safe to assume that Greta's upcoming stops will be nearby, or at least accessible by car. With each of her rallies attracting countless Canadians, we are curious to see what the turnout will be for the Fridays for Future rally on October 25.