Do not throw away your shot! 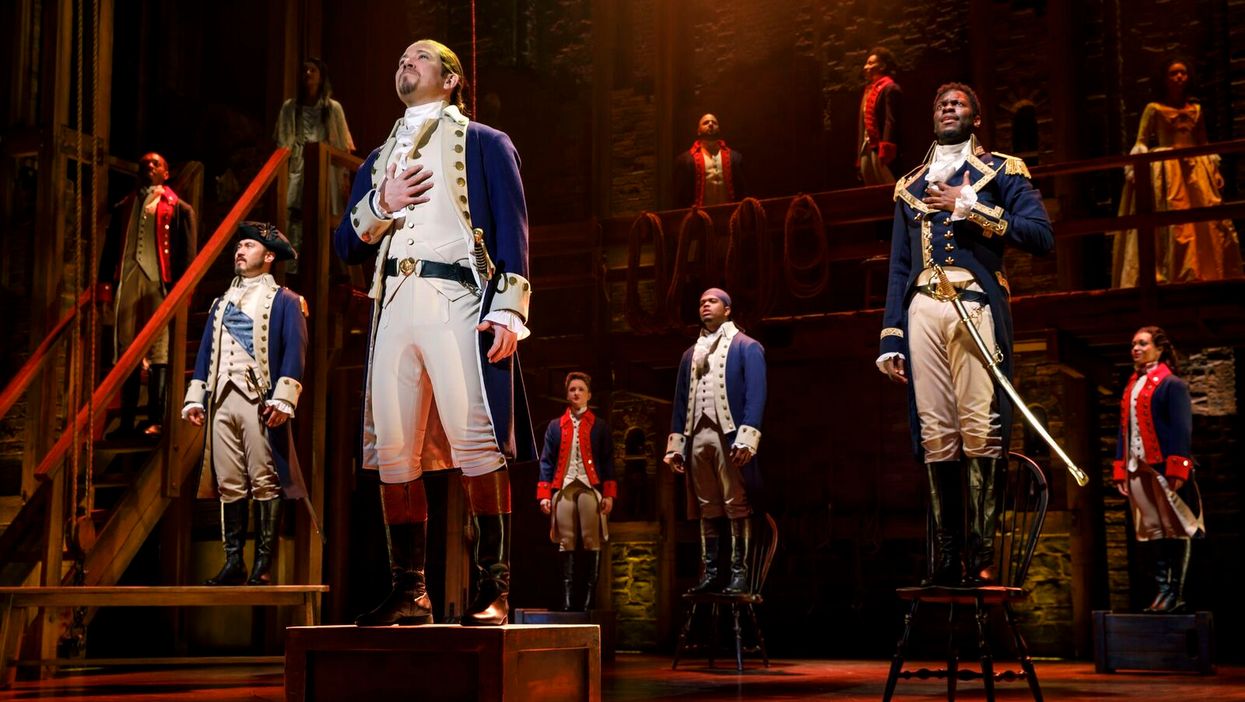 Ever wonder what would happen if Thomas Jefferson engaged America's first Treasury Secretary in a heated rap battle? Wonder no more, because Hamilton is touring Canada along with seven other great musicals. The shows will be performed from the fall of 2020 to the summer of 2021 in the fantastic Queen Elizabeth Theatre in Vancouver.

If you haven't heard of it before, you may have been living under a rock for the past few years, but it's a Broadway show from New York City with hip-hop vibes that makes American history fun again.

Hamilton was created by Lin-Manuel Miranda and it follows the arguably most gangsta founding father, Alexander Hamilton. You can tag along with America's first-ever treasury secretary as he fights for freedom.

Cheer from the stands as Hamilton verbally destroys his every enemy. Cringe at his scandalous love life as intrigue and rumour threaten to eat him alive.

Hamilton isn't the only musical coming to Vancouver.

It's safe to say that we're obsessed with Hamilton and as soon as you see it, you will be too.

If you're looking for an exciting and lyrically brilliant way to spend your night, be sure to catch Hamilton when it comes to town.

Why You Need To Go: To catch this award-winning hit musical in Canada!