Having A Sugar Momma: 2 Vancouver Guys Answer All The Questions You've Always Wanted To Ask 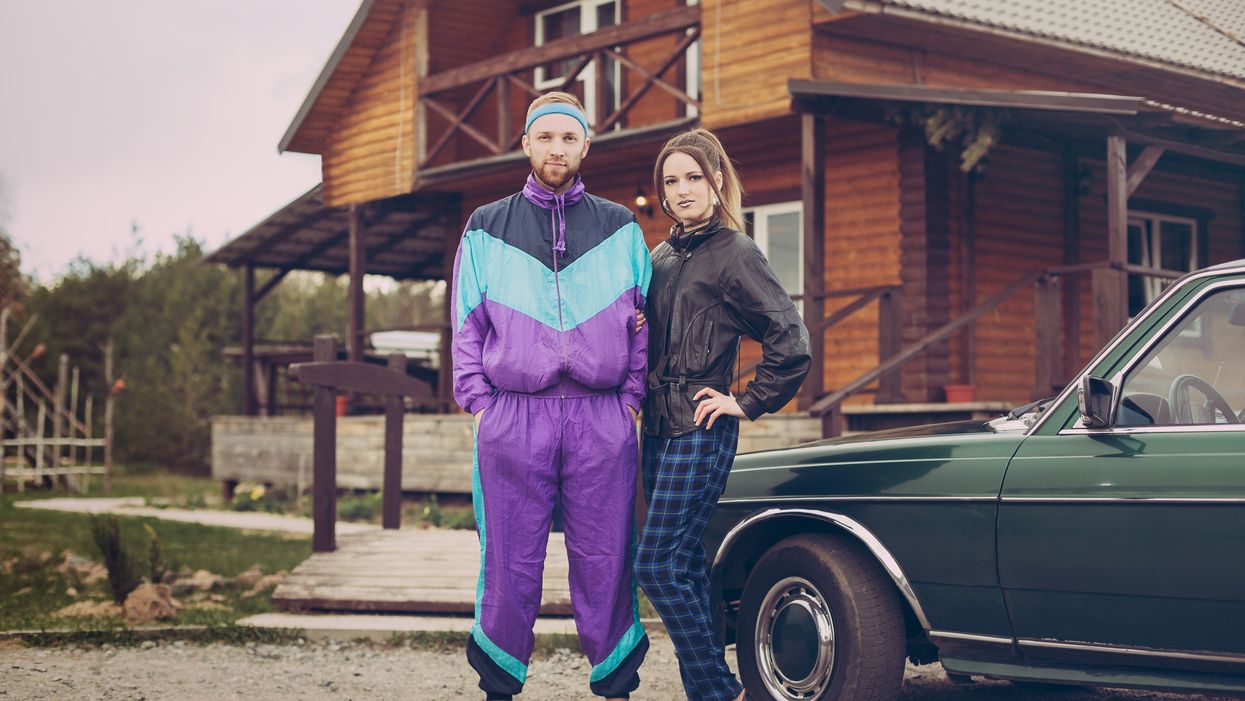 Have you ever wondered what it's like to have a sugar momma? Someone who pays for your rent, or buys you a new Mercedes when you ask nicely, or just throws cash at you whenever you even just say hi to her? While sugar daddies are quite common, having a sugar momma isn't quite as uncommon as you might think. After getting to know two guys (whom are really nice, intelligent men BTW) who've been down this unpaved road, they've definitely opened my eyes.

No guy ever talks about it publicly. Because for most guys, due to stereotypes, they've said it's incredibly emasculating. No guy wants to openly admit to their buddies that they have a sugar momma. Much more commonly we see this arrangement masked with the relationship status: "girl that I'm dating that buys me stuff."

However, that is not the reality. Largely in the case of having a sugar momma, it's a talked about arrangement that has been agreed on. Guys in this situation try to hide their emasculated feelings behind fake statuses and an inexplicably expensive lifestyle. Still think you want a sugar momma but have a few more questions? Here are some of the questions we asked these male sugar babies.

For obvious privacy reasons, we've changed the names of these guys to SB1 and SB2. Here's a small window into what it's like as a guy, to be a sugar baby in Vancouver.

How did you meet your sugar momma?

SB1: At a bar in Coal Harbour

SB2: She was a regular at a lounge I used to work at.

Where did you have your first date with your sugar momma?

SB1: She flew me to Tofino for our first date.

SB2: Our "first date" wasn't until 3 months into the arrangement. It was just brunch somewhere on West 4th.

How much was your monthly allowance?

SB1: There was no limit, she payed for all my living expenses.

What did you spend most of the money on?

SB1: Whatever I felt like. Usually drinks, clothes, and weed.

What were the "conditions" of your relationship?

SB1: I had to spend the night with her 3 to 4 times a week. She also really liked public displays of affection so I had to be sensitive to that.

SB2: That I never told anyone about this, and that if I ever saw her in public, I act like I never knew her.

Did you ever hook up with your sugar momma?

SB1: Sometimes when we'd go out drinking, after we came back it would just happen. She never made it a requirement though.

Did she ever call you daddy?

What was the worst part?

SB1: She was 19 years older than I was, which is just too much for a guy in his 20's. She didn't look way too old but you could tell she was just way too old for me.

SB2: She had a husband who worked out of the city two weeks of the month. So when she'd call me over, there would be pictures of her with him all over their apartment. She also liked to be on the phone with him for the first few minutes while we had sex which was just wrong.

Did you ever introduce them to your family?

SB1: No, since she was only 8 years younger than my mom, but most my friends liked her since she would buy us drinks and weed when we were out.

SB2: Never. We acted like we didn't know each other and didn't have any mutual friends so it was almost entirely an "evenings only" arrangement.

Do you regret it?

SB1: Yes and no. I did care greatly about her but the age was just too much. And it was just so emasculating to have her pay for everything in my life, so I had to take control and just end it.

SB2: Nope. She was 10 years younger than me, pretty hot, and it was mostly just business. If she didn't have that arrangement with me she probably would have had it with someone else.

Two very different takes on how they experienced having a sugar momma, but I have to say without a shadow of a doubt, I could not be in this kind of arrangement. From what I've seen, it definitely has the potential to be mutually beneficial to all parties while at the same time, almost inevitably, it ends with some form of damage. But if you can keep it together, be mature, and keep it entirely about business, this not-to-be-taken-romantically relationship could be just for you.

So next time you're in Yaletown and you see some buff, tan guy doing burnouts in a leased BMW, just ask yourself:

Would you turn into the same guy under the same circumstances?