Here's The Schedule For Free Movies In Stanley Park This Summer 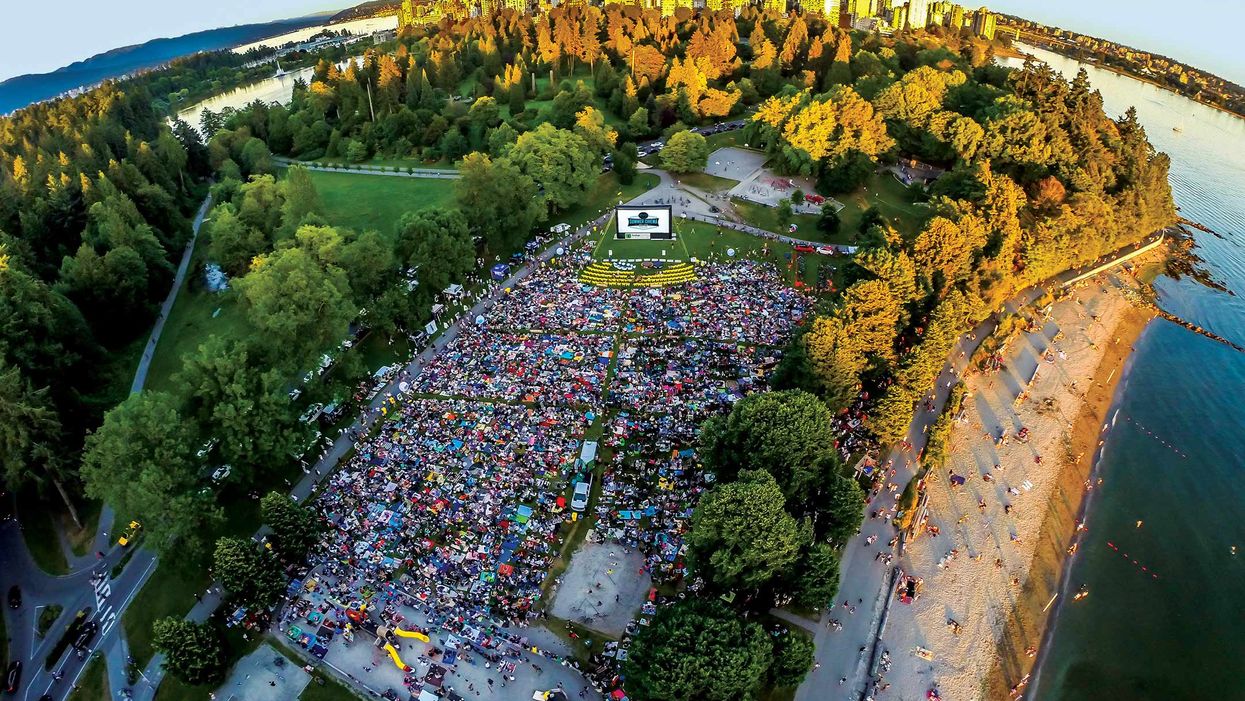 The Evo Summer Cinema Series “In the Park After Dark” is back at it again in Stanley Park! Every Tuesday from July 5th-August 23rd they will be showing some of your favorite old school films on the big screen for FREE!

Take my advice, bring a couple of blankets: one to sit on and one to wrap around you when the sun goes down. It can get pretty chilly in that park at night! Also, arrive early because seating is first-come-first-serve. This is a popular event in Van it gets really busy, hosting thousands of people at a time!

The shows start at dusk so I recommend taking a look at sunset times to determine when the shows will start since it will be different each week! Here is this list of movies schedule for this summer's event at second beach: