French Montana and Bud Light threw the most epic party in Vancouver, BC. 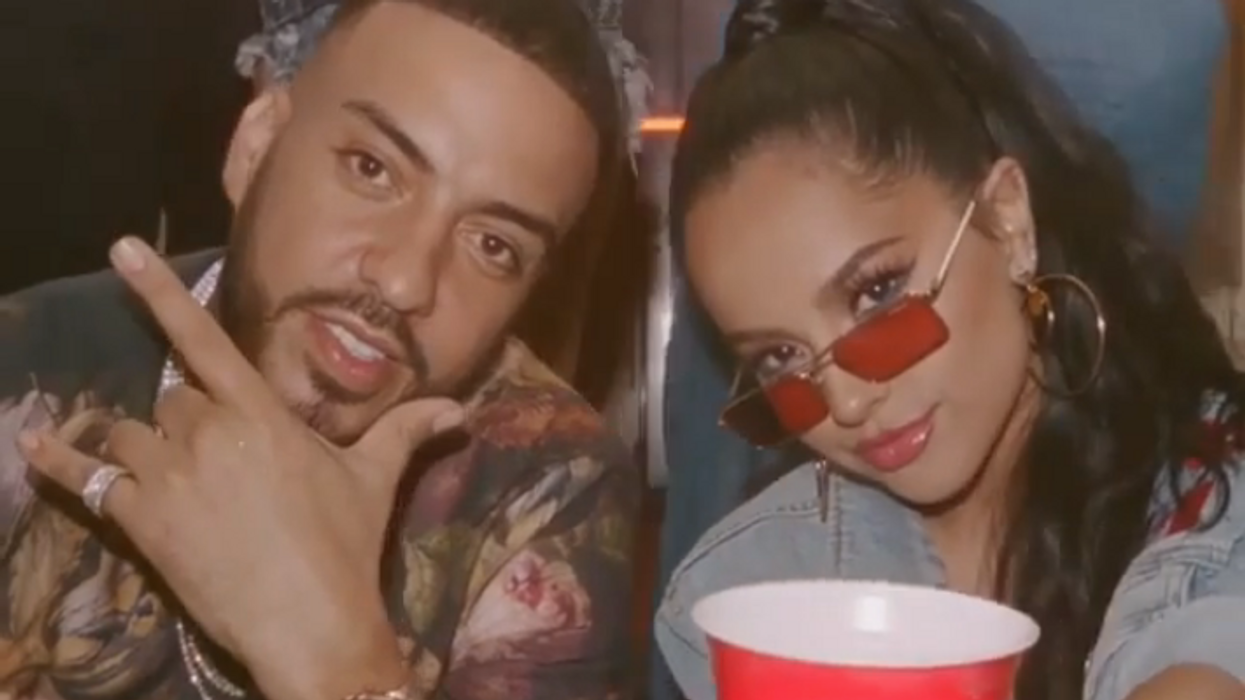 Let's start off by saying, French Montana definitely knows how to throw a house party. French was the second stop in the first-ever Bud Light House Party Tour across Canada. The first stop was Ty Dolla $ign in Toronto, the second was French Montana in Vancouver and the third will be NERVO in Montreal later this August.

In collaboration with Bud Light, French Montana invited around 60 of his biggest Canadian fans to join him for a private show in a rented out house in West Vancouver.

The night was completely epic and totally felt like a genuine house party. The kind that you couldn't tell your mom you were going to. The event was slated to start at 6 PM and French was set to take the stage by 7:00 PM.

Just before 6 PM, an entire fleet of black SUVs arrived full of his fans. The small residential street in West Vancouver, where the party house was located, was quickly crowded with his VIP guests eager to get inside.

The night was full of surprises, music, dancing and a ton of beer. The evening kicked off with some seriously delicious "house party" food aka burgers, chips and dip. There were buckets of Bud Light all around the house and the fridge in the kitchen was completely stocked.

Just minutes after 7 PM, the doorbell rang and French arrived for his performance. He walked through the house and smiled at everyone before jumping on the (tiny) stage in the middle of the living room.

The concert was extremely private and you could feel the excitement buzzing through the room. French and his DJ, DJ Duffey, put on a sick set and got the crowd going. French performed all of our favourite songs like Unforgettable, but also threw in some surprising covers, like Avicii's "Wake Me Up".

He even surprised fans again when the doorbell rang and French's "little brother" Nav showed up. Fans were stunned that they got to see the two artists perform together.

After 45 minutes on stage, French declared that it was "time to get drunk" and swiftly left through the patio doors behind him, but the party didn't end there. French's DJ, and a few other artists took turns taking the stage trying to keep the party going.

However, after French left, the crowd seemed to fizzle out. Everyone came to see the main event and that was definitely him.

All in all, it was an epic night and completely unforgettable.

So how do you get tickets to an epic event like this?

Fans were invited to enter to win tickets by commenting on Bud Light's Facebook event. In Vancouver, one-third of contestants won tickets to attend the event, which are great odds!

Let's hope that next year, Bud Light House Party Tour stops through Canada again and this becomes an annual event!