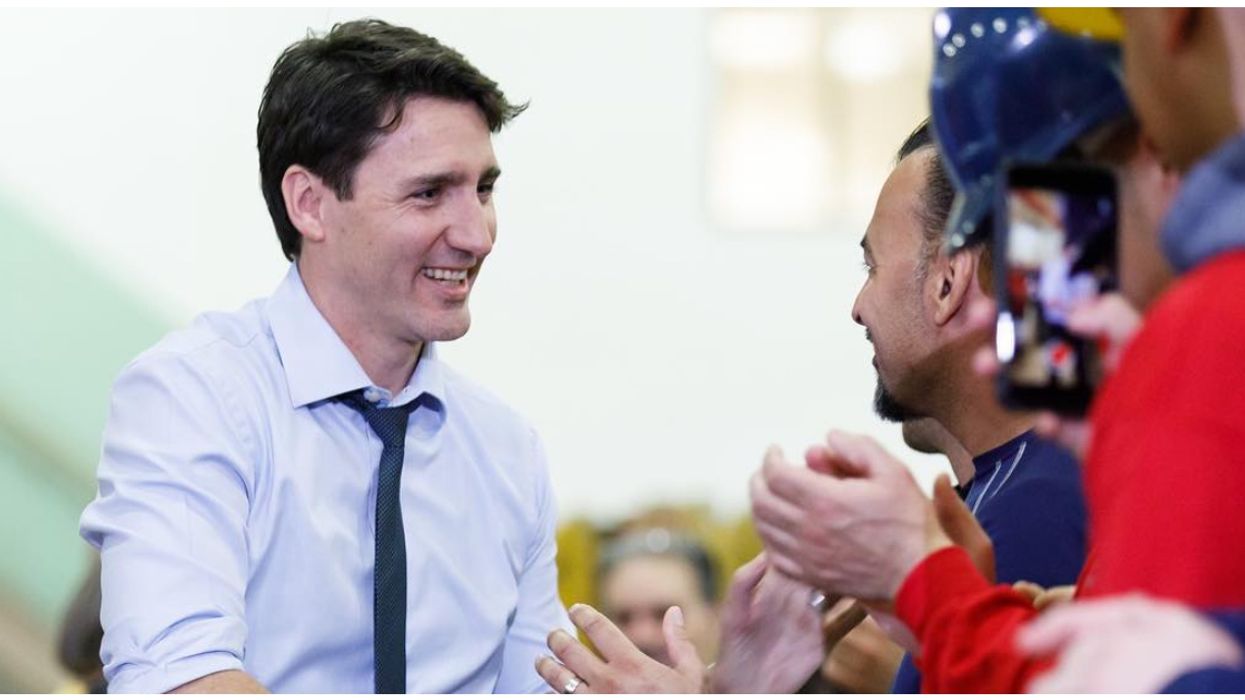 It seems as though everyone took a well-deserved break this Easter long weekend – even the Prime Minister. While trying to lay low in a BC town, Prime Minster Justin Trudeau was seen surfing in Tofino during a family vacation. Of course, onlookers and fellow beachgoers took sneaky pictures of Trudeau for proof. We got ahold of the photos, and it looks like he was having a great time!

Tofino, British Columbia is a hugely popular vacation spot in Canada, especially when it comes to surfing. Located on Vancouver Island off Canada’s west coast, this small district is known for its natural scenery and year-round surf. Apparently, even Trudeau knew that, which is why he and his family decided to go there over the Easter long weekend.

Fans and fellow Canadians saw Trudeau surfing the Tofino waves and saw it as the perfect opportunity to take photos of him. We are so glad they did because these pictures are everything.

Lynn Meyers was one for the people who saw Trudeau and his family. Meyers told CTV that she was staying in Tofino when she was stopped by security staff walking toward the beach from her hotel at Cox Bay. The incident got even weirder when Trudeau walked right by her!

Meyer’s then did what anyone would have done and took some photos of Trudeau, his wife Sophie Gregoire Trudeau, and their daughter Ella-Grace. According to Meyers, everyone on the beach was very respectful of the famous family and left them alone to do their thing.

Another Tofino witness, Shayla Williams, said she saw the Prime Minister as well. Williams claims that they were paddling in the water about 20 feet away from one another. They both caught a wave at the same time and while she was able to ride it the whole way through, Trudeau whipped out.

"That was kind of funny that I saw the prime minister wipe out on his surfboard, but you know what? He was out there, out past the break, surfing with everyone else and I think that was pretty cool,” Williams said to CTV.

But Trudeau isn’t the only famous person that comes to the sleepy surf town. Chris Hemsworth has also been spotted taking on the Tofino waves.

I guess the if you’re out in this BC surf town, or plan on heading that way, keep an eye out. You may see someone famous!