People think he should be focused on other things. 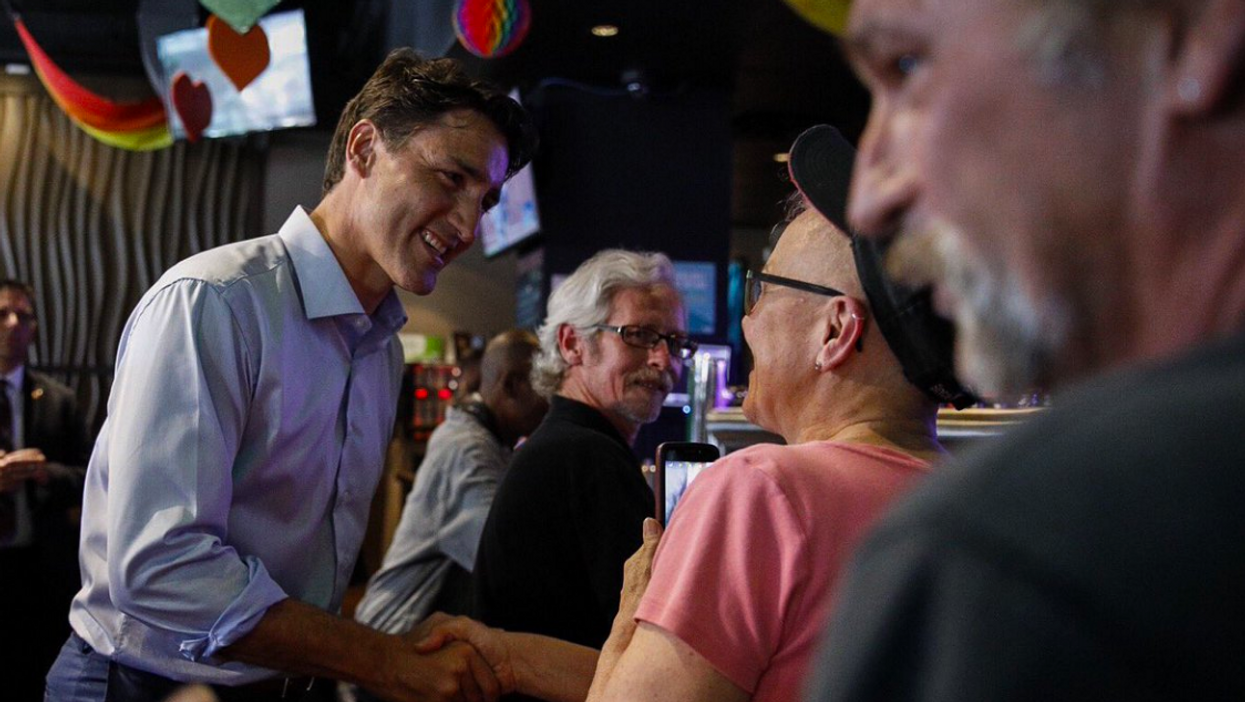 Looks like our Prime Minister was spotted hitting the town! According to several photos posted online, Justin Trudeau was spotted at a Vancouver gay bar. Ever since these photos started making their rounds on the internet, Twitter has been destroying him. Here’s what people are saying.

According to Instagram, several people saw our nation's leader out and about at a popular gay bar. The photos show Trudeau at The Fountainhead Pub. Although the visit may seem harmless to some, people are not having it!

While it looks like he was enjoying himself, Trudeau was actually in town conducting other business. According to KelownaNow, the Prime Minister was in Vancouver to mark the completion of renovations at the Kitsilano Coast Guard Station and address supporters at a Liberal fundraiser on the UBC campus.

However, his work didn’t stop him from having a good time! By the looks of it, Trudeau stopped and took several photos with people during Pride Week at a popular Vancouver bar.

He even tweeted out his own picture, stating “Vancouver is gearing up for #Pride weekend right now, but the spirit of pride and inclusivity is strong here all year long! Thanks to the folks at @fountainheadVAN for the warm welcome today.”

Vancouver is gearing up for #Pride weekend right now, but the spirit of pride and inclusivity is strong here all ye… https://t.co/cJZGv6Pvr6
— Justin Trudeau (@Justin Trudeau)1564455211.0

While this may seem like an innocent act, Twitter is not having any of it! A large majority of people cannot help but point out how there are other things to be worried about right now, instead of having a drink at a bar.

Some are saying the Trudeau should be focused on things like climate change and imprisoned Canadians in China, rather than visiting pride.

Some users even called him out on not doing anything to resolve the nation-wide manhunt going on for the two BC teens wanted for killing three people.

Others are calling him out for disappearing for “10 days” only to return and show his face at a pub. Some are even saying he is using our tax dollars to party.

While a large majority of people seem to be calling out the Prime Minister, there are some people who are encouraging his actions and support of the LGBTQ2S+ community.

Whether you support him and his actions or not, Trudeau is no stranger to visiting the west coast. Earlier this year, he was spotted surfing in Tofino with his entire family.