Ladies Can Now Ski And Snowboard For Only $15 In Vancouver

Your next ride on the slopes just got a lot cheaper. 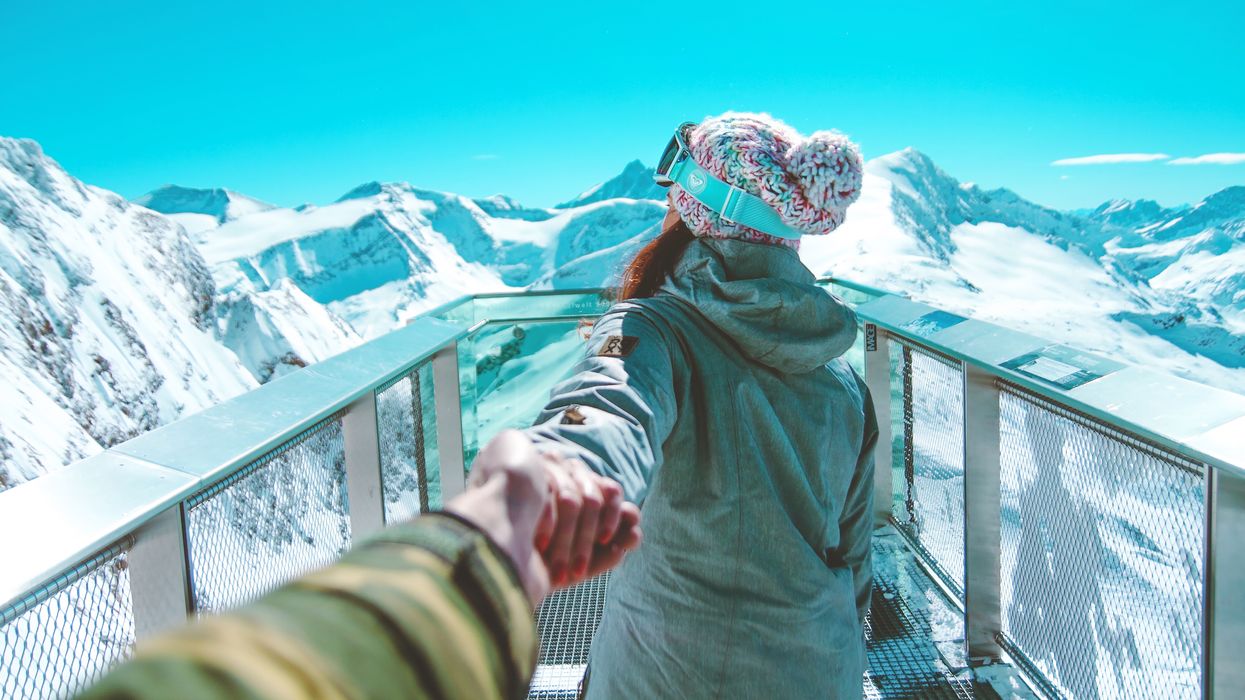 One of the biggest problems with maximizing your trips to the slopes during the winter, is that unless you buckled down for a season's pass somewhere, the single lift tickets can seem pretty pricey. Almost intimidatingly so. It only gets worse when schedules conflict, when it takes an extra hour to get onto the mountain, or when you made plans to go up after work - but surprise! You're tired again.

Well we can't help you with the last three issues, but we've got a solution that'll make your lift tickets a whole lot cheaper. Sorry though guys, this deal is ladies only. From now until March 26, Mount Seymour in North Vancouver is taking part in their annual "Shred For The Cause: Locals Edition". They take proceeds from a designated night and give a portion to a community-charity called "The Bloom Group". The best part is? They're letting you contribute to this good cause, for an amazing price.

On Monday nights, from 5:30 PM to 10 PM, women and girls can purchase their lift tickets for only $15. So who cares what time you finally get to the base of the mountain? At $15, you're not losing out on anything. And $7.5 of each lift ticket will go towards their charitable cause. Men can also join in on the fun - they'll be paying $33 for their tickets. The tickets are sold out of the ticket booths at guest services. For faster service, they recommend bringing cash. Finally, at 9 PM, an Apres Ski starts in the Rock Chute. Trivia and games are to be played for prizes and giveaways from their sponsors. For more information, you can check out their website. So for $15, now until March, there's literally no excuse for you to miss out on this season's powder!