Someone In BC Is About To Be $60 Million Richer 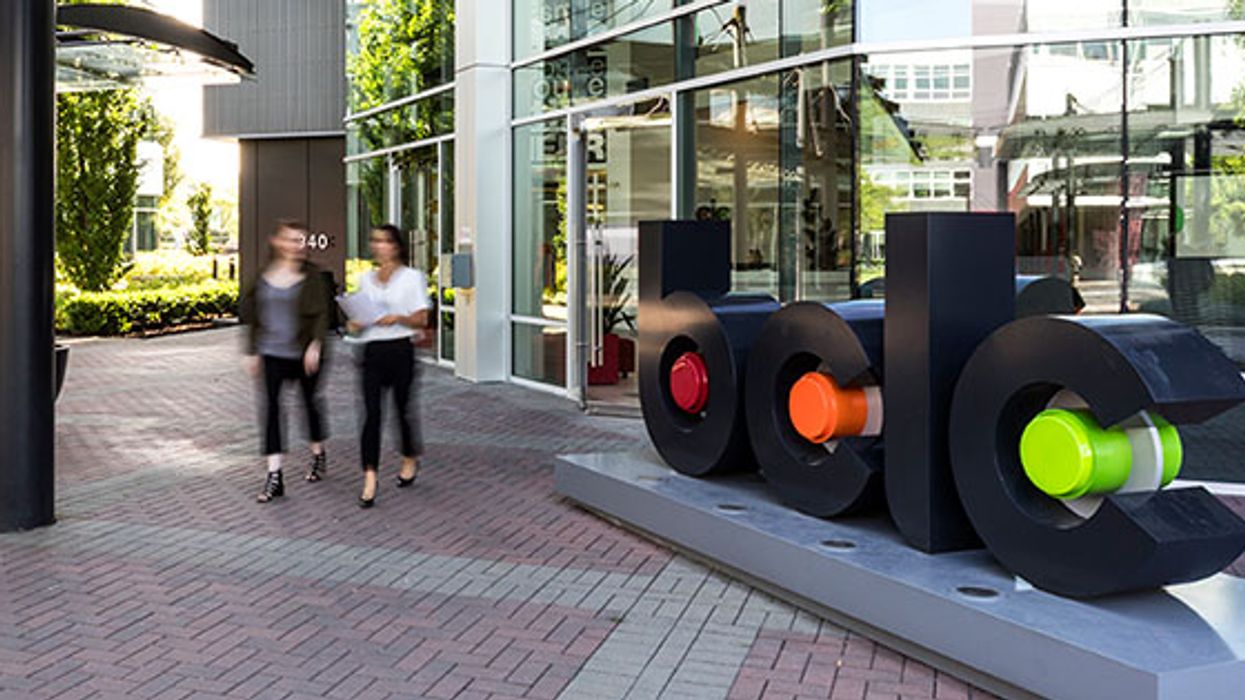 If you bought a lottery ticket in BC recently check your numbers because Friday's Lotto Max draw results are here and someone in BC just one $60 million. In a news release on Saturday morning, Lotto Max confirmed that the prize has yet to be claimed.

Lotto Max, which holds draws in Canada every Tuesday and Friday, announced late last night that the evenings winning lottery numbers were 11, 15, 17, 20, 24, 25 & 50 Bonus 30. The estimated jackpot was a life-changing $60 million. On top of the main draw, they also drew numbers for six additional Maxmillion draws, which each had a prize of $1 million.

While there were no winners in those smaller Maxmillion draws, it was confirmed this morning that "the $60 million up for grabs in last night's Lotto Max draw was won with a selection sold in British Columbia." The news release doesn't specify where in the province this ticket might have been purchased, however, on their Twitter this morning, the British Columbia Lottery Corporation (BCLC) confirmed this morning that the winning ticket was purchased in Richmond.

They also state in their tweet that they "are so excited to meet the winner!" If you purchased a Lotto Max ticket in Richmond recently that winner could be you!

While only one winning ticket is walking away with the $60 million jackpot for matching all seven numbers, there are other winners from last night's draw too. In fact, there must be something lucky in the water in Richmond because another ticket purchased there just won $105,837.60 for matching six out of the seven winning numbers.

Another two tickets bought in Quebec managed to achieve that win as well, meaning they'll also be going home with over $100,000 dollars. While it's not $60 million, that's nothing to laugh at either!

While we don't know yet who is holding this $60 million ticket - they may not even know yet - their identity will likely be revealed soon enough.

The BCLC requires that the names, photos, and places of residence of major jackpot winners be made public in order to ensure transparency. However, in special cases, they will decide not to disclose this information if they determine it is a matter of public safety.

In fact, just last year the BCLC opted not to release the identity of a $30 million lottery winner. They didn't reveal the reasons for doing so but told Global that some cases could include someone in a spousal abuse situation, a maximum-security prisoner, or an undercover police officer.

According to the BCLC for jackpots larger than $10 million it is expected to take two days to process the winning claim. They ask that for prizes this large, the winners submit them at the processing centre before 10 AM.

So if you played the lottery in Richmond, check your numbers because your life may be about to change.