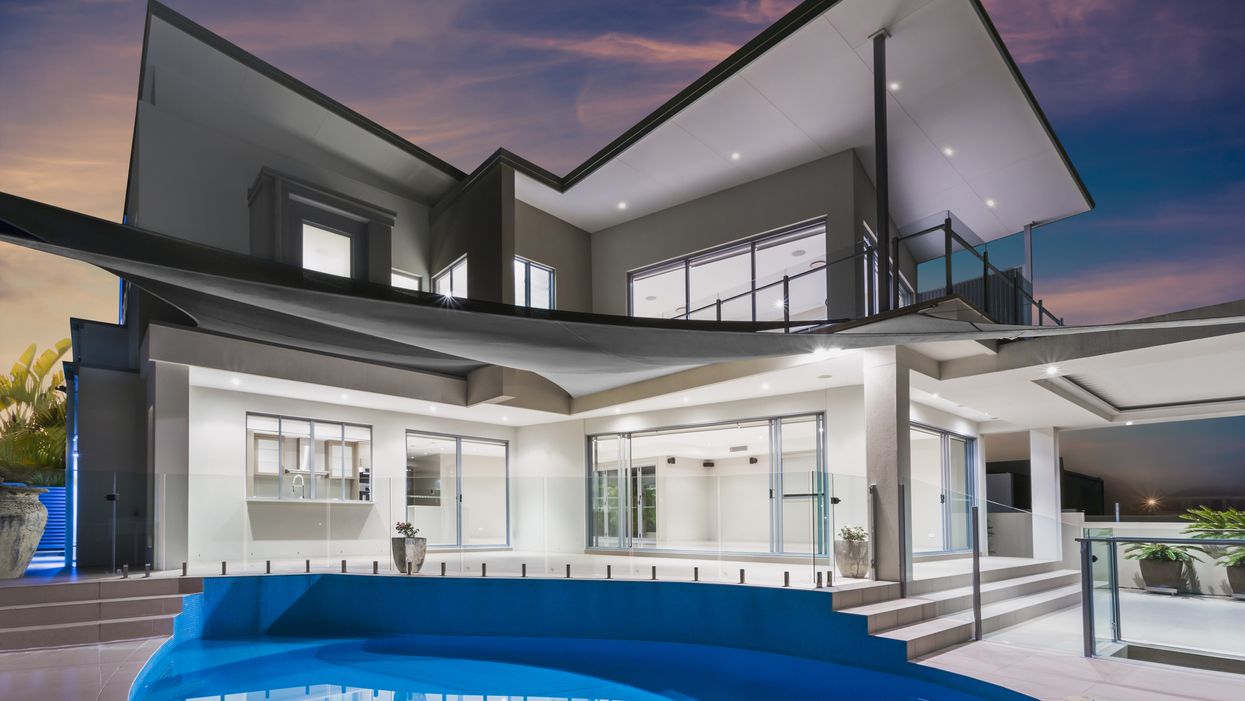 There have been recent reports that house prices in Vancouver have been noticeably dropping lately, and that the housing market is cooling down. It appears that this trend has been confirmed once again, this time with the latest results that were just released by Knight Frank in their Global Prime Cities Index.

READ ALSO: Vancouver Housing Prices Are Finally Dropping Significantly And We Are Shocked

The Global Prime Cities Index examines luxury real estate in several cities across the world. The latest report, which was for the third quarter of 2018, ranked several countries based on how much luxury home prices have dropped.

Out of all of 43 countries analyzed in the report, Vancouver surprisingly came dead last. This comes as a shock to many because Vancouver was previously known for topping lists related to expensive housing.

READ ALSO: This Is What $500 Rent Can Get You In Cities Across Canada

Luxury house prices in Vancouver have dropped by 11.2 percent in the third quarter of 2018, compared with one year ago in 2017. That drop is significantly larger than all 42 other countries and is almost double the drop of the second last country on the list, which is Istanbul at 6.3 percent.

Vancouver's luxury house price decline is also noticeably different from the average annual prime price growth across all 43 cities, which is a growth of 2.7 percent.

So what was the reason for this steep decline? The report cites the real estate taxes implemented by the government. It writes, "Vancouver (-11.2%), however, sits at the bottom of our rankings as upmarket areas such as West Vancouver have seen a marked slowdown in sales and prices as a result of the raft of measures introduced in February’s Budget." The report also compared Toronto to Vancouver, which saw an 8.5 percent growth.

In February 2018, a speculation tax was introduced to British Columbia by the NDP Government, according to The Globe and Mail. In February 2018, BC also increased the foreign-buyers tax from 15 percent to 20 percent and implemented it in other areas and not just Metro Vancouver, which was the case before.

Additionally, the taxes on homes that were worth over three million dollars was also increased. Based on the findings in the Global Prime Cities Index, it appears that these tax measures were effective in dropping house prices in Vancouver.

You can find out more information about this report and see the full results of the Knight Frank's Global Prime Cities Index here.