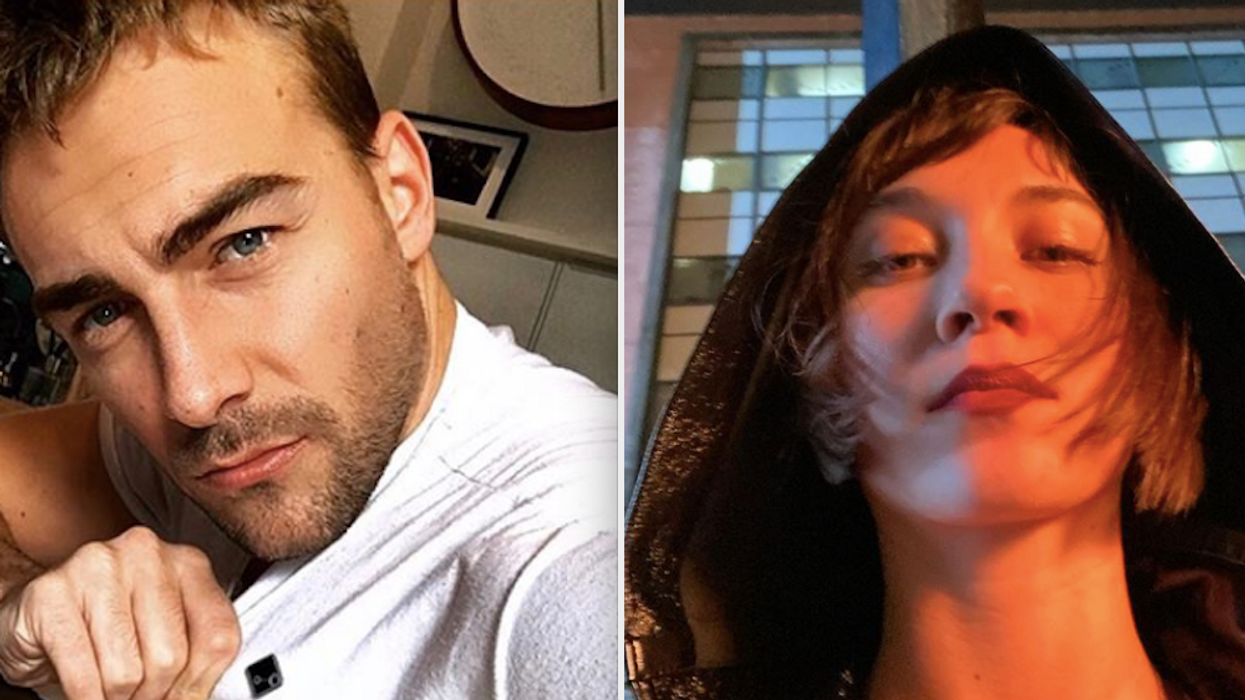 The list of productions taking place in the BC area keeps growing. A brand new series set to premiere this year is in its last month of production and is one to look out for. Marvel's Helstrom is filming in Vancouver and has a full cast to look forward to.

According to What's Filming, production began on October 4 and will go until February 28. The series is listed under the production name Omens, but IMDb reported the name of the show is Marvel's Helstrom.

Filming locations on IMDb are in Vancouver as well as the British Columbia area.

The show is based on Marvel Comics characters and Variety claims the plot "centers around Daimon and Ana Helstrom, the son and daughter of a mysterious and powerful serial killer. The siblings have a complicated dynamic as they track down the terrorizing worst of humanity — each with their attitude and skills."

Daimon Helstrom is played by Tom Austen, who you may also know as Jasper on The Royals and his other TV roles include Grantchester, Unforgotten, and Beaver Falls.

Sydney Lemmon will play Ana Helstrom. The actress has formerly been in projects including Law & Order: SVU and Fear the Walking Dead.

Earlier this month, she posted a photoset of the "past couple days" according to the caption. The photos feature her castmates including her on-screen brother. She even tagged the location as "Beautiful British Columbia".

In mid-December, Austen shared a selfie of himself in Whistler. The caption doesn't specify if he was in the area for shooting or if he was there for a snowy vacation during the holiday season.

Alain Uy who will play Chris Yen shared photos of himself at  West Vancouver's Whytecliff Park in late October.

Earlier that month, he shared news of his new role and wrote in the caption that "I’m beyond excited to finally share the news that I’m [officially] part of the @marvel family playing a role in @officialhelstrom . Wow! Excited to be part of this journey with all the extraordinary people working on this project."

Uy's IMDb page notes that he has appeared on The Morning Show, The Passage, and True Detective.

Variety reported that the series is set for release on Hulu in 2020.