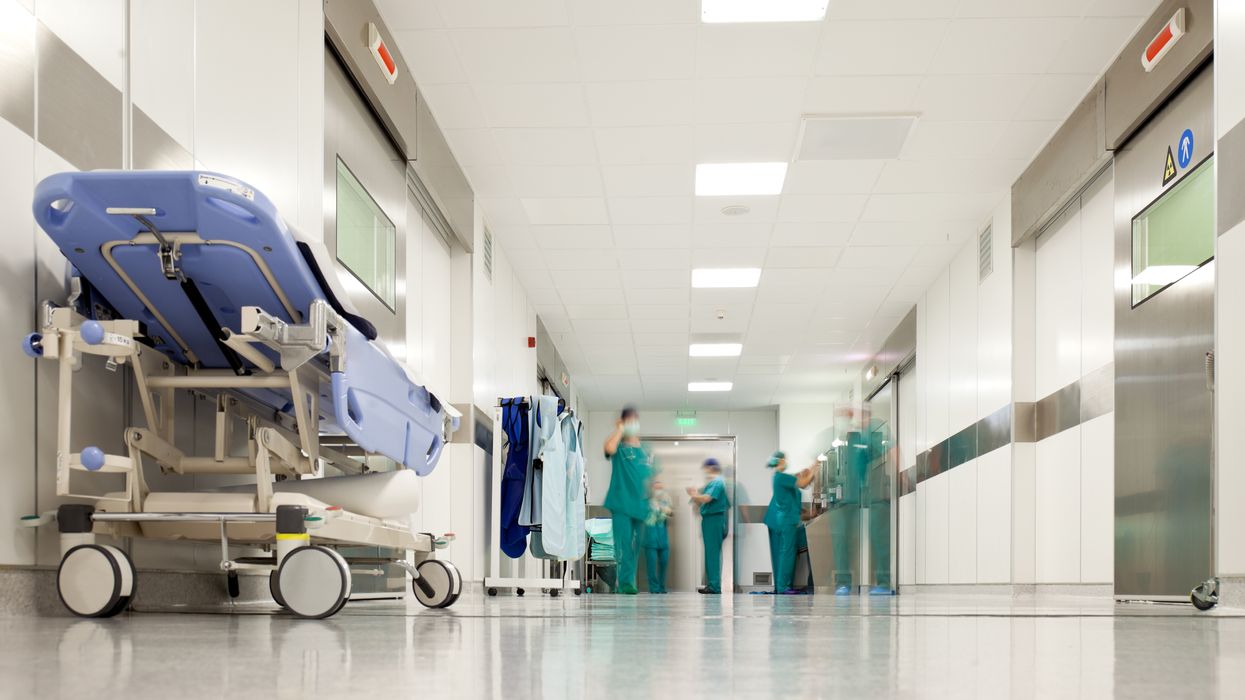 Ever since the first case of measles was reported in BC last month in February 2019, more confirmed reports have spread across the country. The measles outbreak now continues to grow in Canada as more cases have recently been confirmed. For instance, the number of measles cases in Metro Vancouver has now grown to 17 since January 2019.

The latest case of measles was confirmed by health officials in Metro Vancouver yesterday on Wednesday, March 6. A Fraser Health Authority officials told CBC News that the case is a result of the initial measles outbreak in Vancouver.

The measles outbreak has only spread this year to several other provinces since it broke out in BC. Just earlier this week, the Toronto Public Health confirmed that the GTA was experiencing its first confirmed case of measles. The health officials also said that other Torontonians were at risk of being exposed to the measles case.

It was also at risk of spreading to BC's neighbouring province Alberta just one week ago after a traveller infected with measles visited Edmonton. A measles case was also confirmed in the Northwest Territories one week ago.

Now that yet another case has been confirmed in Metro Vancouver, it looks like the measles outbreak is only continuing to grow. It first started with two confirmed cases in BC, and that number has now grown to 17 in a matter of weeks and also spread to three other Canadian provinces.

Measles is highly contagious, and the ongoing outbreak in Canada has even led some young people getting vaccinated against their parent's wishes.

If you have any symptoms of measles, which include a fever, rash, cough, runny nose, health officials recommend you to call your local health care provider.

In an interview with CBC News, Canada's chief health officer, Dr. Theresa Tam, has advised Canadians to get vaccinated to protect themselves from measles. She says that it's not too late to get immunized.

"If someone is questioning whether to get vaccinated or not ... it's a really good idea now to go in and talk to your health provider if you have questions and get them answered and get yourself vaccinated," Tam explained. "I don't think it's too late ever to get your measles immunization up to date."

To find out more about measles and the signs and symptoms, you can visit the Vancouver Coastal Health's official website.