Another province is now recalling legal marijuana because of mold issues. 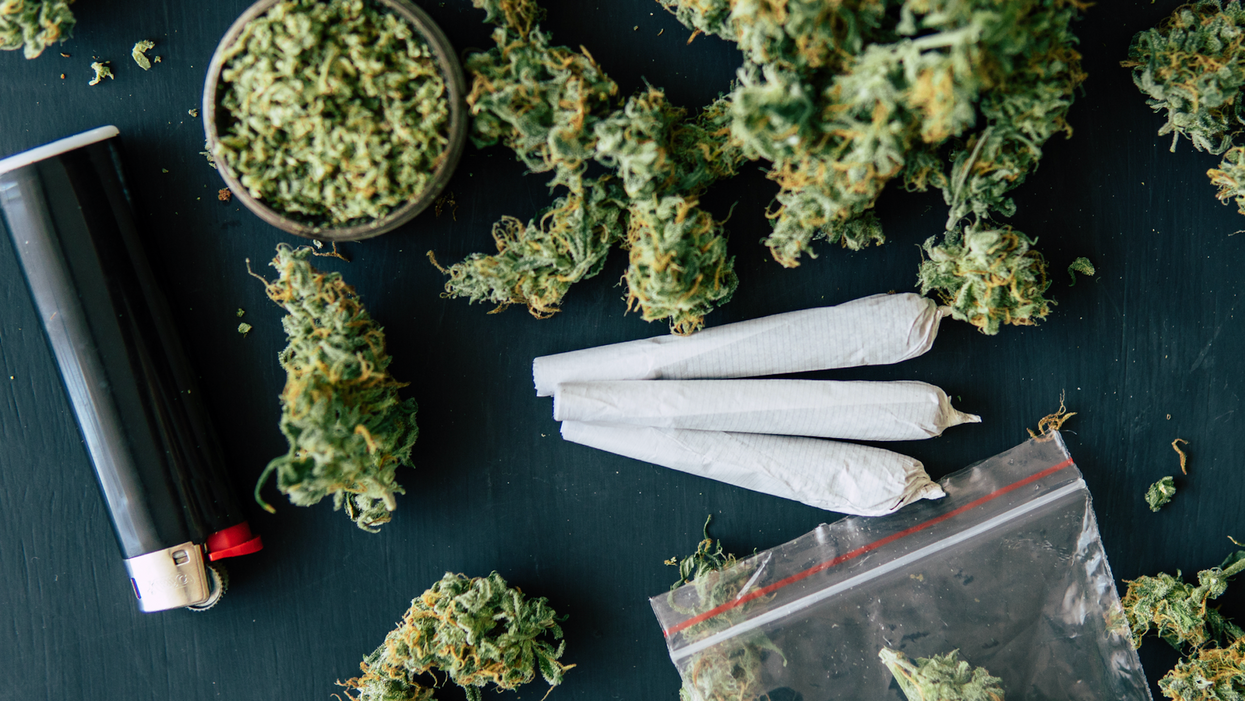 Ontario was the first province to recall legal weed after mold was found on their pot products. Now, it looks like the moldy weed issues have spread to the other side of the country. British Columbia is now the second province to also recall their legal marijuana due to mold issues.

READ ALSO: Several OCS Customers Have Found Mold On Their Weed And Are Warning Ontarians To Check Their Orders

This marks the first time British Columbia has ever had a recreational pot recall, according to Global News. The pot product that has mold issues is the B.E.C. 3.5 gram specific to lot #4B2L3 fromRedeCan Pharm. Ontario is to blame for this moldy weed issue that has made its way to BC. B.C.’s Liquor Distribution Branch (LDB), which oversees legal weed in the province, said that the legal pot that needs to be recalled in the province is from RedeCan Pharm, who is an Ontario marijuana producer, according to Global.

RedeCan Pharm is the same company that recalled over 900 ounces of pot from the Ontario Cannabis Store just one week ago, due to several complaints of mold and bugs in the marijuana. In response to the moldy weed complaints, RedeCan Pharm released a statement defending their procedures. "Prior to shipment, this product lot was rigorously inspected and tested by an independent third-party lab to meet the regulatory requirements set out by Health Canada", they said. "Product was then packed in a secure facility under sanitary conditions and sealed through the lid of a closed container with an induction seal."

Moving forward, the weed producing company has said it will take additional measures to address the mold issues. They will now have the product tested by an independent third party to figure out how their weed became affected with mold.