More young Canadians than ever before want open relationships according to a new study by UBC. 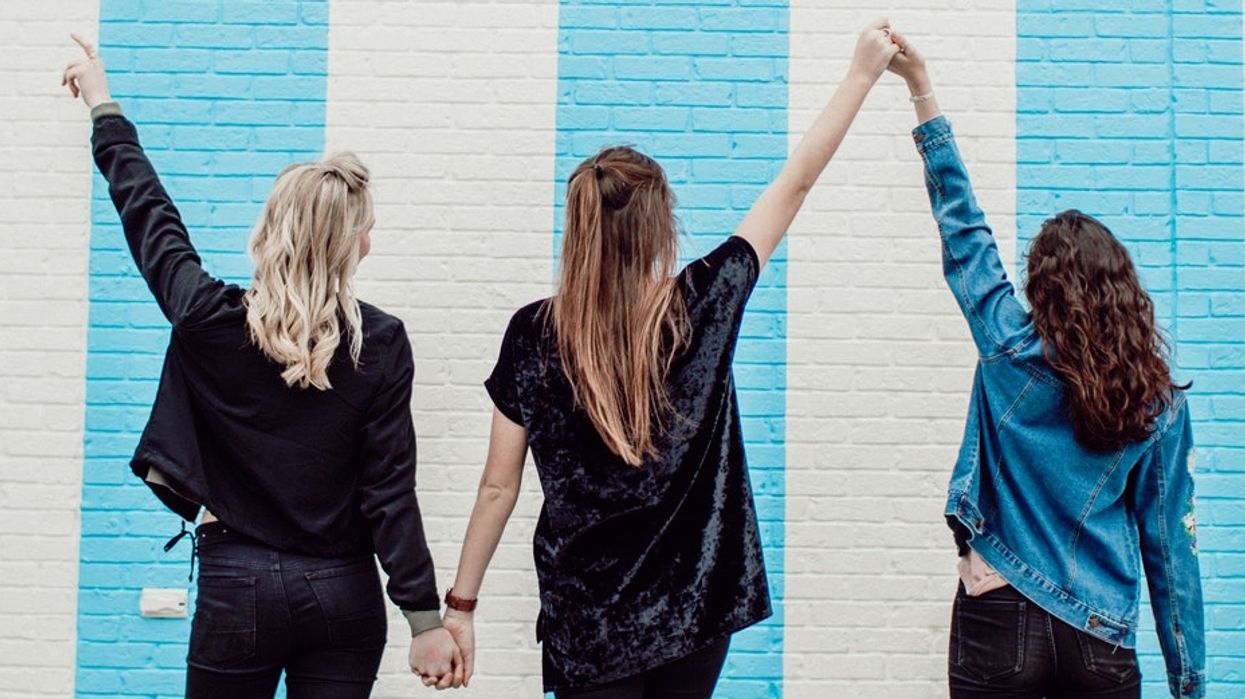 A new study conducted by a university in Canada suggests that more young Canadians want open relationships than ever before. This University of British Columbia (UBC) study reveals that more and more Canadian millennials are wanting to be in an open relationship and more are becoming accepting of the idea. The research has been published online and is now available to the public.

The new research from the University of British Columbia suggests that a large number of young adults in Canada, and more than ever before, are either in or willing to try out an open relationship.

UBC has defined open relationships as when individuals mutually agree to participate in sexual, emotional, and romantic interactions with more than one person. The university explained that an example of this would be polyamory or swinging.

In order to conduct the study, the university took part in a nationally representative survey. According to UBC, this was one of the first studies to be done outside of the United States that accesses the idea of an open relationship based on representative samples.

"Our findings suggest that more people would like to be in an open relationship than already are, possibly because of the stigma associated with these types of relationships and the difficulty of broaching this subject with partners,” said Nichole Fairbrother, the study’s lead author and assistant professor in the UBC department of psychiatry.

According to the results of the study, nearly an equal amount of men and women responded to the survey. Around 55% of respondents were married or living with a romantic partner while another 31% were single.

READ ALSO: An Intense Fight Broke Out In The Crowd At Canucks Game Last Night And Even NHL Players Were Watching (VIDEO)

For more information, you can read the entire study online.