Opinion: Truths About Vancouverites That Are Annoying AF

Something (better) came up. 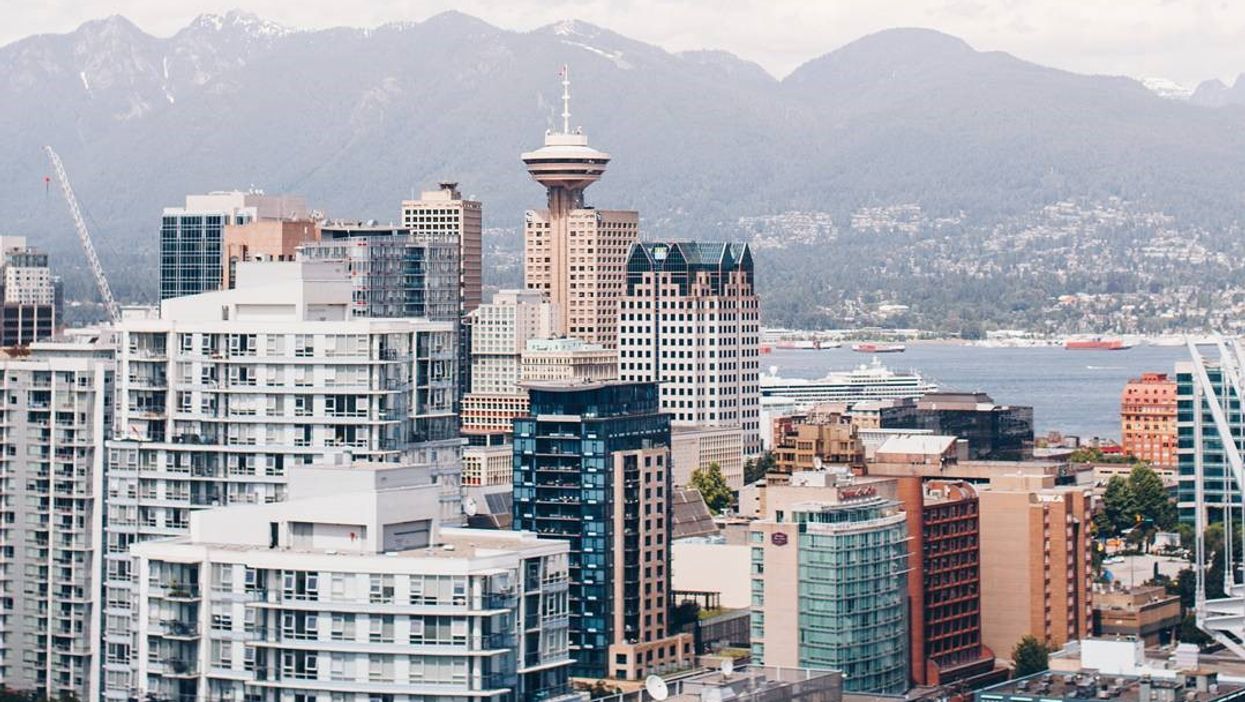 Vancouver is a metropolis with a lot of beautiful people in it, both inside and out - no one can really argue otherwise. With its laid back lifestyle and beauty, it is easy to fall in love with this city. But day to day, some Vancouverites can just drive you NUTS.

Having lived in Vancity for nearly 8 years, there are some truly messed up social habits in this town that most people are probably guilty of doing and those who move here end up having to adjust to in 5 familiar stages: denial, anger, bargaining, depression, and EVENTUALLY acceptance.

So let me know, are you guilty of any of the following:

Dating in Vancouver is absolute NONSENSE!

In addition to only sticking to what they like on paper (can anyone say superficial much), some Vancouverites are deadly scared of leading each other on and having to deal with a confrontation later... especially if it results in bumping into each other in the city. So they tend to run scared from anyone who is forthcoming or wanting to connect on a human level because they mistake these qualities for overeagerness. Yes, I met you once, and now you think I can't live without you - jeez, get over yourself.

Hanging out more than once with someone new is a huge no-no in Vancouver when you realize there is nothing to pursue right off the bat.

We went on a date and we didn't click. Oh, you best believe that interaction is done. But have you ever thought that sometimes it takes more than one date to figure someone out? Also, sometimes we can grow to like people -- the more you know. And if we don't click romantically, maybe we'll end up being good friends? But nah, you have so many friends you have to reschedule/cancel on so much already.

You know how it just takes so much time and effort to acknowledge a familiar face as you pass them by on the street? Yeah, Vancouverites are smart about it, some just avoid wasting the time completely. So, even if they've been in your apartment or hung out with you numerous times they'll breeze right by you like you're strangers.

"Something (better) came up." - any Vancouverite on any given day

Hey, so I'mma have to cancel because fill-in-the-blank. This statement is not something that you occasionally hear in Vancouver; it is a rite of passage. It usually happens at the very last minute, which is when you really know it's utter bullshit. You get used to it after a while, but hell, it's damn annoying.

It's great - being laid-back can be a sought-after quality, but laid-back can also mean indifferent, which Vancouverites really can be. All we usually want people to mind their own business until you realize too much of that can also be problematic. But hey, we're chill.

Most Vancouverites are polite people who are very selectively friendly

There is a huge difference between being nice and friendly. We can use words like polite, nice(-ish), and easy-going to describe the people of Vancouver but not "friendly." There's something in the air here that makes it so difficult to make friends and connect with people. When someone finds their clique, that whole making an effort to get to know new people on a deep level just becomes ugh, too much work.

Vancouver is a great place to meet (or try to meet) people with whom you can talk about mundane, uplifting things, e.g. the weather, and have fun.

It's just easier to make good-time friends as long as you can save the drama for your therapist assuming you can afford one since most of us can barely make rent.