Paul McCartney Announces That He’s Performing In Canada This Summer 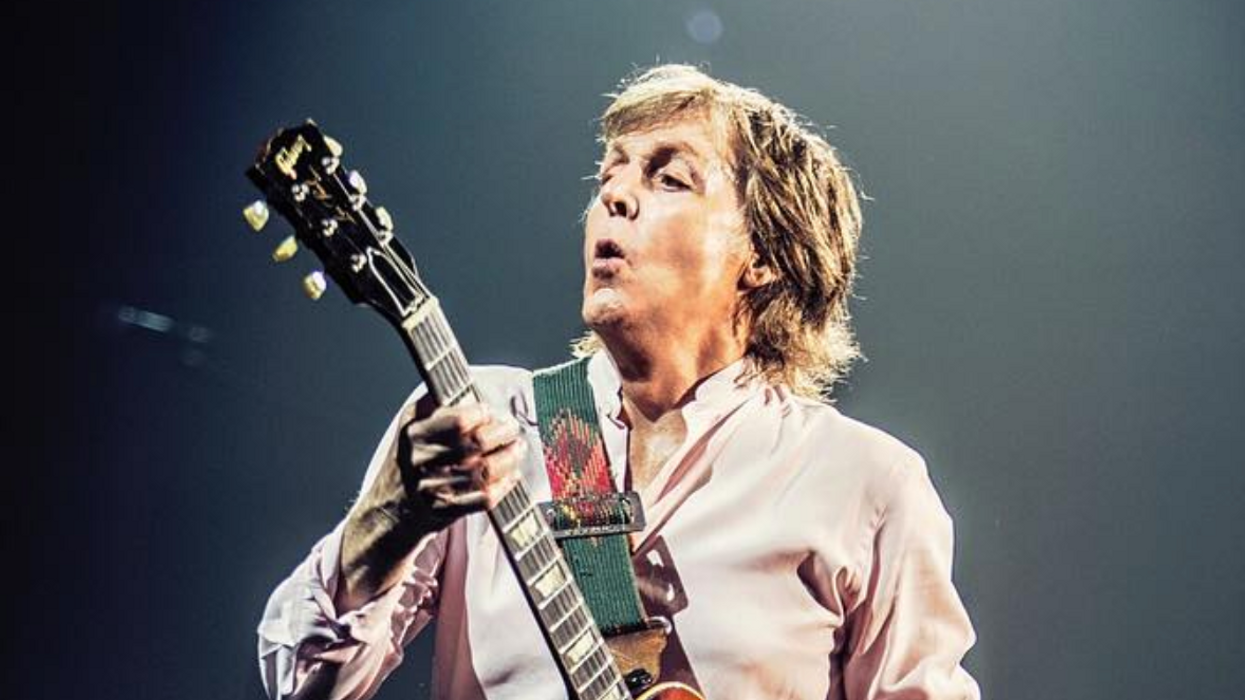 Beatles fans rejoice! We have some good news coming your way. Singer Paul McCartney just announced today that he will be performing in Canada this summer. He is officially coming back to Canada as part of his 2019 Freshen Up Tour.

The Beatles legend and rockstar will be bringing his musical talents to Canada in July 2019. He is known for having rocking concerts and is continuing his iconic music legacy at 76 years old.

Paul McCartney made the exciting announcement today on January 24th on Twitter. Based on his announcement, as of now, there will only be one Canadian date for his 2019 Freshen Up Tour. The iconic singer announced that he would be hitting up Vancouver, BC this year. His concert will be taking place at BC Place in downtown Vancouver on Saturday, July 6, 2019.

Paul McCartney also announced that the full details for the live performance and ticket pre-sale information would be coming soon, so stay updated on his Twitter so that you can get tickets as soon as they drop because this show will probably sell out fast.

The singer also recently announced new dates for his 2019 tour, which includes US shows in cities like Los Angeles, Las Vegas, San Diego, according to Exclaim.

Although only one Canadian city has been announced for his tour, he has hit up other cities across Canada before. Last year, he performed in Canadian cities such as Quebec City, Montreal, Winnipeg, and Edmonton, according to Exclaim.

Even if you don't live close to Vancouver, you can still check to see if he's performing in a US city close to you or if you happen to be in a city that he's performing at during the same time.

After the announcement was made today, some Canadians have been petitioning on social media for the singer to perform in their cities. Who knows? Maybe all the attention will led to the singer hitting up other Canadian cities. One can hope!

I live in London and he hardly ever plays here either. Very frustrating!🤷🏻‍♀️

So, you're not touring "Canada"?#GoEast

To see the full tour schedule for Paul McCartney's 2019 tour, you can visit his website.