Vancouver may offer free public transit for students and youth if request is approved. 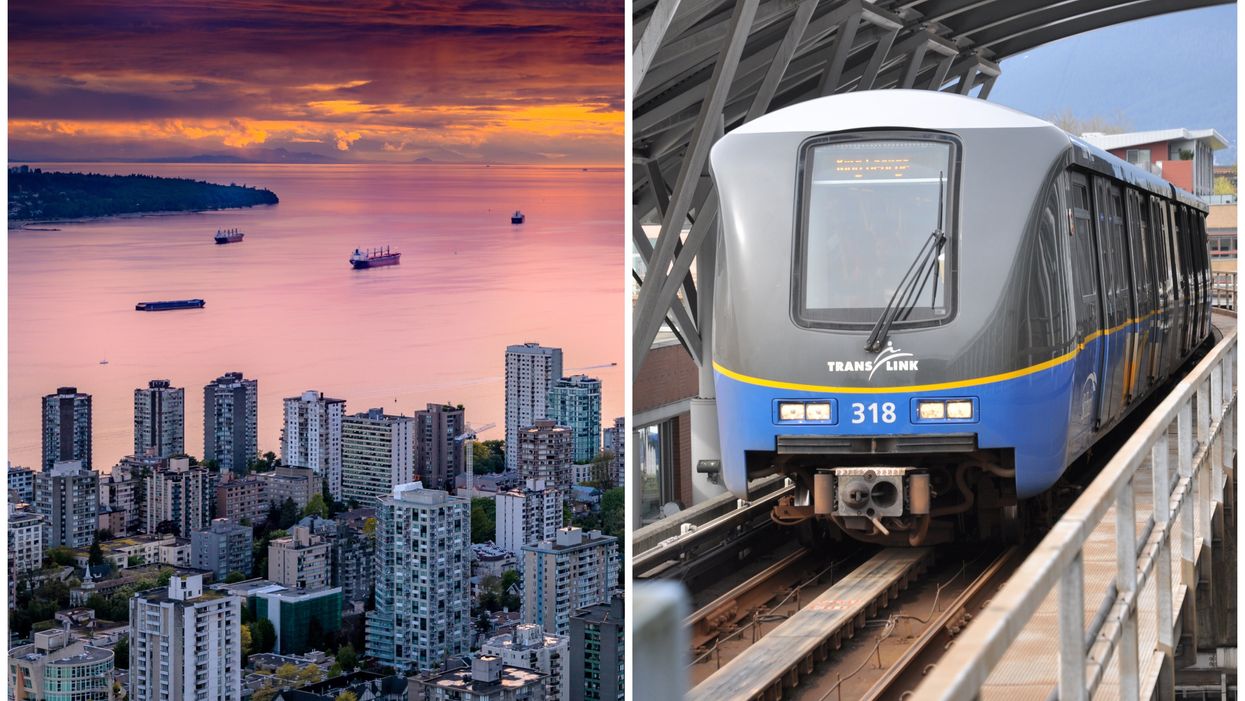 Paying for public transit can add up quickly for Canadians, but all of that could soon change in a major Canadian city if you're 18-years-old or younger! Public transit may soon be free for students and youth in Vancouver, British Columbia if a proposed motion is passed. If approved, this means that Vancouver kids and students under the age of 18-years-old could ride public buses, trains and more at no cost.

READ ALSO: This Canadian Public Transit System Sold Out Of Their New $6 Wristband Passes And Now People Are Selling Them For $100

During the meeting on Wednesday night, the city council passed an initiative promoting free transit for all youth in Vancouver called the "All on Board" campaign according to Surrey Now-Leader. Since the motion was approved, the Vancouver Mayor Kennedy Stewart will now write a letter to Translink in support of free public transportation for all youth up to age 18.

READ ALSO: You Can Become A Transit Operator With Zero Previous Experience In Canada And Still Make Up To $63K A Year

#AllOnBoard passes in #yvr. Thanks to all the amazing speakers and council for moving this important social and environmental justice initiative forward! Onward! pic.twitter.com/64lHCVC48U

10 members of City Council voted to approve the motion. Only one member voted against – Coun. Colleen Hardwick. During the meeting, she explained her reasoning. "There is no such thing as a free ride," said Harwick. "The money’s got to come from somewhere". She also referenced a letter that said the initiative could cost $25 to $40 million each year in lost revenue, according to Surrey Now-Leader.

READ ALSO: A BC Driver Somehow Managed To Flip Their Car Off A Highway Bridge And The Footage Is Wild

Besides free transit for all youth, this campaign from city officials also calls for a "sliding scale monthly pass system for low-income adults", and for minors to not be ticketed when they don't pay the fare, according to CTV News. TransLink previously stated that it is already in talks with the NDP government about funding to make up for the loss in revenue if they provide free transit to all youth, according to CTV News. The provincial officials also confirmed that "preliminary discussions" with TransLink had already taken place.

Just a month ago, Translink released a limited amount of wristband versions of their bus passes and they caused a frenzy among Vancouverites. People lined up for hours to get the wristbands, which sold out completely. The $6 wearable Compass wristbands were later being resold for as high as $100 on Craigslist.

If City Council's request is approved, Vancouver could be the first city in Canada to provide free transit for students and youth aged up to 18-years-old.