'Riverdale' Filming In Vancouver Shut Down By COVID-19 Concerns

Production is suspended for now. 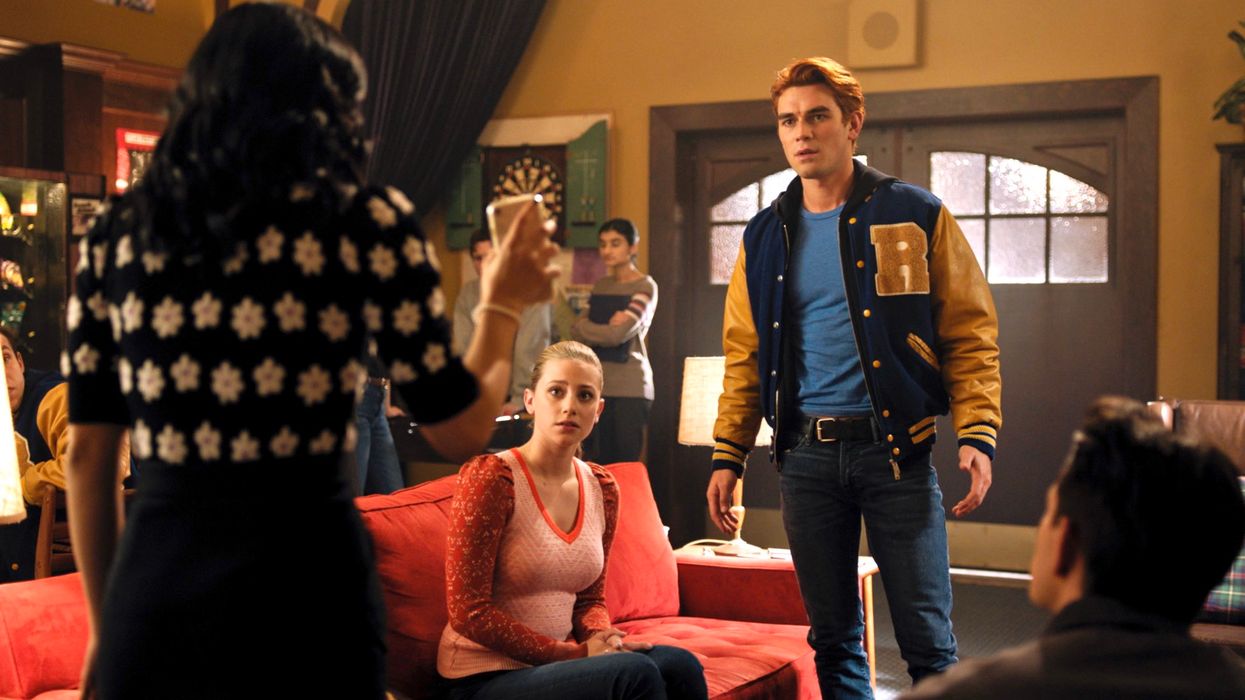 We expected a few things to change due to COVID-19 concerns, but now it's affecting our favourite TV shows, too. Riverdale production in Vancouver just halted after reps say  a team member came into contact with someone who tested positive for the virus. This is just one of many CW shows filmed here in B.C. but the first to stall production due to COVID-19 precautions.

On Wednesday, March 11, reps from Warner Bros. said that there is a production "team member is currently receiving medical evaluation" according to The Hollywood Reporter.

The statement said that they were working closely with health agencies in Vancouver to trace and get in touch with everyone who may have had contact with the team member in question.

Just to be safe, production of the show is "currently suspended" and there's no word yet of when it will start again.

Variety reported that it wasn't clear from the Warner Bros. statement whether the "team member" at the centre of the production halt was a cast or crew member.

The show was right in the middle of shooting their fourth season, according to Deadline, when they decided to suspend production.

The cast of this dark take on the Archie comics could be left in Vancouver with unexpected time off.

With all that extra time off, maybe they'll be spotted attending more Cancuks games.

Or, if they're like Lili Reinhart, maybe they'll use the time to play with their pups.

Worry about the novel coronavirus in Vancouver has already lead to panic-buying of things like canned food, hand sanitizer and face masks.

A lot of us spent a good chunk of the current season of the show wondering what happened to Jughead, but that concern seems so small now.

Hopefully, production will start again soon so we can keep binging our favourite Archie show.