Flight prices have dropped with Qantas from Vancouver to Melbourne, Brisbane, and Sydney. 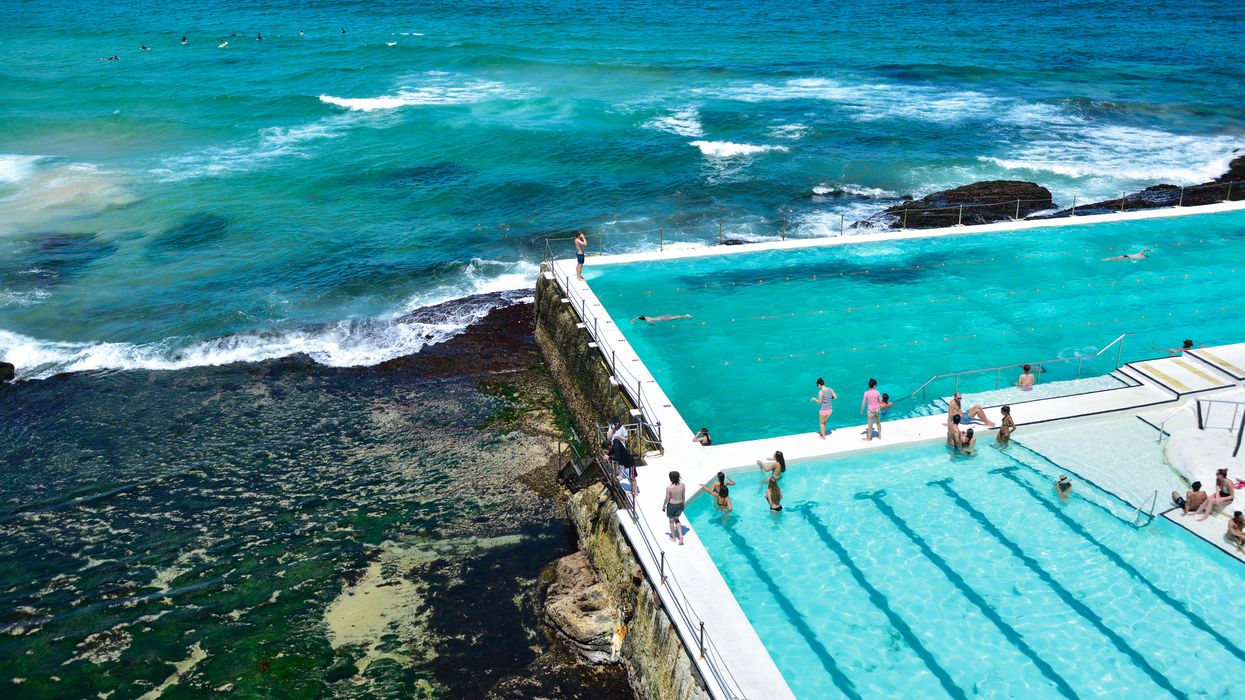 If you're looking for a sign to escape the city for some sunshine and beach time, this might just be it. There's no better time to book a flight from Vancouver to Australia, because flight prices have majorly dropped to as low as $575 for several months in 2019.

Qantas has lowered the price of their flights from Vancouver to three major Australian cities: Melbourne, Brisbane, and Sydney. Flight prices are now as low as $575 to $675 round trip, including taxes. There are several flight dates with this deal, so you have a wide variety of travel dates to choose from! The deal is valid on certain flights in January, February, March, April, May, June, August and October 2019, according to YVR Deals.

If you want to hit up another destination before you embark on your Australian adventure, we have good news for you – you can get two trips for one with this flight price. You can add on a visit to San Francisco or Los Angeles to your flight for around the same price, according to Chris Myden of YVR Deals. So how do you get this amazing deal? First, visit Google Flights and look for flights from Vancouver to Sydney, Brisbane or Melbourne. Find the dates with flight prices between $686 and $702 roundtrip, such as this March flight to Sydney.

Then head on over to Skyscanner and put in the same dates found from Google Flights, according to Chris Myden of YVR Deals. These flight prices on Skyscanner will be about $75 to $100 lower than the price listed on Google Flights. Finally, make sure to head to Narcity Travel to book the perfect accommodation or car rentals for your vacation!

To find out more information about this deal or how to book your flight, visit YVR Deals.