He's an actor, singer, and songwriter! 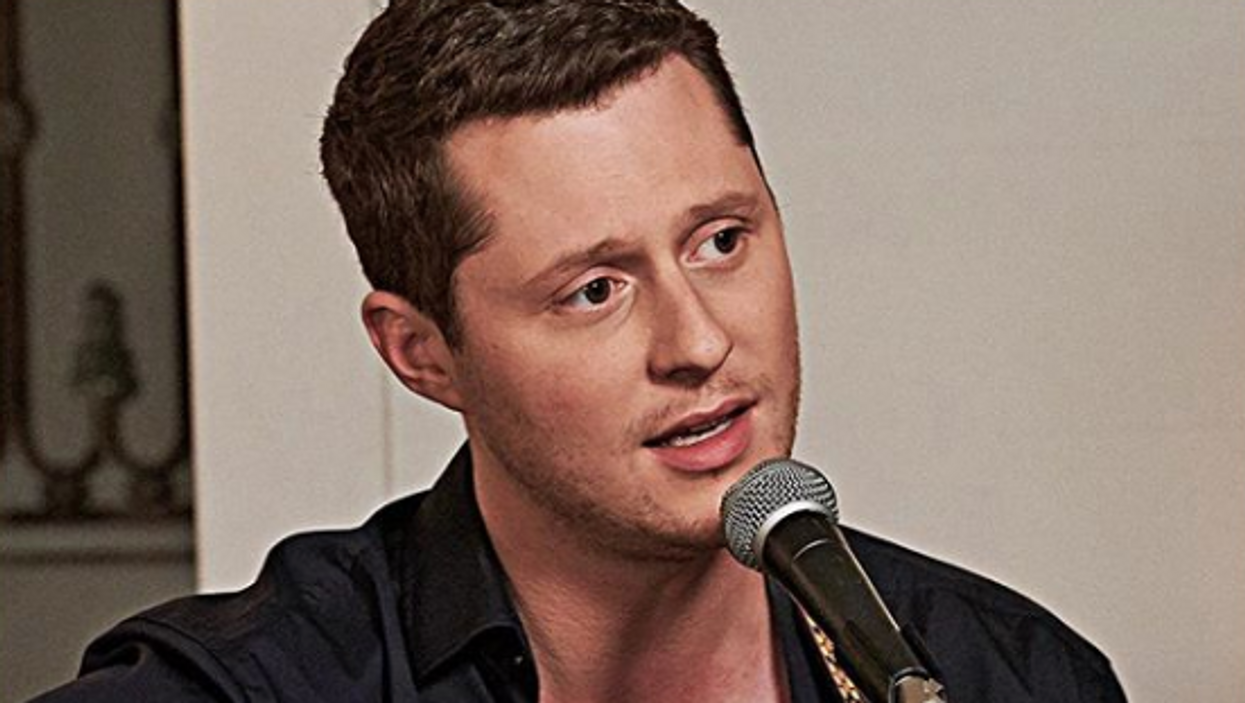 David Rose's charming on-screen boyfriend first blew him away with an acoustic performance featuring him and his guitar. It might surprise you to learn that the Canadian actor actually used his real-life skills during that scene. Schitt's Creek's Noah Reid is going on tour with his music and his first stop is in Vancouver.

According to Eventbrite, the First Time Out Tour begins on February 11 at Imperial Vancouver. Reid will be accompanied by fellow Canadian singer and songwriter, Matthew Barber.

Tickets for tomorrow's show went for only $25 but unfortunately are sold out.

In fact, Reid announced on Twitter last month that tickets for the whole tour were sold out. His post notes that he'll also be visiting venues in American cities including Seattle, Los Angeles, San Francisco, Chicago, Boston, and New York.

Can’t believe the First Time Out Tour is now sold out! Thank you to everyone who bought tickets, can’t wait to play… https://t.co/rFxsjTSDVh
— Noah Reid (@Noah Reid)1579376174.0

New dates were added late last month, but none included any other locations in Canada.

The tour will be accompanied by a new album called Gemini that drops on his 33rd birthday on May 29 according to Reid's Instagram post. The first single on the album titled "Honestly" was released this past Friday.

In part of the caption announcing the new song, Reid wrote, "One of the best things about making music is the opportunity to collaborate with artists you respect and admire, and working on the artwork for this album has been so incredible."

He even received support from Life with Derek star and real-life friend Michael Seater who jokingly commented, "Ahem. Correction: 'Michael Seater’s Gemini statue on the cover was reimagined...'"

The 32-year-old is a songwriter, musician, and former voice actor for Franklin Turtle from Toronto. IMDb notes that his very first album called Songs from a Broken Chair came out in 2016.

If you missed out on snatching up tickets for this tour, you can still enjoy this adorable clip from Schitt's Creek where Patrick serenades David.