The Average Rent In Vancouver Jumped $400 From Jan. To July Of This Year

It isn't looking good for a 1-bedroom either. 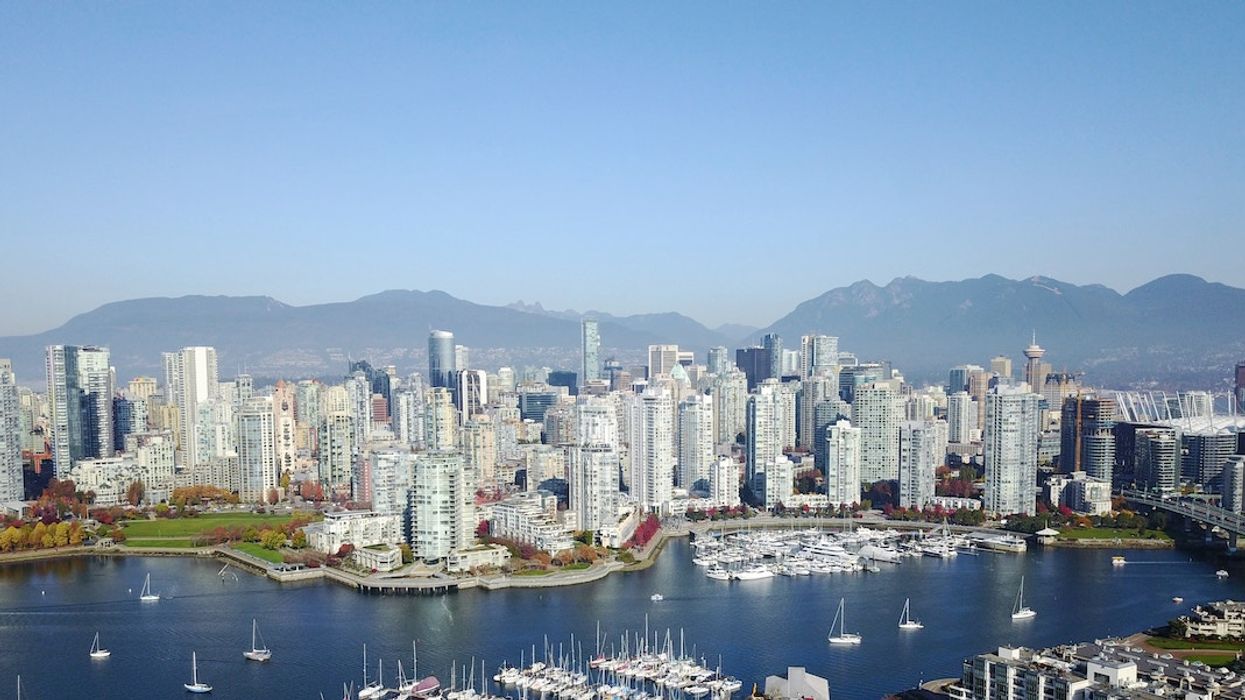 We all know Vancouver housing prices are insanely expensive. It seems no matter what conversation you have, it'll always find its way back to how much rent you pay! We knew it was bad, but there's a new report out from Rentals.ca that has our jaws on the floor. The average rent for a Vancouver 2-bedroom is $3089, according to the report, and it's only getting worse.

Rentals.ca has released its National Rent Ranking Report for August 2019. Vancouver has once again earned the title of the most unaffordable Canadian city.

According to Rentals.ca, Vancouver rent levels are rising rapidly. The average rent for all property types in Vancouver jumped over $400 from Jan. to July of this year. Imagine having your rent skyrocket by an extra $400 in less than a year!

If you want to rent a 2-bedroom with a roommate, it looks like you'll be faced with an average cost of over $1500 per month each. Having to share a bathroom with a roommate while still paying $1500 a month in rent sounds ridiculous.

Next to the staggering $3089 average price tag for 2-bedroom apartments, the average rent for 1-bedrooms in the city is $2028. We can’t believe our eyes or our wallets.

Toronto came in as having the second highest-priced 2-bedroom apartments at $2758. Their average 1-bedroom rent is apparently over $200 higher than in Vancouver.

It's a lot cheaper for Vancouverites to make the move to Burnaby who also came in the list's top five but whose 2-bedrooms cost just $2146 compared to Vancouver's over $3000.

Anyone looking to save big bucks should move to Fort Nelson, B.C. since they had lowest average monthly rent for a 2-bedroom on the list. In Fort Nelson, 2-bedroom rentals are going for $715.

In terms of price per square foot (PSF), Toronto is the most expensive at $3.60 PSF and Vancouver came in second at $3.40 PSF.

If avoiding 2-bedroom apartments in Vancouver is your new plan to save money, it won’t be as easy as you think. According to the report, a massive 40% chunk of B.C. rental apartments are 2-bedrooms.