The Liquor Distribution Branch just revealed that the first BC Cannabis Store will open in Kamloops. 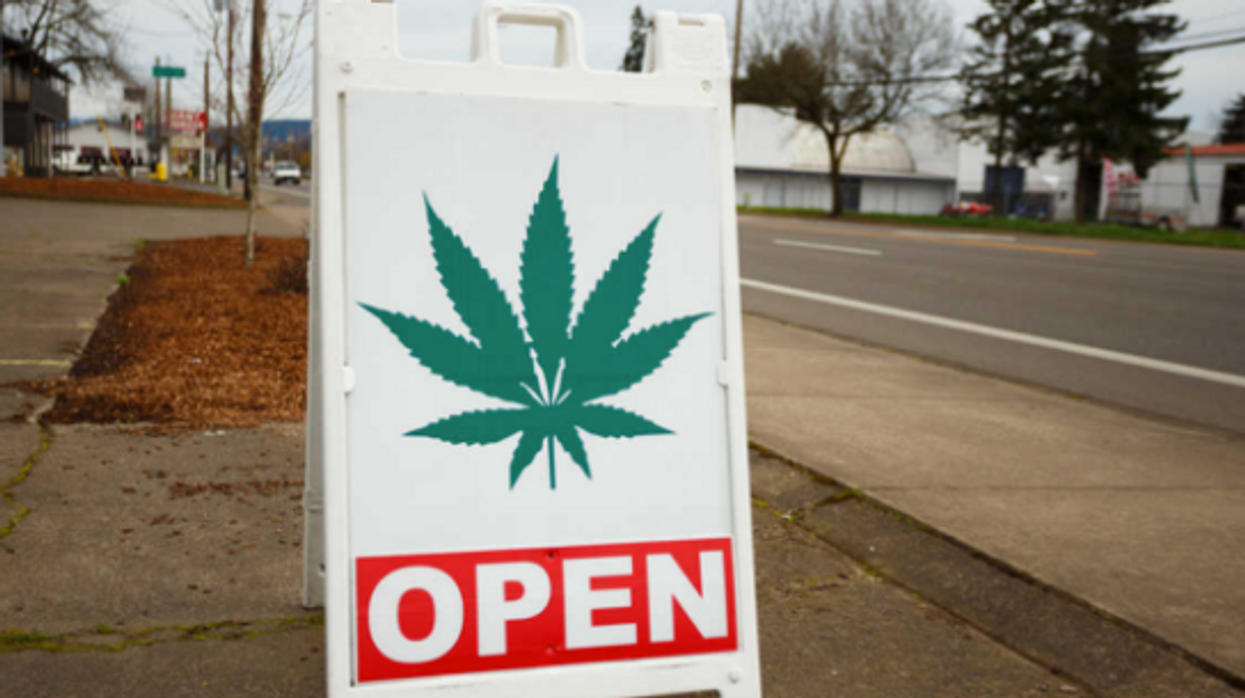 They've finally released some juicy information on what we can expect to find when the BC Cannabis Stores finally open up this fall. The LDB has signed memorandums with 31 licensed producers of non-medical cannabis to create a wholesale product assortment to sell in stores.

READ ALSO: You'll Be Able To Buy Weed At These Stores Across Canada, Thanks To This New $3.2 Billion Deal

They went on to explain that the strains will range in quality, from value products to ultra-premium products - but rest assured, they will all be at competitive prices.

They've also secured an "array of cannabis accessories for retail sale in BC Cannabis Stores". They haven't stated what these "accessories" will be, but we have to imagine that it would include pipes and bongs, right?

The CEO and General Manager of LDB Blain Lawson stated, "We are thrilled to be reaching this significant milestone in developing a competitive wholesale assortment for non-medical cannabis." He continued, "The volume, variety and quality of our product assortment speak to the LDB’s commitment to working towards eliminating the illicit market."

Additionally, the LDB has finalized the location for its first BC Cannabis Store at Kamloops' Columbia Place Shopping Centre. The store will have 20 employees in their staff, including managers. They'll even have "Cannabis Consultants" to help you with your shopping experience.

Late last month, LDB also announced that they will be selling non-medical cannabis to the public online as well. They've decided to use Shopify Inc. as their e-commerce platform. The LDB's online store is expected to launch in the early fall.