We're not the actual worst! 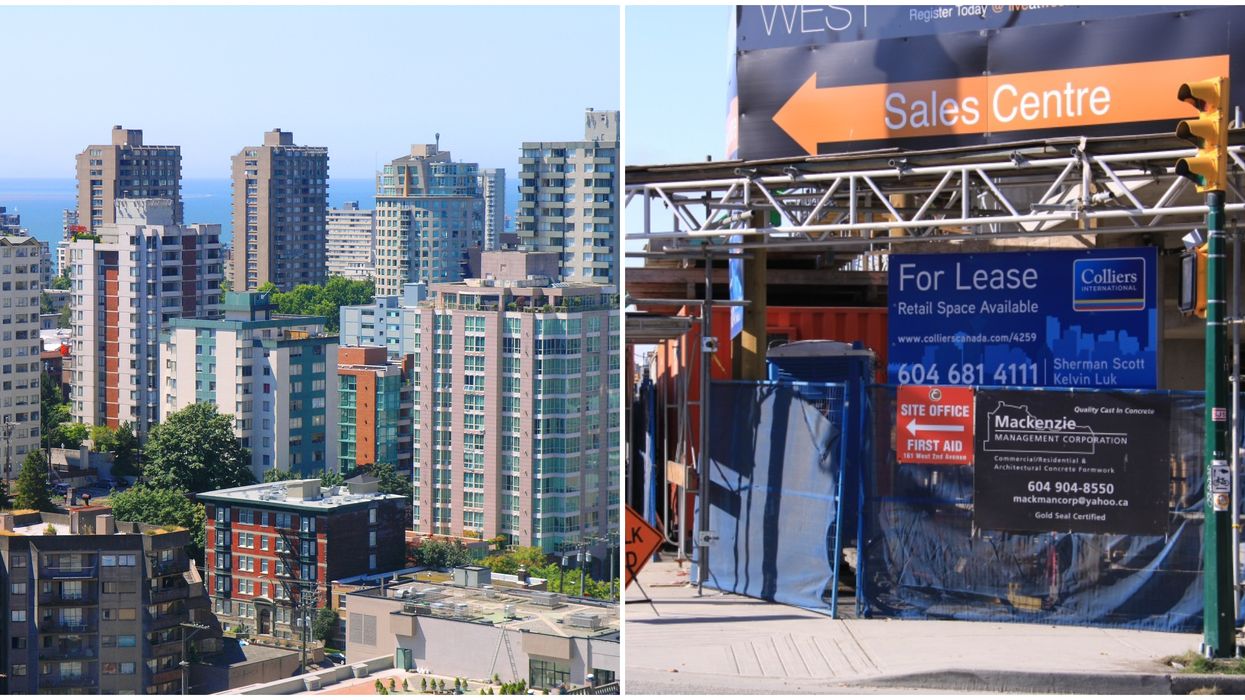 There is no arguing that Vancouver is an expensive city when it comes to housing. From renting apartments to buying homes, the price tags are not small, to say the least. In fact, Demographia has just released a report that includes a list of the world’s least affordable cities and Vancouver has landed in second place.

Vancouver has achieved second place as the least affordable housing market on earth, second only to Hong Kong. According to Bloomberg, Hong Kong has actually held the title for 10 years now.

Though all of these cities are wondrous in their own rights, having the most unaffordable housing markets isn’t exactly a selling point.

According to Bloomberg, the “median multiple dropped in all of the 10 cities except Toronto.” This means that housing has actually got more accessible in most places over the past year, just not in Toronto.

Though, the report explained that a stable housing market in 2019 doesn’t mean we’ll receive the same fate in 2020.

That said, a number of municipalities in Metro Vancouver and surrounding areas have elected mayors who plan to slow down growth and place regulations on new buildings.

The article goes on to explain that even though the market in Vancouver is better than it was, it’s still not accessible.

According to the National Observer, Vancouver homeowners received property assessments on January 1, 2020. So, they were able to ring in the New Year while also learning that their property values had fallen.

The National Observer explains that single-family homes in Vancouver have dropped in value by an average of 11%. As for the properties on the University Endowment Lands, they’ve dropped 16%.

The article continues, saying that falling prices can be taken as a sign that the government is making an impact by trying to make housing more affordable.

When it comes to rentals, Vancity monthly rent costs a pretty penny.

In fact, this summer, a report was released that said the average rent for a two-bedroom apartment in the city is $3089. That’s a $400 jump from January to June 2019.

It's not always easy trying to afford the city you live in, especially when it's as stunning and desirable as Vancouver.

No one likes paying bills or thinking about those big old price tags, but it's nice to know what we're up against.