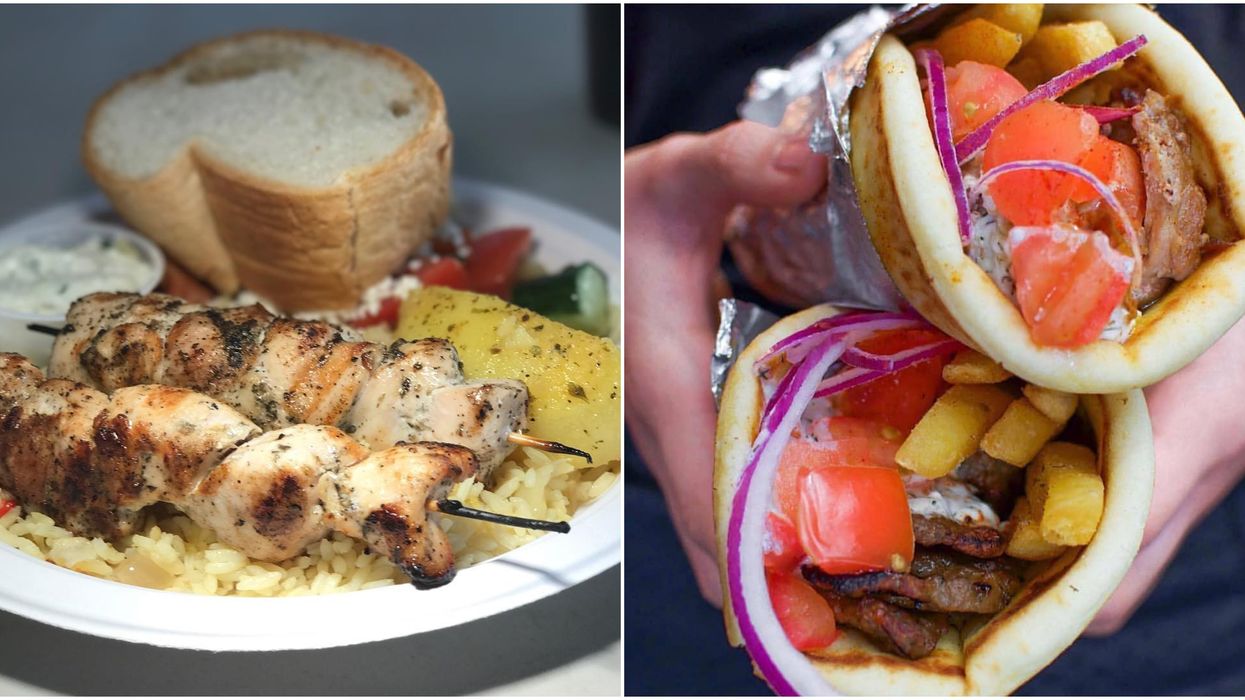 You know we love bringing you the latest in food news around Vancouver - and today is no different!

This food festival runs over ten days, and attracts several thousand people over the course of this time period - and it's totally free! The Surrey Greek Food Festival, now in its 27th year of running, features Greek food, dancing, music, and other entertainment in a giant outdoor tent. Come and join in the festivities and enjoy the live performances and delicious food! Expect a lot of delicious Greek food - it is a food festival after all, including Greek favourites such as chicken and pork souvlaki, pita wraps, gyros, lamb dinners, calamari, Greek salad, Greek coffee, and desserts like baklava and loukoumades! As it can get quite crowded and parking is limited - especially on weekends, so head down early or plan ahead! The Surrey Greek Food Festival will begin on June 8 and run until June 17, and is held outside the Surrey Greek Orthodox Church at 13181 96th Avenue. On weekdays the event will run from 4pm - 11pm, and from noon - 10pm on Saturday and Sunday.