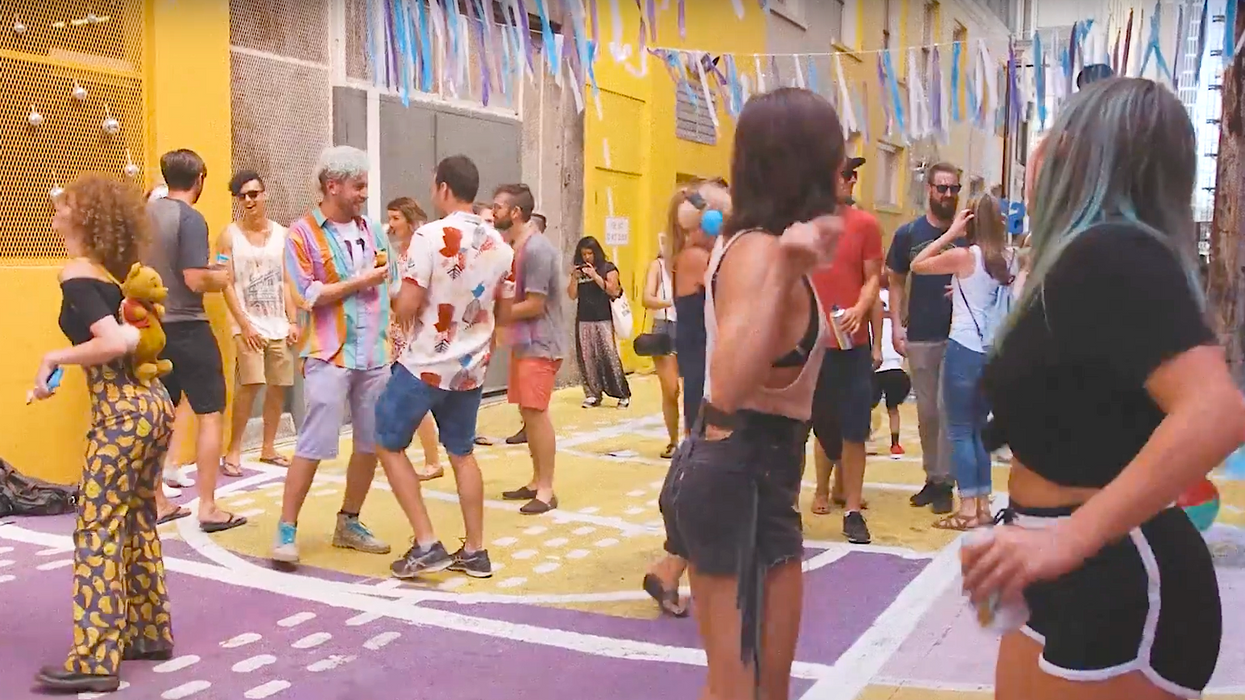 YES! Save the date and mark it down in your calendars because there are going to be massive street parties popping up in Vancouver this summer!

With the first pop-up party being held on June 2, there will be plenty of fun for all-ages!

Public Disco, organised by Groundwerk Vancouver, is a series of open air dance parties in reimagined urban spaces, allowing anyone and everyone to come and have a great time. Their next event in the first week of June will be held in Downtown Vancouver's vibrant Alley Oop, a laneway that has been transformed into a bright and colourful public space by the Downtown Vancouver BIA and HCMA Architecture and Design in 2016. There will be a huge dance floor where everyone is encouraged to express themselves, a safe space for people of all ages, genders, ethnicities, and sexual orientations to let loose.

Live music will be spun by Nina Mendoza, Neighbour, Wabi Time, and Ryan Wells, so you can get your groove on to the best house and disco tracks! For even more fun, Public Disco will feature a sparkle station for those who want to add a bit more sparkle to their look, as well as ping-pong tables and dancing accessories!