Commuters will not be left stranded in Western Canada after Greyhound pulled bus routes for fall of 2018. 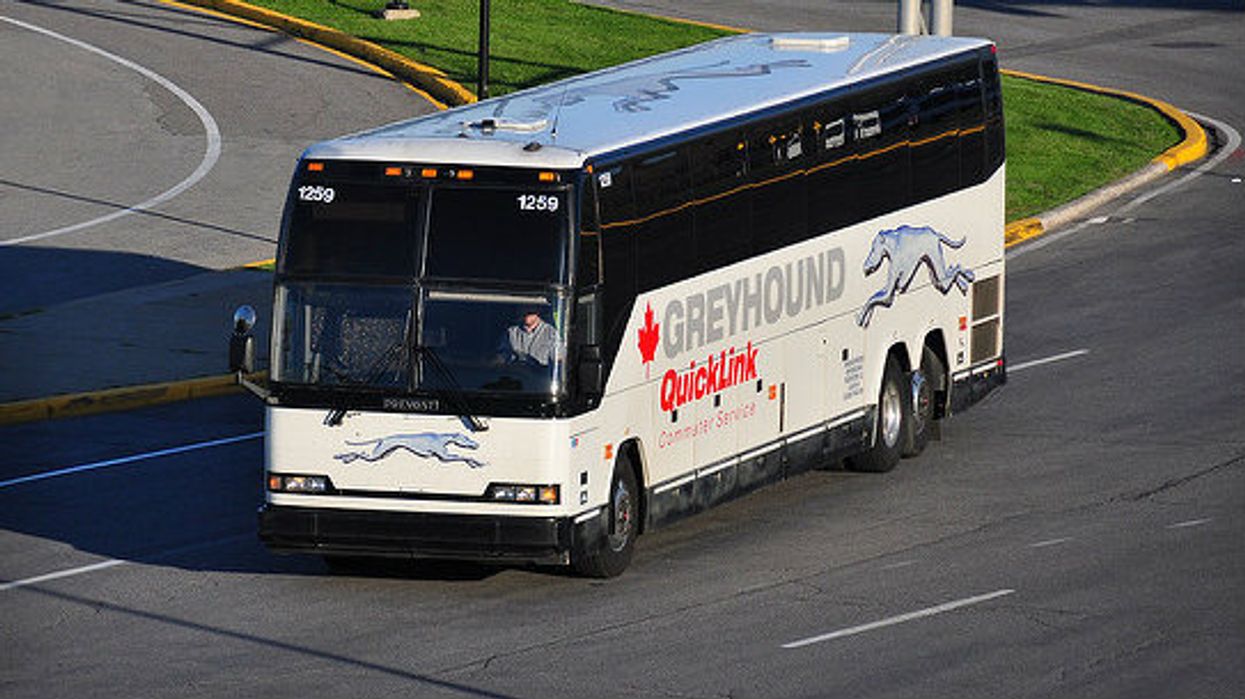 Many Canadians felt stranded after Greyhound Canada announced they were cancelling service across the prairies and BC earlier this year.

Due to the many small towns in the interior of BC, many people rely on bus transportation instead of driving on the dangerous highways themselves. Bus service is crucial for those who don't drive and that's why a new bus company is stepping up to replace the cancelled Greyhound service. Rider Express is a Regina based company that already has six buses ready to take over two of the cancelled routes with a third in the words. The company has plans to replace the Vancouver to Calgary route, as well as Calgary to Winnipeg.

READ ALSO: A Canadian Man Shot A Grizzly Bear In His Backyard And People Are Actually Defending Him (VIDEO)

Greyhound Canada announced that after October 31st, they would be shutting down all our their routes in B.C., Alberta, Manitoba and even Saskatchewan except for one. The only route remaining is between Vancouver and Seattle, Washington.

Rider Express does plan on creating a bus route to get passengers from Vancouver to Winnipeg also but the details of on-route stops are still in the process of being finalized.

READ ALSO: Canadians Are Camping Outside A Store 2 Weeks Before This Sale To Get A $21,000 Bottle Of Whiskey

Firat Uray, the owner of Rider Express, told CBC that he does plan on keeping fares close to what Greyhound charged but ultimately the prices could go up depending on how many travellers are on board. Currently, the bus company has six vehicles that can sit up to 55 passengers but trips will only be profitable if there are over 15 peopleper route.

Regina-based Rider Express announces they will start running routes across the prairies on Monday. @GreyhoundBus announced they’re discontinuing service in AB at the end of the month. pic.twitter.com/53J7fvDr6Q

The announcement from Rider Express came on Wednesday and they're already geared up for travel as of Monday, October 29th.

While it's sad to see Greyhound leave the western provinces, it's great to see that a Canadian company is coming in to pick up the routes. Not only will commuters be happy, but it is also another opportunity to support a Canadian based business.