This Canadian Province Might Actually Be Getting Rid Of Daylight Savings 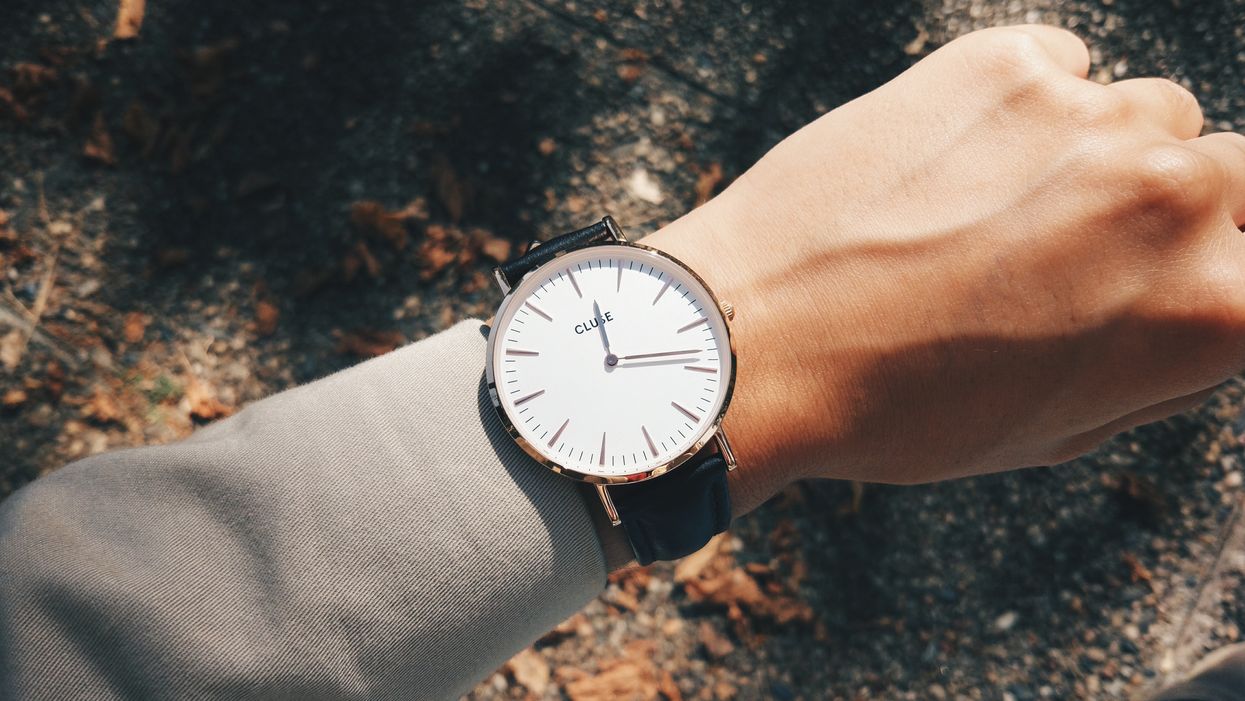 Daylight Savings Time has long been a topic of debate in Canada. First introduced in 1895, this tradition that is over a hundred years old has been sparking discussion about its necessity in a new era.

Well, it looks like the talk may become action because a major change could be coming to a Canadian province soon. A proposal to stop daylight savings has just been approved by BC's local government. British Columbia may be getting rid of this time change soon. The Union of BC Municipalities (UBCM) delegates have approved a proposal that puts an end to daylight savings. The resolution was approved 52.3 percent to 47.7 percent, demonstrating just how split people can be about Daylight Savings Time.

Parts of BC already ignore the daylight savings tradition, such as Dawson's Creek in northeastern BC which runs on Mountain Time, but most of the province has continued to use it throughout the years. This results in B.C. not having a unified time zone across the province. The proposal outlined reasons for putting an end to daylight savings, naming its costly implementation as a big factor. "Whereas daylight savings time no longer serves a vital function in today’s connected economy, the practice costing more to sustain today than the actualized savings historically achieved through its implementation," the proposal stated.

So what's next for this proposal? Before daylight savings really is gone for good, the UBCM will first need to petition the BC government. However, Premier John Horgan has said that he is open to taking away the time change, according to Radio NL News. "It is an issue that vexs people. I hear it all the time," he said.

Even last year, Horgan said that he was taken aback with the overwhelming amount of feedback he got when he asked the public to tell him their thoughts on Daylight Savings Time, according to Global News. “Many thousands of people have sent me emails and they’ve expressed their point of view,” Horgan said.

People have always had things to say about daylight savings, with many strongly opposed to the idea of it. And this new announcement is no exception. Check out some of peoples' thoughts on getting rid of it in BC on Twitter. A Twitter poll asking if B.C. should get rid of Daylight Savings Time even got 297 votes, with 71 percent saying yes.

So, with all the different time zones that shipping has to deal with, not to sure how BC moving away from daylight savings time would be much of an issue. @Lotuslander1000 has brought up some good points, but .....🤔🤔🤔🤔🤔 IMHO. https://t.co/CZZDUwsfSW

Please KEEP DAYLIGHT SAVINGS TIME PERMANENTLY. Make ALL of BC (including Kootenays) PDT (or MST) year-round.

And here are some of people's thoughts in general about daylight savings.

i love daylight savings time bc my sleep schedule is always twisted and now everyone is on my cursed lack-of-sleep wave. #Trendsetter #entrepreneurlifestyle #clocks

DAYLIGHT SAVINGS IS ANNOYING BC I MISS THE SUN AT 6PM. Y SO DARK NOW

B.C. isn't the only place that is looking to end Daylight Savings Time. The EU proposed in August 2018 that there be an end to the time change after the majority of Europeans opposed it. As of now, most of Canada does follow Daylight Savings Time, but not all. The list includes parts of Saskatchewan, Alberta, southwest Ontario and Quebec.

Will the other provinces in Canada follow suit? Only time will tell.