We just had to choco 'bout it! 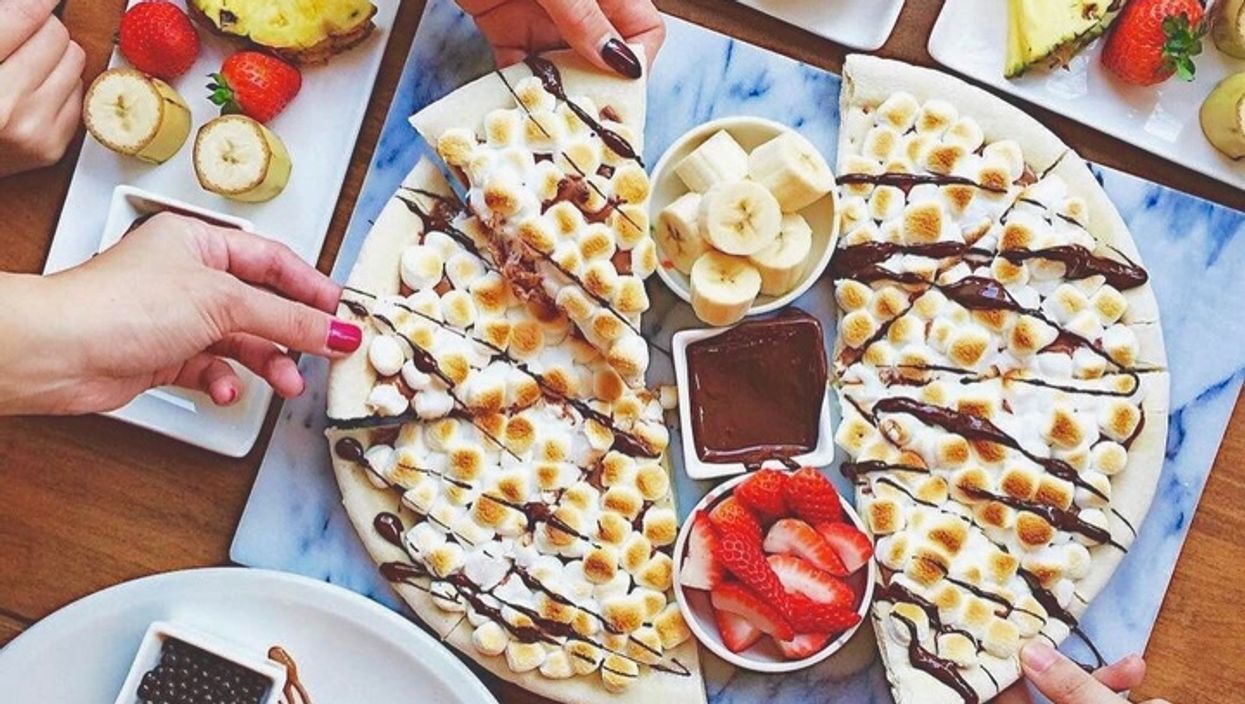 Famous Montreal Chocolate Cafe "Cacao 70" was a grand slam the moment they opened. They littered our Instagram and Snapchat feeds and filled our hearts (with chocolate of course). They're far from finished though, as they continue to expand their chocolate empire.

The East Coast-based chain is expanding with not one, not two, but three new locations in Vancouver. Not only that, but they'll be introducing two new concepts to these locations.

Their first new concept is for a more traditional eatery - offering chocolate-focused brunch and lunch items, as well as the famous treats they're well known for. The eatery is being built at Lonsdale Quay in North Vancouver (143 Chadwick Court) - they'll also be opening with a BOGO deal on mixed drinks!

They've fully announced their new brunch menu, you can take a look and get excited here!

Their next new concept is the idea of a "dippery": focusing heavily on the art of ice cream (and other frozen treats) covered with their specialty artisan chocolate. This concept is being taken to Gastown (433 Abbott Street) and Steveston (3866 Bayview Street).

Formal dates have not been announced yet, though locations are quickly coming to completion, they hope to be open by before Winter of 2018. If you've ever wanted to surround yourself with more chocolate than you can handle, they're hiring!