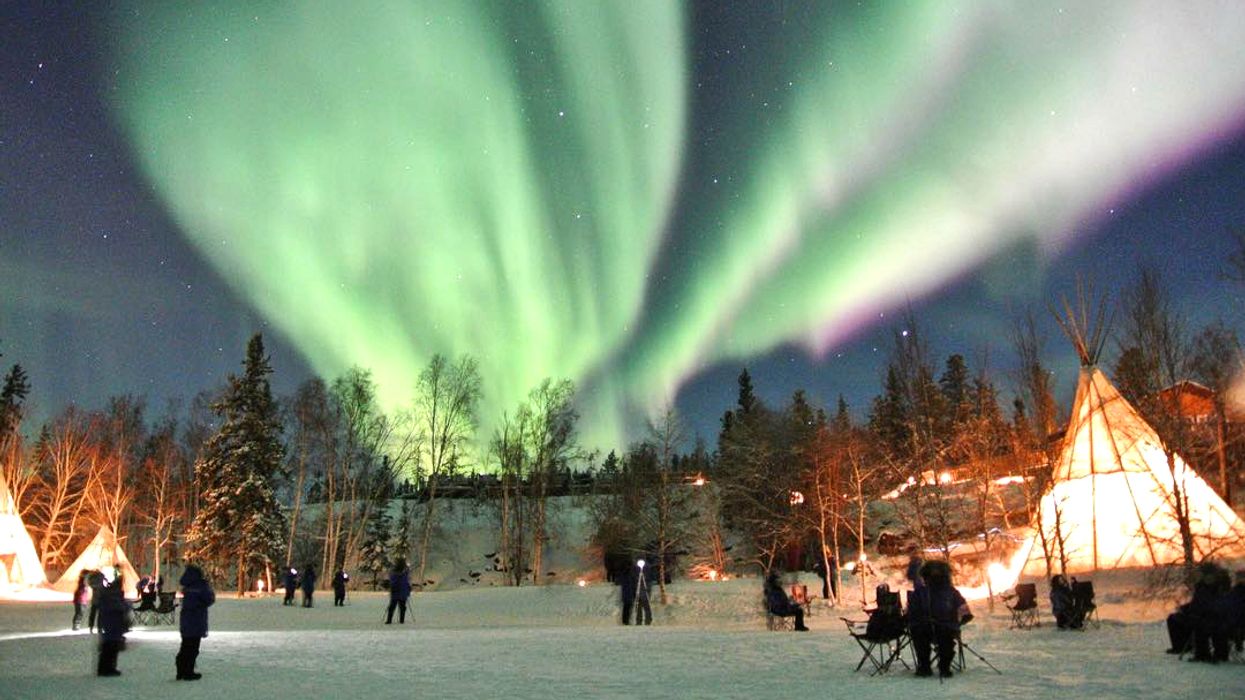 Canada’s territories often get overlooked as tourist destination. Most people assume that the farther north you go, the more ice, snow and cold weather you’ll have to deal with. While that may be true to some degree, in reality the territories consist of some of the country’s most beautiful natural spots, from stunning lakes and waterfalls to breathtaking mountains.

That being said, an opportunity to travel to one of the territories has become available to Torontonians and Canadians all over the country. Spectacular NWT, a tourism company, is giving away 150 free flights to Yellowknife in the Northwest Territories as part of a new campaign in celebration of Canada’s sesquicentennial birthday.

The company has hidden dozens of “golden tickets” in 30,000 promotional folders which they have distributed across the country. The plane tickets are for roundtrip flights and they depart from several locations, including Toronto, Halifax, Ottawa, Winnipeg, Calgary, Edmonton and Vancouver.

The first 65 Air Canada tickets can be won by filling out a contest form on the NWT Tourism website. Lucky winners could also win “super prizes” that include two plane tickets, hotels, local transport and activities in the tourism region. The other 75 tickets can be won via the promotional folders, which can be picked up at transit routes (i.e. ONroute locations), trade shows and selected restaurants.