Vancouver's Getting Direct Flights To Istanbul This Summer & They're Actually Affordable

Don't forget to check out the Blue Mosque. 😍 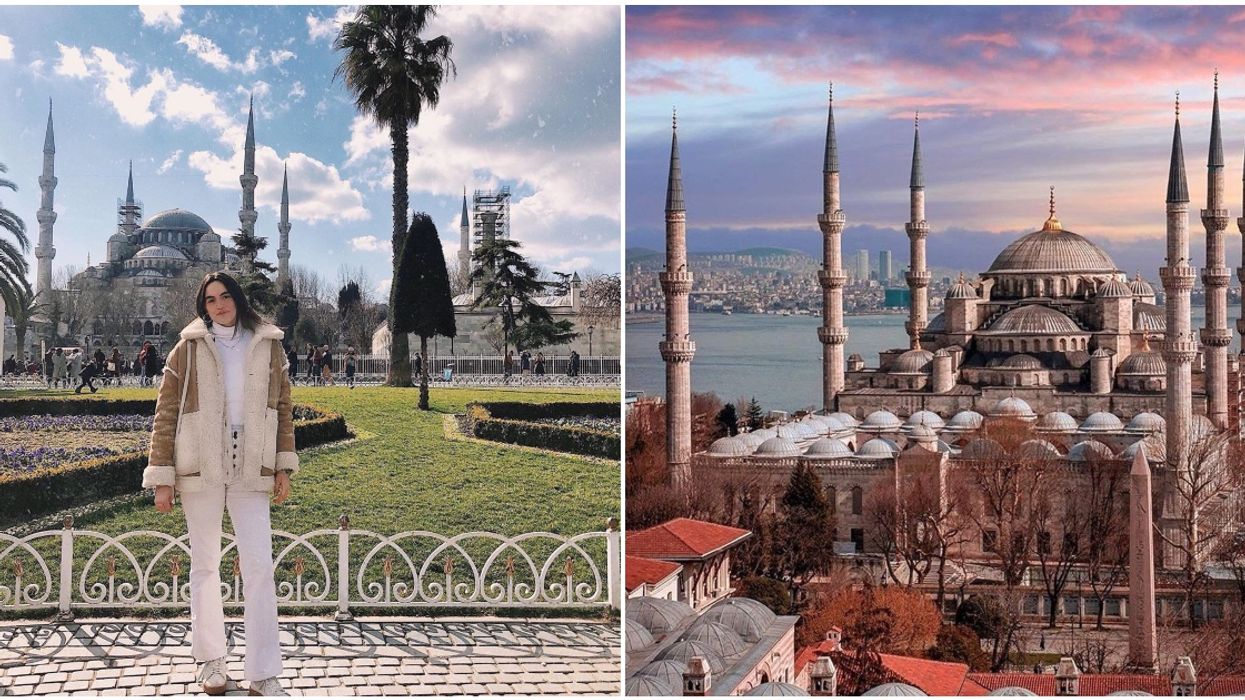 Get ready to get bit by the travel bug. Turkish Airlines Vancouver flights have just been announced and the first flight will be taking off in June. The airline will be flying to our gorgeous city just in time for the summer which means you can have the summer vacation in Turkey that you've always dreamed of.

The Anadolu Agency stated that Turkish Airlines is about to expand its destination roster by launching direct flights to Vancouver.

The new Istanbul to Vancouver route is set to start on June 9 of this year.

This will mean that three times a week, the airline will be flying between Turkey and Vancouver.

While this is wonderful news for any travel lovers out there, it is also good for anyone who is on a budget.

Anadolu Agency explained that round-trip flights will start at around $645 which will include all taxes.

Back in October of 2019, the airline company announced that it had an interest in operating in the Vancouver market.

In order to get it off the ground and flying, the airline said that Canada and Turkey would need to sign off on a bilateral air services agreement.

Vancouver Is Awesome reported that the airline needed to change their agreement from including two cities to three as they already flew to Toronto and Montreal.

Air Canada once operated a non-stop flight from Toronto to Istanbul but suspended it in 2017 following a decrease in travel demand.

Travelling to Istanbul may not be at the top of your bucket list, but it should be.

There are tons of things to do and see and it has some of the most beautiful architecture you can imagine.

From the Blue Mosque to the Grand Bazaar, Istanbul is home to so many things you have probably already seen on your Instagram explore page.

With flights this cheap, you can finally go and make your own memories.

Turkish Airlines isn’t the only travel company that has announced new flights to be taking place this summer.

Just one week ago, WestJet announced they would be adding 90 new flights from Calgary.

They even added new Canadian flights to Paris, London, and Dublin so you can start planning your perfect European vacation.