Uber Is Finally Rolling Into Vancouver And Taxis Are Sweating

Everyone is excited for Uber to get here except the taxi drivers. 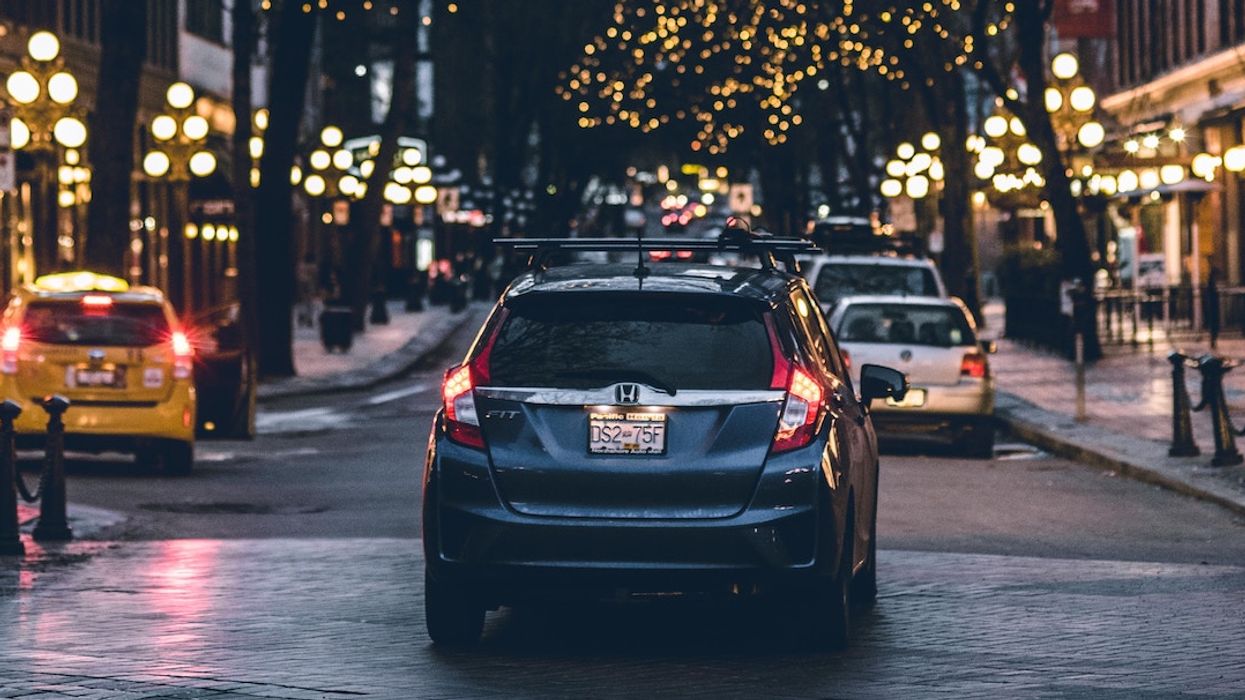 After years of being behind the rest of the world, Vancouver is finally getting some long-awaited ride-sharing options. Uber is coming to Vancouver and they intend to launch in Metro Vancouver by the end of the year. The ride-sharing giant will be focusing first on the City of Vancouver and some of the surrounding suburban areas. The extent of Uber’s coverage will depend on how many drivers they can hire. Though locals are thanking their lucky stars, taxi drivers don’t share the enthusiasm.

Narcity spoke with Mohan Kang, President of the B.C. Taxi Association, to learn more about Vancouver taxi drivers’ position on the matter. Kang explained that taxi drivers are angry about the introduction of Uber and other ride-hailing services for several reasons.

He noted that they don’t oppose Uber or Lyft coming to Vancouver “provided they meet the public safety standards and that there is also a level playing field.” Unfortunately, it is difficult to level the playing field between long-standing services and brand new offerings. Shall we take a look back at Blockbuster and Netflix, for example?

Ohhhhh Vancouver. I just flagged a cab to go the airport and when I got in the driver told me he didn't have time t… https://t.co/X1XnCvTBdo
— Ivan Welles Decker (@Ivan Welles Decker)1566952577.0

Kang told us that the B.C. Taxi Association feels that the commitment they received from the government regarding fairness among ride-hailing services “has not been kept.”

To begin with, they don’t think it’s reasonable that ride-hailing companies can have as many vehicles on the road as they want while taxi numbers are tightly controlled. Though, the wide availability of Ubers in an area is exactly what new ride-sharing methods are all about. Plus, local cab companies aren’t happy about ride-share zoning as they are approved to operate in larger zones than taxi drivers.

Dear Vancouver, just get @uber and @lyft already. Your citizens and guests are both worse off without it.
— Nate Dykstra (@Nate Dykstra)1566967415.0

Kang explained that the B.C. Taxi Association has been in talks with the government concerning these issues. As of now, they plan to wait and see what the government comes up with in response. When asked which regulations Kang believes should be reassessed, those of taxis or ride-sharing companies, he answered that both should be re-considered to “level the playing field.”

One of the biggest concerns for taxi drivers in the city is what Kang refers to as “predatory prices.” He told us, "the minimum rates need to be identical to taxis, or there is no way we can compete.”

Naturally, taxis would be sweating the idea of new ride-share companies coming to town. Though, Uber and Lyft aren’t stoked about the hoops they have to jump through to operate in B.C., either.

In fact, according to CTV News, B.C. will only be allowing drivers with Class 4 Licenses to become Uber and Lyft drivers. Therefore, not anyone who can drive can drive an Uber. Looks like the taxi industry may not have to worry about those fleet numbers, after all.

The long-standing tension between ride-sharing and taxi companies is nothing new, but we’re curious to see how the B.C. government responds to the Taxi Association’s demands.