B.C. Mayor Tried To Push Uber Out Of His City & Uber "Respectfully" Declined 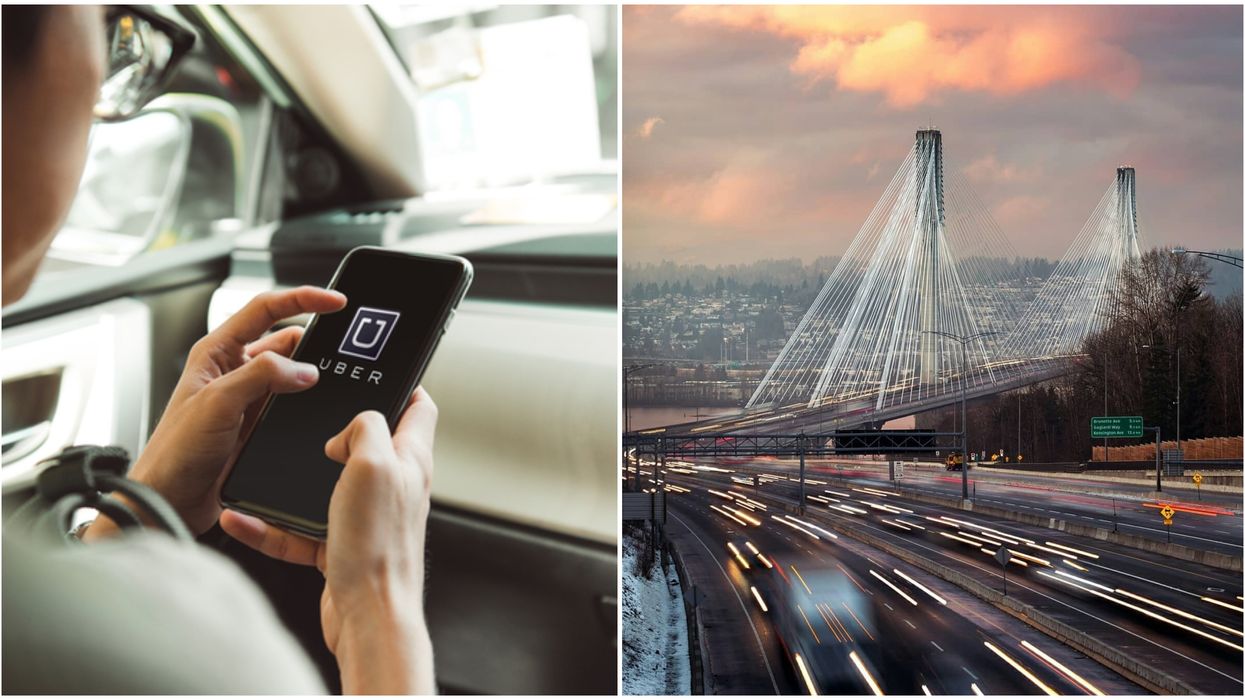 Uber just got to the city of Surrey in British Columbia, but now it's being told by their mayor Mayor Doug McCallum to hit the road. The company isn't budging and said they will continue operating despite the mayor asking them to leave. For now, Uber still runs in Surrey.

In a letter reportedly sent to Uber on the evening of Friday, January 24, the Mayor demanded that Uber stop operating within the city. If not, drivers who entered the city after 9 p.m. of that day could be slapped with a $500 fine, reported City News 1130.

Despite the letter, Uber cars can still be seen roaming the streets in Surrey after the deadline.

"We respectfully decline. No other city is taking this approach," wrote Uber in a statement to CTV News.

Surrey city council hasn't officially declared its stance on ride-sharing services like Uber or Lyft. Until they decide, Uber is barred from the city, reported the Vancouver Sun.

"Surrey city council has not yet provided its official position on how it wishes to deal with ride-hailing business licences," said Rob Costanzo, Surrey’s general manager of corporate services to the Vancouver Sun

Uber's manager for western Canada, Michael van Hemmen, responded, saying that Uber was fully allowed to operate in the city.

"The Passenger Transportation Board and the provincial government have given Uber all necessary licences authorizing Uber to continue operating across Metro Vancouver and in the city of Surrey," he said to the Vancouver Sun.

WHOO HOO! Taking Uber tonight in Surrey! From home to the Sheraton Hotel! A historic weekend for the Surrey Board o… https://t.co/aQrcYLm6g9
— Anita Huberman (@Anita Huberman)1580006503.0

Despite the city's words, the people in Surrey seem to want the service.

"We absolutely need [Uber]; for economic development, to make sure that Surrey has a vibrant night culture; so people can have a safe ride home," said Anita Huberman, CEO of the Surrey Board of Trade to City News 1130.

Surrey resident Greg Bushell has multiple sclerosis and said it's nearly impossible for him to use traditional taxis.

“Don’t make up my mind for me. This is my community. Right? It’s our choice,” he said to CTV News in response to the proposed Uber ban.

Huberman says advocacy work will continue, "We’ll send a letter [to the province] and have some commentary discussi… https://t.co/aLbVsRdN4b
— Ash Kelly (@Ash Kelly)1579988325.0

According to B.C. Premier John Horgan, Uber has a right to operate within the city, wrote City News 1130. He said Surrey can't block Uber from operating there.

Surrey Mayor McCallum disagrees, believing the ride-share service would be damaging to the city's taxi services. He wants to at least get rid of municipal taxi boundaries, according to City News 1130.

@steeletalk Can you believe that garbage?? Transportation for south surrey is basically nonexistent. Need a bus? Wa… https://t.co/nEnSoo0ZJK
— Chris (@Chris)1579886024.0

Vancouver is the last major Canadian city to get Uber, and the company only recently announced the launch on Friday, January 24.

Narcity has reached out to Uber and the City of Surrey and will update this article.