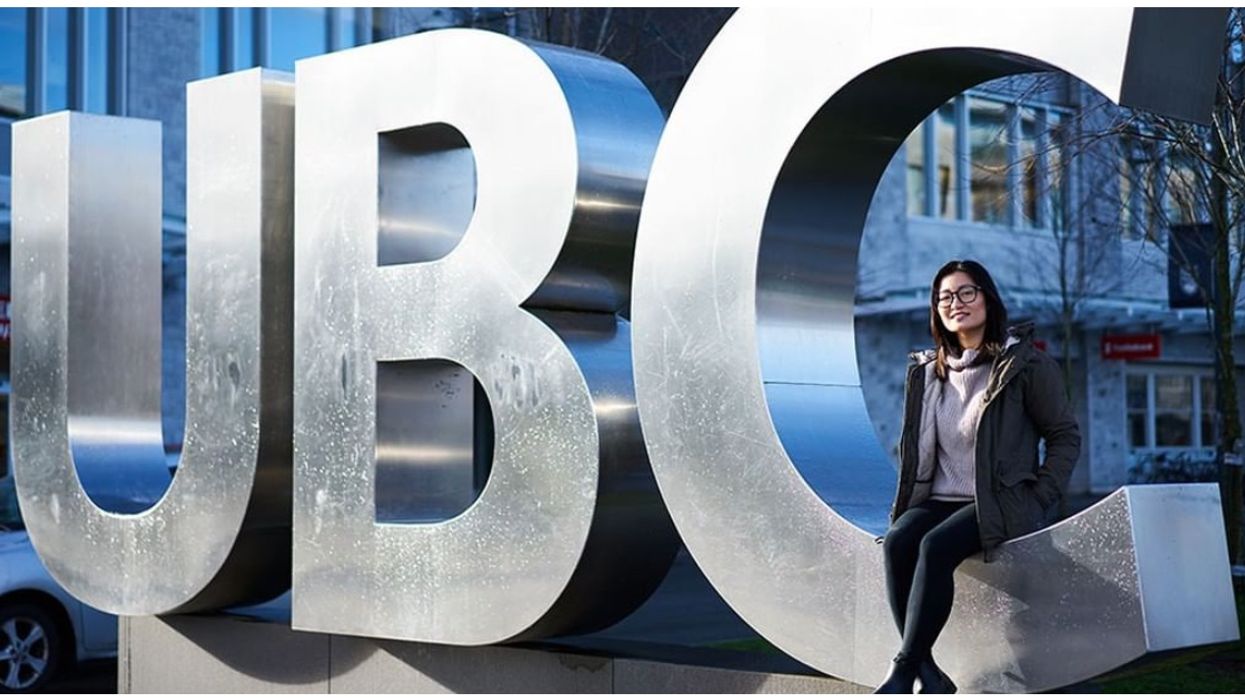 According to UBC, more than 130,000 people are diagnosed with melanoma around the world every year. Now, a low-cost cancer probe has been created by PhD student Daniel Louie from UBC as a way to detect deadly melanoma at its early stages. Louis hopes that this device will stretch far beyond the university and his studies in biomedical engineering, and into the healthcare field.

This cancer probe works on the principle that light waves change when they pass through objects. In order to test this device, researchers aimed a laser onto the skin tissue of volunteer patients. They then studied the changes that occurred to this light beam.

Louie explained that because cancer cells are larger and denser, they cause light waves to scatter. This probe is able to interpret these patterns instantly.

Via The University of British Columbia

“With skin cancer, there’s a saying that if you can spot it you can stop it – and that’s exactly what this probe is designed to do,” said Louie.

According to Louie, this technology was developed using inexpensive materials. This would ensure the final device could be easy to manufacture and widely accessible to those who use preliminary screening.

Via The University of British Columbia

While UBC says that imaging devices to detect cancer are not new, this probe does something that others don’t. Louie’s tool is able to extract measurements without needing expensive lenses or cameras. It also provides an easy to decipher numerical result, similar to a thermometer.

A cancer tool like this probe would be administered from a healthcare professional and would cost only a few hundred dollars to replicate. With about 7,200 new cases of melanoma being reported in Canada every year, the researches believe that this probe would be wonderful for early detection.

READ ALSO: BC Students Are Outraged Over How SFU Is Handling Today's Snowstorm

A full study of the research has been published in the Journal of Biomedical Optics. Louie and the researchers now hope to achieve Health Canada certification and approval before being able to offer this testing tough healthcare professionals.