7 Celebrities Who Were Spotted Enjoying Time In Vancouver This Year

They choose the best restaurants in town! 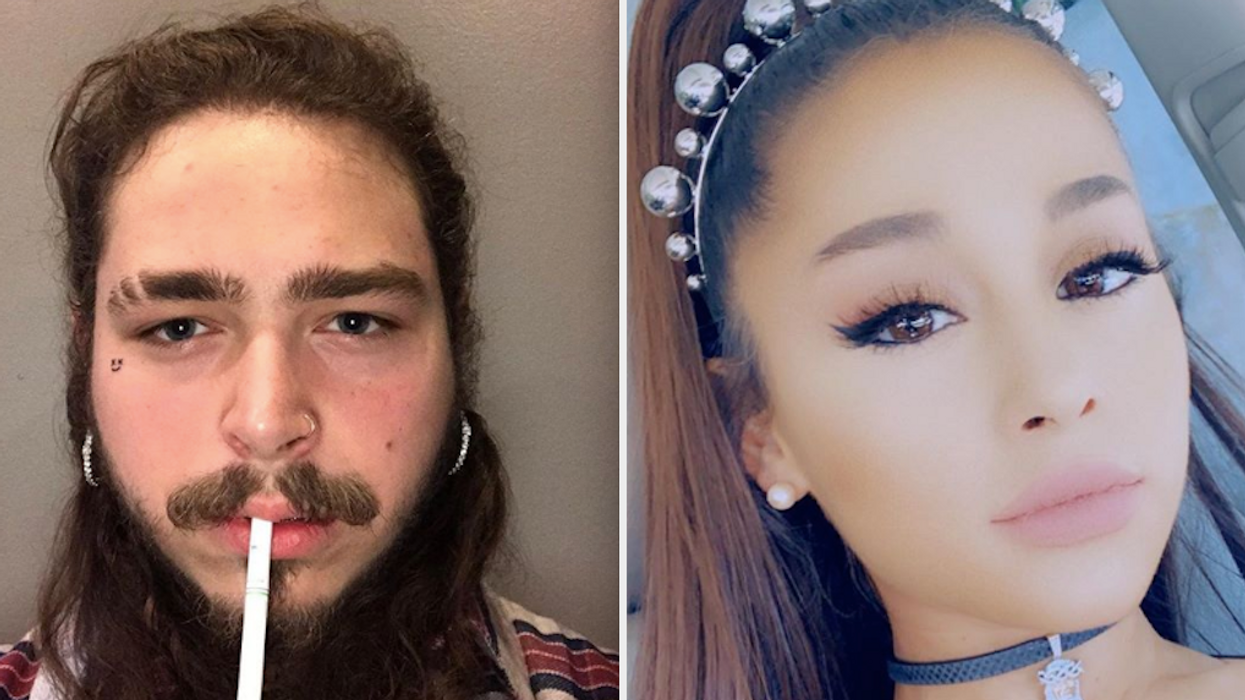 Western Canada is the home to so many big celebs who have made a name for themselves in Hollywood including Ryan Reynolds, Seth Rogen, and Michael Bublé. Though the local Canadians do visit home quite often, it's also pretty exciting news when other familiar faces pop up. These Vancouver celebrity sightings in 2019 show that it's a hot spot for Hollywood stars.

Post Malone was spotted at a restaurant called Honey Salt in September when he was in Vancity for a concert at the Rogers Arena. The restaurant owner managed to get a photo with him and post it on the Instagram account. Later on, Malone was also spotted at Parq Casino.

In March, John Cena was seen on a date with a mystery girl in downtown Vancouver while filming his comedy, Playing with Fire. A little before that, the WWE wrestler also declared that Joe Fortes Seafood & Chop House is his favourite restaurant in Canada.

The married couple were seen dining at a Peruvian and Japanese restaurant back in February. They were at Ancora Ambleside which is located in West Vancouver. Timberlake also posted the photo above of him and his wife at the Rogers Arena on Valentine's Day.

Very lucky fans got the chance to meet KJ Apa in early November when he popped into an A&W for a late-night snack. He and his Riverdale cast members are pretty familiar with Vancity since the show is filmed there. In July, Cole Sprouse and Camila Mendes also went to a pizza parlour in the city and posted a goofy video of themselves there.

In April, Ariana Grande was caught by fans at a Starbucks in Yaletown when she was in the city for her Sweetener World Tour. The Starbucks recently closed in October so hopefully, Ari doesn't plan on going back next time she's in Vancity.

Filming for Jason Momoa's Apple TV+ series, See, took place in Vancouver so the hunky actor spent a lot of time in the area. In August, he was spotted at a ramen restaurant called Marutama Ra-men. He posted his adventures there on his Instagram story and was joined by his puppy.

In late October, Sandra Bullock was seen ordering a salmon dish at a very fancy steakhouse called Black+Blue. We didn't quite know why she was in the city at the time, but she'll be back in Vancouver for her new Netflix movie based on the ITV miniseries called Unforgiven which starts filming early next year.