Maybe it's time to get a bike. 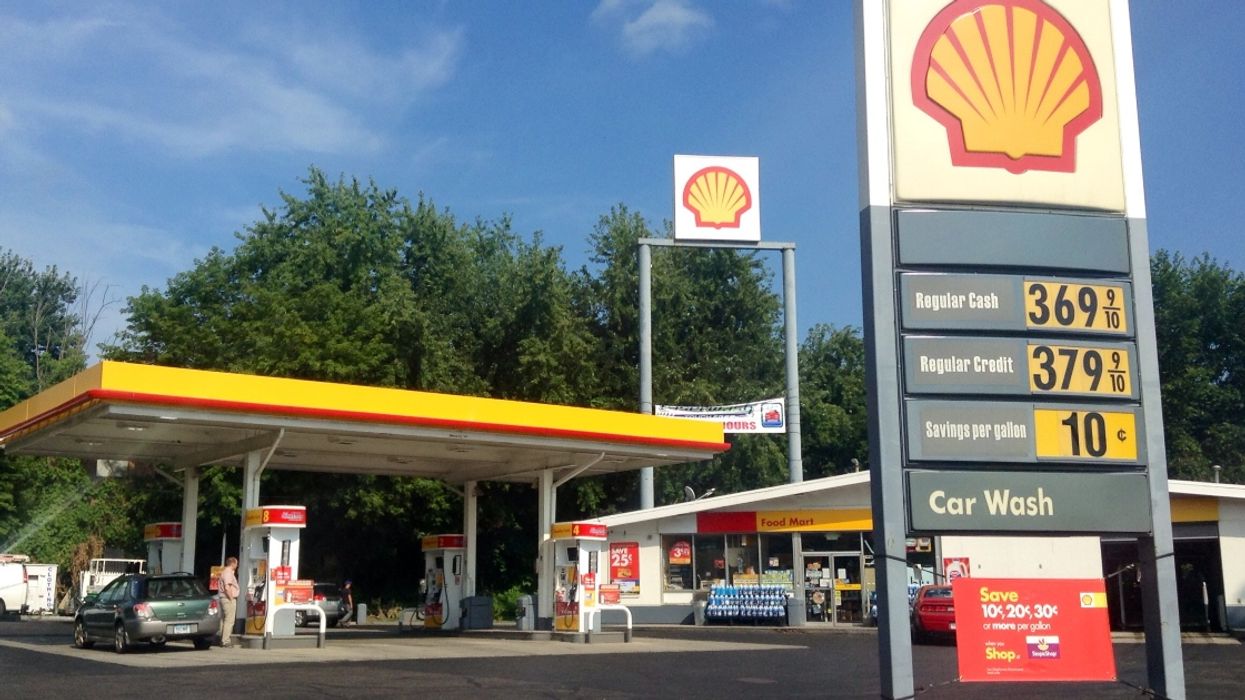 The long weekend is almost here! That means it’s time to soak in the last bit of summer with three days off. But if you plan on road tripping or heading out of the city, you may want to fill up your gas tank now because gas prices in Vancouver are expected to rise by five cents!

Gas has been a hot topic this entire summer. B.C. went from seeing record-breaking highs to all-time lows all within the same few months. Gas prices have been unpredictable throughout the region. One second their low and the next second you're considering cancelling your insurance and buying a new bike.

Well, now we are back with some rather harsh news. According to Dan McTeague, previous fuel analyst at GasBuddy, gas is rising this weekend.

Be thankful for this warning and fill up now.

According to McTeague's tweet, gas in Vancouver will be rising by two cents today. While this may not seem like much, it can definitely be a deal-breaker!

But this isn’t all. On Friday, gas prices are expected to go up again by another three cents! By tomorrow, gas in Vancouver is expected to be 152.9 cents per litre.

According to the GasBuddy website, the cheapest place for gas right now in B.C. is Prince George at 109.9 cents per litre. While it would be great to purchase it there, we know that is unrealistic for travellers in the lower mainland.

The cheapest gas in Vancouver is 129.9 at the Super Save located at 1317 E 12th Ave. and Clark Dr. And it only goes up from there. Even the top 10 cheapest gas bars in Vancouver are expensive. Number 10 on the list is a whopping 147.9 cents per litre ⁠— and that's considered cheap!

Within B.C. the average price for gas is currently 137.5 cents per litre. This is up by a staggering 6.2 cents from yesterdays average of 131.3 cents per liter!

Seeing these rising prices is nothing new. Earlier this summer, gas prices rose so much that 60% of Canadians were reportedly considering buying a more fuel efficient vehicle just to avoid some of the costs.

The long weekend is just around the corner and so are these intense gas prices. We strongly recommend filling up now!