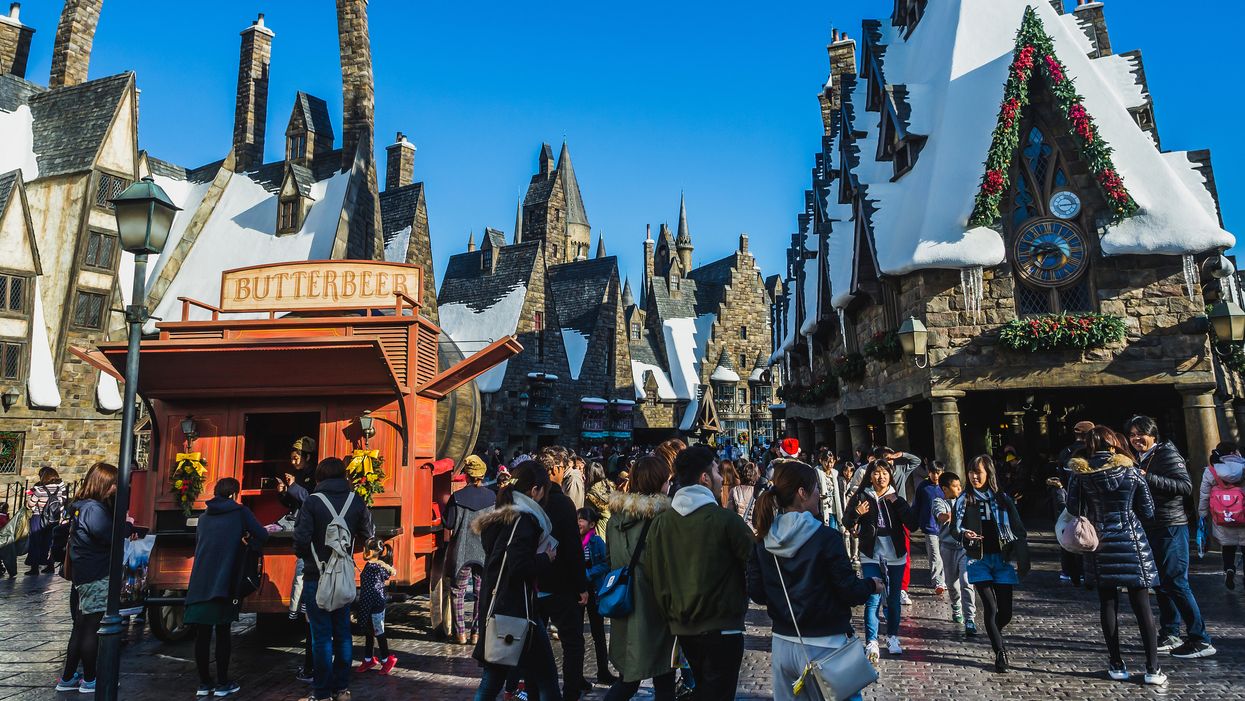 Attention: all Harry Potter fans! There's a Vancouver Harry Potter festival happening this fall and it's a must-do for anyone who loves pop-up bars, costume parties, and Harry Potter. The Yaletown Roundhouse will be transformed into a "world of Hogwarts wonder" as +19 party-goers indulge in beer, cider, and cocktail tastings.

Happening in early October, this event will get you in the mood for fall and in the spirit of Halloween! The Harry Potter Beer, Cider & Cocktail Festival is a great night out with friends who are also fans of all things Harry Potter. Vancouverites are going to be so excited for the chance to sip butterbeer and immerse themselves in the world of Harry Potter.

You can try tastings of "Hagrid's Local Craft Brews" and "Dumbledore's Delicious Ciders"—while not strictly magical they're still fun! There's even going to be "Snapes Lounge" where you can try Polyjuice Potion and Liquid Luck shots! I think I'll pass on the polyjuice potion since it didn't seem appetizing in the Harry Potter books, thanks. Plus, DJ Dobby will be spinning and the Potter Party Band will be providing live music.

This event is separate from another Harry Potter-inspired event happening in Vancouver. The Wizard's Cauldron Pop-up bar will take place in November, so you can hit both Harry Potter parties this fall and use the same costume for both!

You'll want to dress up for this experience and there are going to be a ton of photo ops. Those athletic witches and wizards can even join in a rousing game of cornhole quidditch. With plenty of food, drinks, music and fun games, this night out really beats going for dinner or hitting the brewpub!

Why you need to go: Harry Potter fans can drink butterbeers, potions and play quidditch at this incredible party!