This is sure to make your day! 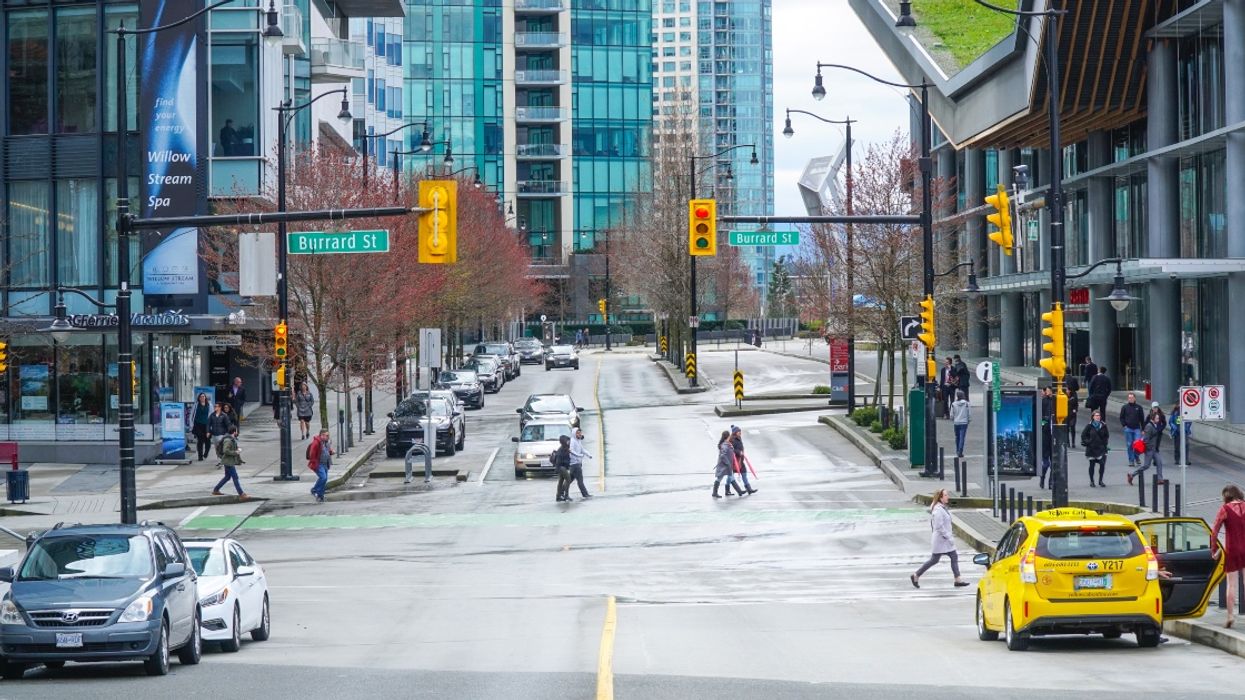 Have you ever had such a good day that you just feel like dancing? That’s exactly what a Canadian man did recently! But the best part is that the Vancouver man was caught dancing on dashcam! Prepare yourself for the cutest video ever.

Life shouldn’t be taken too seriously. While it’s easy to get caught up in the hustle and bustle of everyday life, sometimes we need a reminder to calm down and dance it out. And that’s exactly what this video is!

According to the Vancouver Reddit thread, a man was caught on dashcam footage dancing his way across the street. The video is incredibly wholesome and we can’t help but smile while watching it.

In the video, you can see a car pull up to a busy intersection. A number of people including a mother and a baby cross the street.

Following them, a sharp dressed man literally skips his way onto the crosswalk. When he gets in front of the stopped car, he proceeds to bust out the most fabulous dance moves ever!

By the way the man moves so effortlessly, it’s easy to tell that he has done this before! As he walks past the car, he gives a quick turn and a shimmy before continuing walking as if nothing happened.

The Reddit user posted it online with the caption “somebody had good day at work.” The internet is now living for this dancing queen! The post has since gone viral with over 6,000 upvotes.

Everyone is wondering what could have possibly happened to make this guy so happy! One person has speculated that he may be the winner of a $60 million lotto prize won in Richmond.

Others are guessing that he just got a promotion at work or quit his job altogether.

Whatever the case may be, the Internet is in love with this guy!

Take a good look, Vancouver. This is the shining example of how you should live your life. Happy dancing!