No one ever dreams of a "wet Christmas." 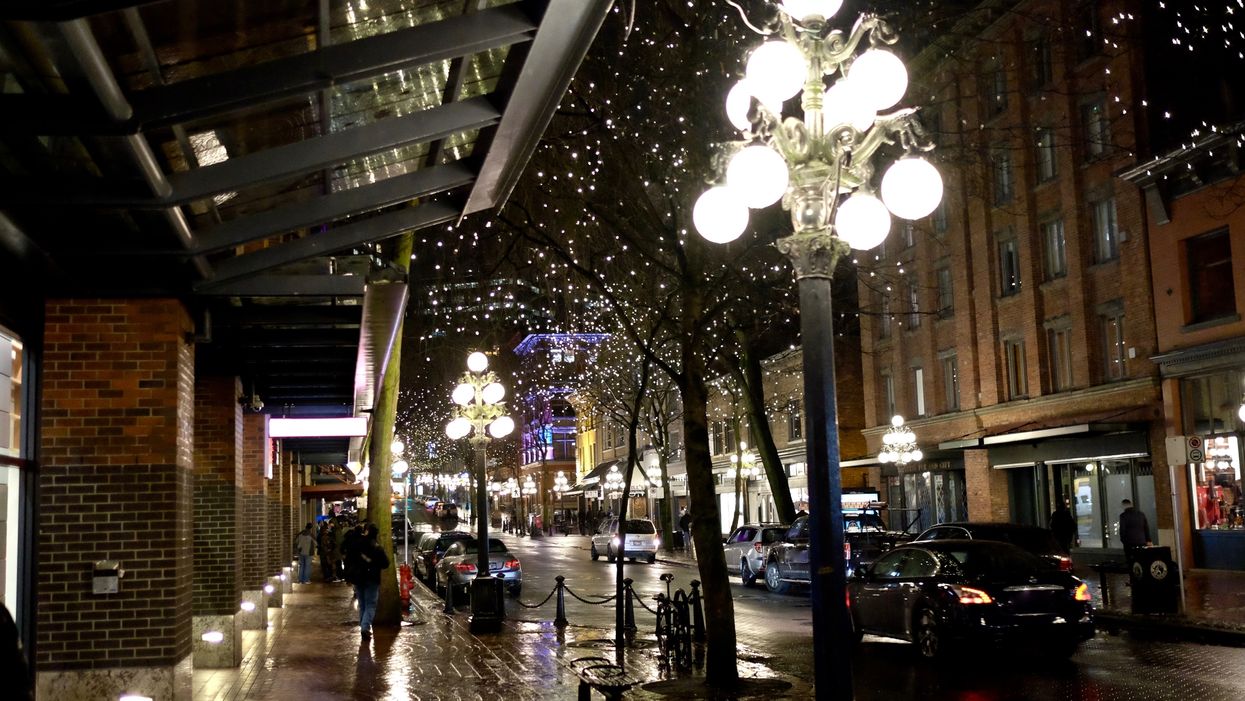 Very few Vancouverites ever labour under the delusion that we'll get a white Christmas. It's almost always guaranteed to be cold, wet and windy every single year. This year, not only is Vancouver not getting a white Christmas, but it's going to be rainy from Christmas basically right up to New Year's Eve.

According to the Weather Network, The Lower Mainland of B.C. is practically guaranteed to have a green Christmas. "At this point, it looks unlikely that Vancouver or Victoria will see a white Christmas," they said.

If you look at the weather forecast right now, it shows basically straight rain between Christmas right up until new year's. That's almost a week straight of rain.

It's not unusual weather for Vancouver but around the holidays is when many people take some time off work and school to relax.

Plus, the upcoming days sound like they're pretty average for "Raincouver" and at least we won't have any major storms to deal with.

Luckily, next year in 2020 the weather is looking a tiny bit better.

If you're heading on the road for Christmas, check the forecast and the driving conditions. Just because it's green and warm in Vancouver doesn't' mean that alpine areas and mountain highways won't have snow.

Between Christmas, on Wednesday, December 25 up until Monday, December 30 it's going to be constantly raining.

Fortunately, for New Year's Eve and New Year's Day, it looks like it won't be raining and perhaps even sunny.

That's an amazing way to ring in the new decade with a day or two of sunny weather in Vancouver.

Even though it's going to be super rainy between Christmas and New Year's, Vancouverites don't let it stop them from having fun.

With so many magical things to do for the holidays in the city, this is your final chance to check some of them out, rain or shine.