A Man Was Punched Unconscious Outside Of Vancouver Club, Police Are Now Investigating (VIDEO)

Vancouver police are searching for the suspect involved in brutally assaulting a man outside a local club. 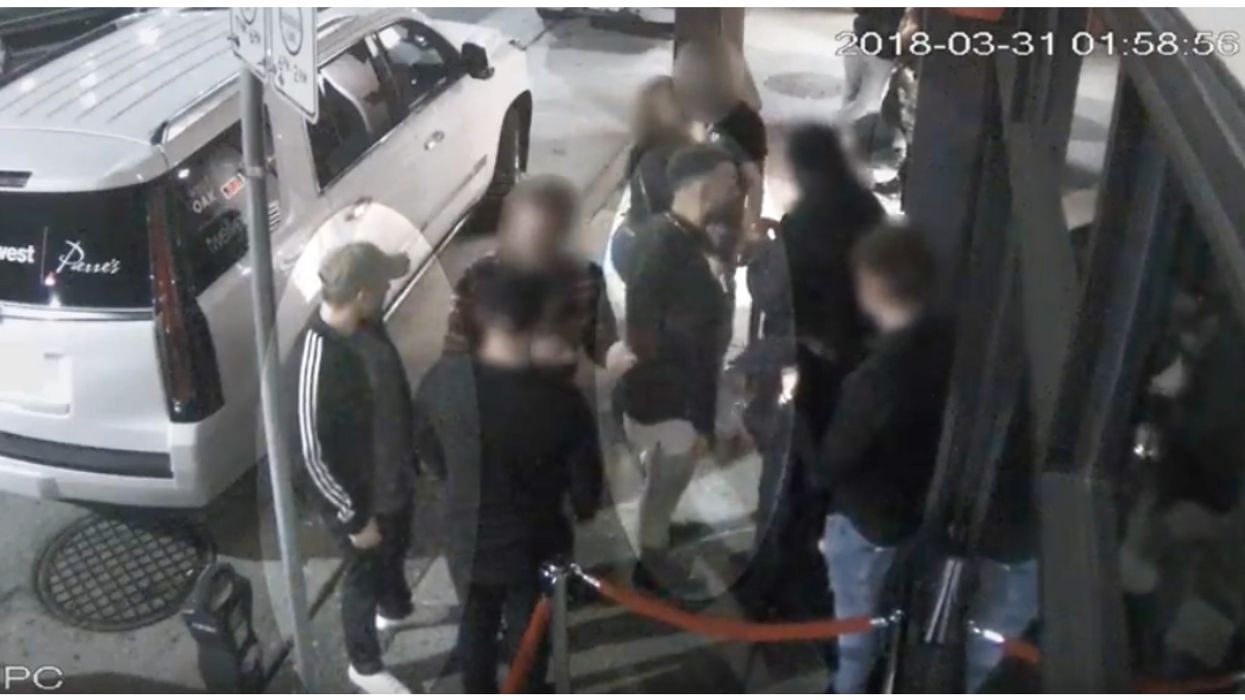 Local police have released shocking surveillance footage that shows a man brutally assaulting another man outside of a bar in Yaletown, Vancouver. This video footage shows a man getting punched unconscious in Vancouver. Police are now searching for the person responsible and have asked for the public's help in doing so.

The Vancouver police have just recently released a video of an assault that took place outside of a bar in Yaletown. According to police, at around 2 AM on March 31, 2018, the staff at Pierre’s Champagne Lounge had to call 9-1-1 to report that a fight had occurred outside of their establishment. As a result of the fight, a man had been left unconscious.

Officers arrived minutes later, however, the suspect had already fled the scene. Vancouver police were able to locate two alleged victims. One had only minor injuries, however, the second was more serious. The second victim was a 28-year-old man from Burnaby. He was transported to the hospital with serious head injuries.

Since the event, security footage has been obtained by police and now released to the public for assistance in finding the suspect. In the video, you can see a man in a hat punch another man outside the lounge. After one punch, the man falls to the ground where he is laying on the concrete unconscious. After he has fallen, another person is seen yelling at the unconscious man on the ground.

“This is a serious, disturbing assault. The victim continues to deal with the effects of his life-changing injuries,” says Sergeant Jason Robillard, VPD. “Detectives have been working behind-the-scenes to identify the suspects, but we now need the public’s help. We want to talk to all of the people involved and get their version of what took place that night.”

Anyone with information about the man in the video or about the incident should call detectives immediately at (604)717-2541. You can also remain anonymous by calling Crime Stoppers at 1(800)222-8477.