The centre has drawn criticism as they don't offer their services to trans-women. 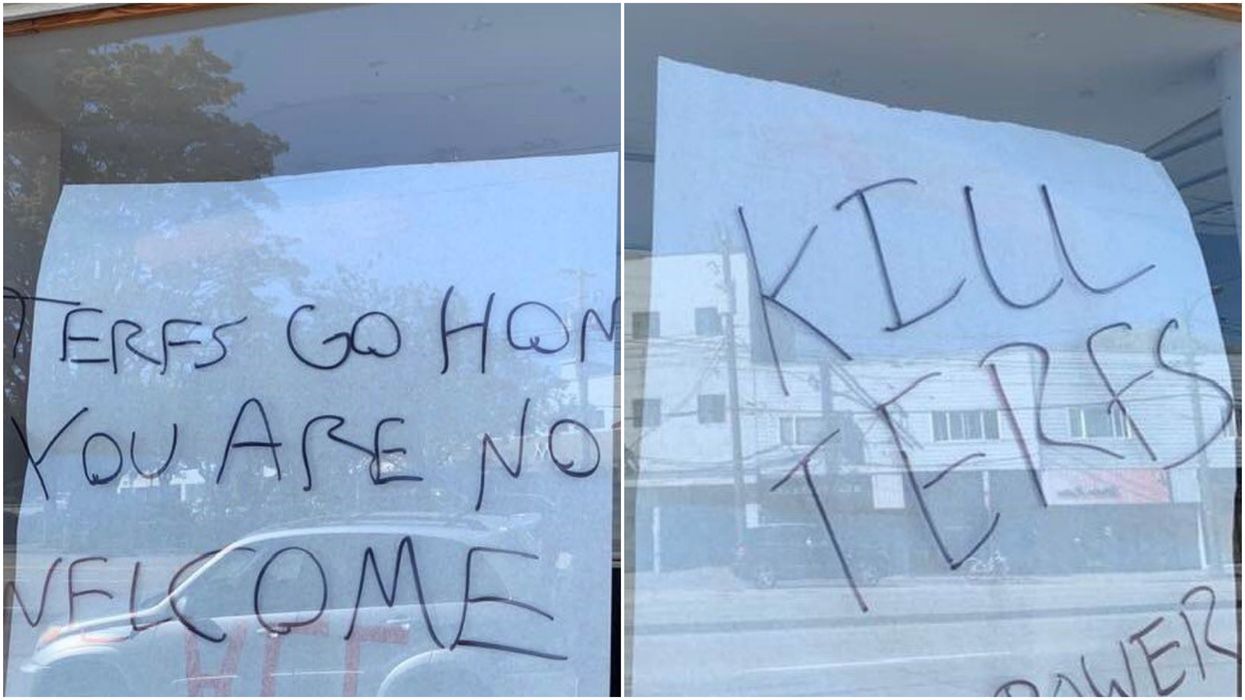 The Vancouver Rape Relief and Women’s Shelter (VRRWS) was founded back in 1973, making it the oldest rape crisis centre in the whole of Canada. However, despite the organization’s healthy old age, the centre is facing new issues with graffiti and violence, believed to be caused by the fact they only offer their services to “female-born women.”

Since the beginning of the month, the Vancouver organization has become the target of semi-regular violent graffiti. On Tuesday, the VRRWS discovered the latest bout of graffiti on their centre’s walls, with violent messages that read, “TERFS go home you are not welcome” and “Kill TERFS.” This comes only weeks after a dead rat was discovered at the centre, nailed to organization's front door.

According to Global News, TERF refers to “trans-exclusionary radical feminism,” which is a nod towards the fact that the centre will only offer their services to female-born women, and does not provide help to transgender women.

The decision to exclude transgender women from their services has caused mixed reviews in the community, with some people finding the refusal of aid extremely upsetting.

According to crisis centre worker Sonam Khangura, the centre’s policy is necessary to protect women who have experienced male violence. Speaking to Global News, Khangura explained that some women could be uncomfortable around transgender women, who could appear or sound like a man.

Speaking out about the graffiti on Twitter, Canadian transgender rights activist, Morgane Oger, explained that violence was not the answer. “The appropriate response to the views of TERFs, [fascists], racists or other supremacists is education. To handle their harmful actions, we employ police,” Oger tweeted.

Khangura also noted that the violent messages were not the answer. “I think disagreement is fine… But hateful speech and threatening to kill us is not acceptable.”

Khangura went on, “For those who are really concerned about the lack of services for trans women, I would suggest to start something or organize something … for them, and we’ll be in full support of that but not to target or undermine what we have going on here.”

The graffiti comes after the City of Vancouver cut nearly $34,000 in funding to Vancouver Rape Relief and Women’s Shelter earlier this year.

The funding was removed due to the shelter’s policy of not accepting trans women, with the city explaining that this does not meet Vancouver’s 2016 trans equality and inclusion criteria. The funding is set to be cut in 2020, unless the shelter can change their policy.

Vancouver police are currently investigating the graffiti at VRRWS and will be working with staff on a safety plan.