Delays on the highway can be expected. 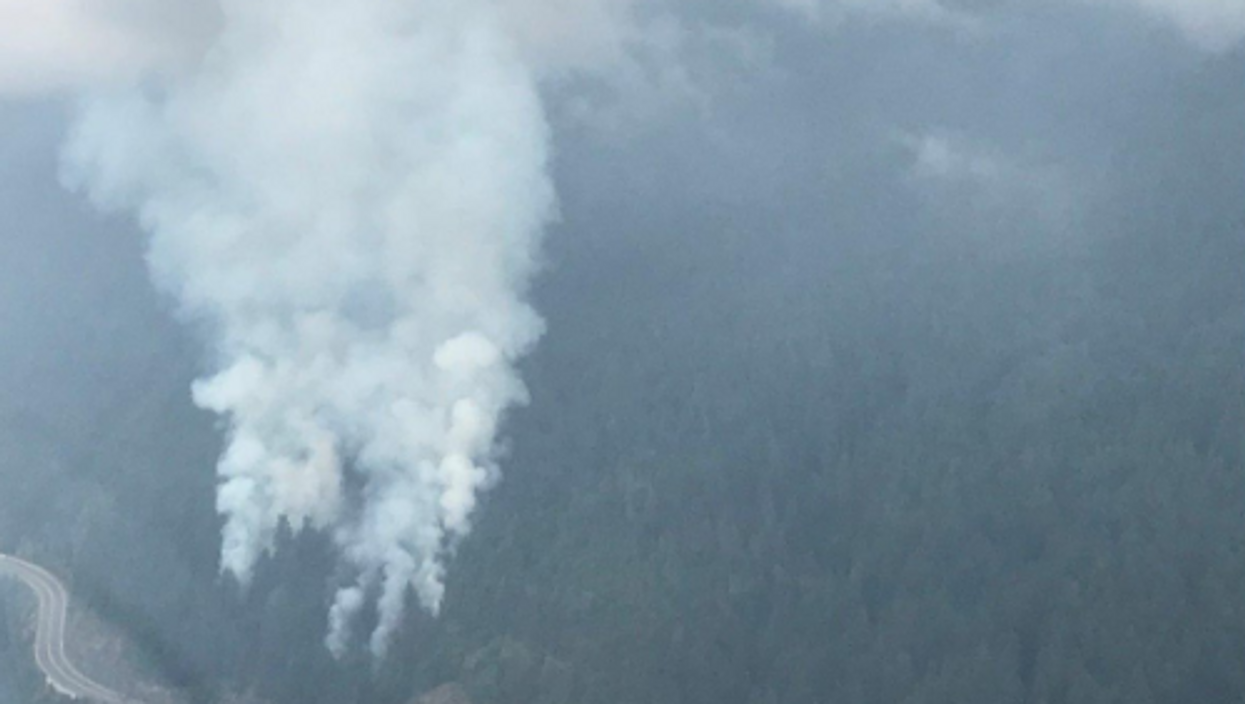 Vancouver firefighters are currently battling a wildfire that broke out on Sunday morning in West Vancouver. The BC Wildfire service state that the fire first started early in the morning hours and has taken over an area near Vancouver's Sea to Sky highway. Fire Rescue services are now warning that travel times on this highway have been impacted.

According to the BC Wildfire Services, this wildfire is currently reported to be three hectares in size and is burning 4.5 km south of Lions Bay and is adjacent to the Sea to Sky Highway.

Due to the location of the fire, BC Wildfire Services have stated that service on the Sea to Sky Highway has been impacted by this fire and that the highway is currently closed northbound between Horseshoe Bay and Lions Bay. However, northbound drivers are still able to use the highway, they will just be directed into the southbound lanes. Due to this, delays should be expected if you are planning to travel on this road.

BC Wildfire Services are still unsure of how the fire started, and the cause of the fire is still under investigation. While they state that no structures are currently threatened due to this fire, the fire is currently burning in very steep terrain.

Expect Helicopters and emergency personnel is the area of the #BCWildfire south of Lions Bay. Traffic is alternatin… https://t.co/tW8o5pALlp
— Squamish RCMP (@Squamish RCMP)1561311010.0

Since the wildfire is spreading on such steep terrain, Wild Fire Services have had to send crews with aircraft support in attempts to battle the fire.

Air operations are currently underway, with multiple aircrafts attempting to battling the fire in the area. It is still unclear by how much the fire is spreading.

BC Wild Fire Service reminds those who are living in the Vancouver area that they are currently facing a high fire hazard warning at that caution should be taken.

A high warning means that forests are very dry and therefore are at a high risk of catching fire. This means that open burning and industrial activities are restricted.

Global News states that 70 customers of BC Hydro are also without power in the area of the wildfire, but it is unclear if these two situations are connected.