The medal was for men's freestyle skiing. 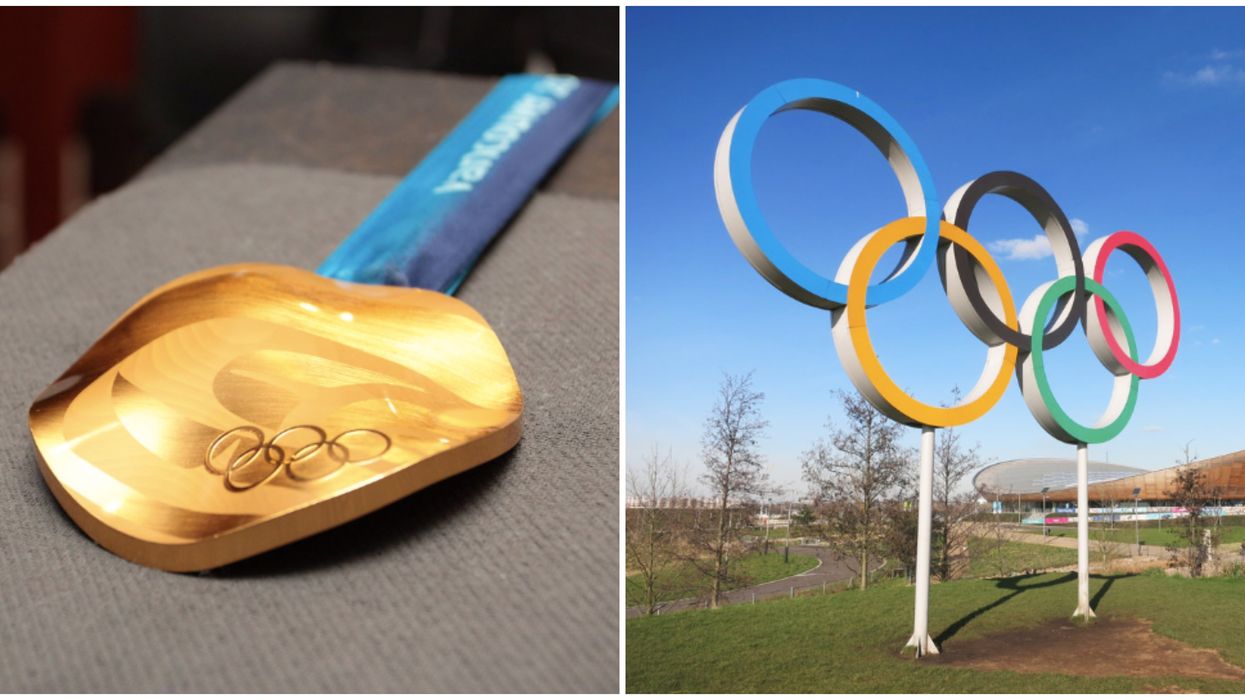 If you've ever wanted to own an Olympic gold medal, but aren't talented at any kind of sport, now's your chance. For a very hefty price tag, a real Olympic medal could be yours for an estimated $50,000. A gold medal from the 2010 Vancouver Winter Olympics has been put up for auction, and anyone is able to bid on it.

The 2010 Winter Olympics gold medal has been placed for auction at RR Auction, a Boston based auction site that is known for listing valuables. The listing does not say who the medal belonged to originally, but that the back of the medal lists the event as "Freestyle Skiing Men's", meaning that this particular medal very likely belonged to a skiing champ.

While it is still unclear as to why the owner of this medal wished to give it up, people are jumping at the chance to get their hands on this valuable prize.

The auction site has estimated the value of the medal at $50,000, yet the bids have yet to reach that high. As of Wednesday morning, the top bid is currently at US$22,000.

However, if you win, the medal isn't the only thing you get. The auction site also states that the winner of the prize will also receive the blue-green ribbon and the original wool storage pouch.

What makes this auction even more notable, is that RR Auction claims that this is the first time that a Vancouver medal has been offered in a public auction.

One thing that makes these Vancouver winter Olympic medals so unique is that they offer a snippet of Canadian history. The front of the medal has a unique pattern that is said to be inspired by the pattern of pods of orcas.

The reverse side showcases the 2010 games' Inukshuk emblem and features Canadian aboriginal art.  The wavy structure of the medal is also supposed to represent the mountain regions of Canada.

However, this isn't the first time that an Olympic Medal has been up for auction. According to NCB, one of Jesse Owens' 1936 Berlin Olympic gold medals was put up for auction in 2013 for just over $1.4 million.

Initial bidding for the product ends at 7 PM on Thursday, July 18.