Vancouverites are leaving their dog's poop everywhere and its becoming a problem. 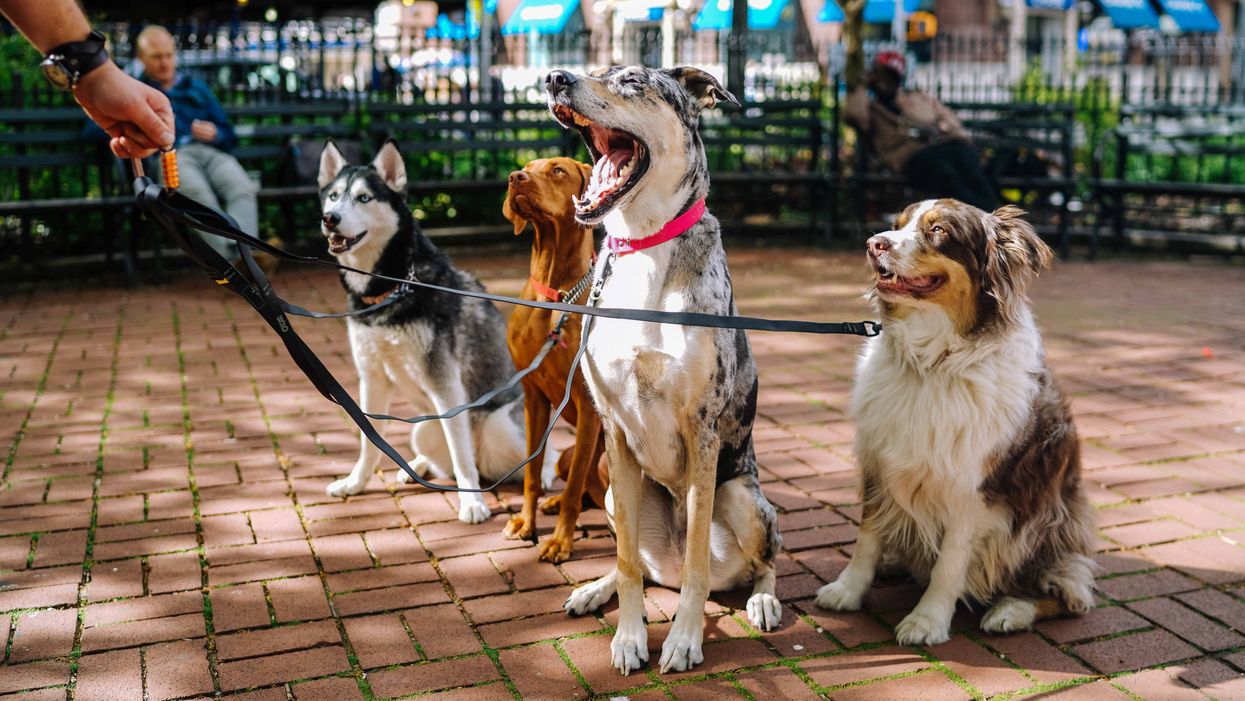 Having a dog comes with a lot of added responsibility. It's basically like taking care of a child. One of the not so fun tasks of having a dog is definitely cleaning up after it. It seems as though many Vancouverites are treating the city as their own personal backyard. Yep, Vancouverites are in trouble for not picking up their dog's poop and it's becoming a problem.

READ ALSO: A Serial Spitter Has Actually Been Spitting On People All Day In This Canadian City

No one wants to do the dirty work of having to pick up your dog's poop. But when you commit to the responsibility of having a dog, there are certain things you need to do. The people of Vancouver have been noticing that certain dog owners in the city are being lazy when it comes to picking up after their pooch.

The sign at the cemetery states that dogs in the area are welcome; however, they must be leashed. Dog owners are also meant to pick up after their dogs. Violations of the rules could result in a fine starting at $250. But clearly, no one is worried about this fine.

This passive-aggressive display from the dog owners has since been posted online and locals are furious. Apparently, this isn’t the first time this has happened in Vancouver. A number of commenters have been saying that this happens everywhere throughout the city.

Others are saying that these dog owners are trying to make a statement by showing the city that there is no garbage container for their poop bags. One user was quick to respond by saying that they live right across the street from the cemetery where this picture was taken. According to the comment, there are garbage cans placed along the outside of the cemetery for people to use but many choose not to.

Many others are commenting about finding these doggie bags everywhere all over Vancouver. One hiker explained they find these dog bags everywhere along trails in the area. Another commenter said that they are often thrown at a construction site very close to their house.